NIGERIAN MILITARY HAS REPORTED THAT SUSPECTED ISIS TERRORISTS WERE NOW IN OYO STATE. 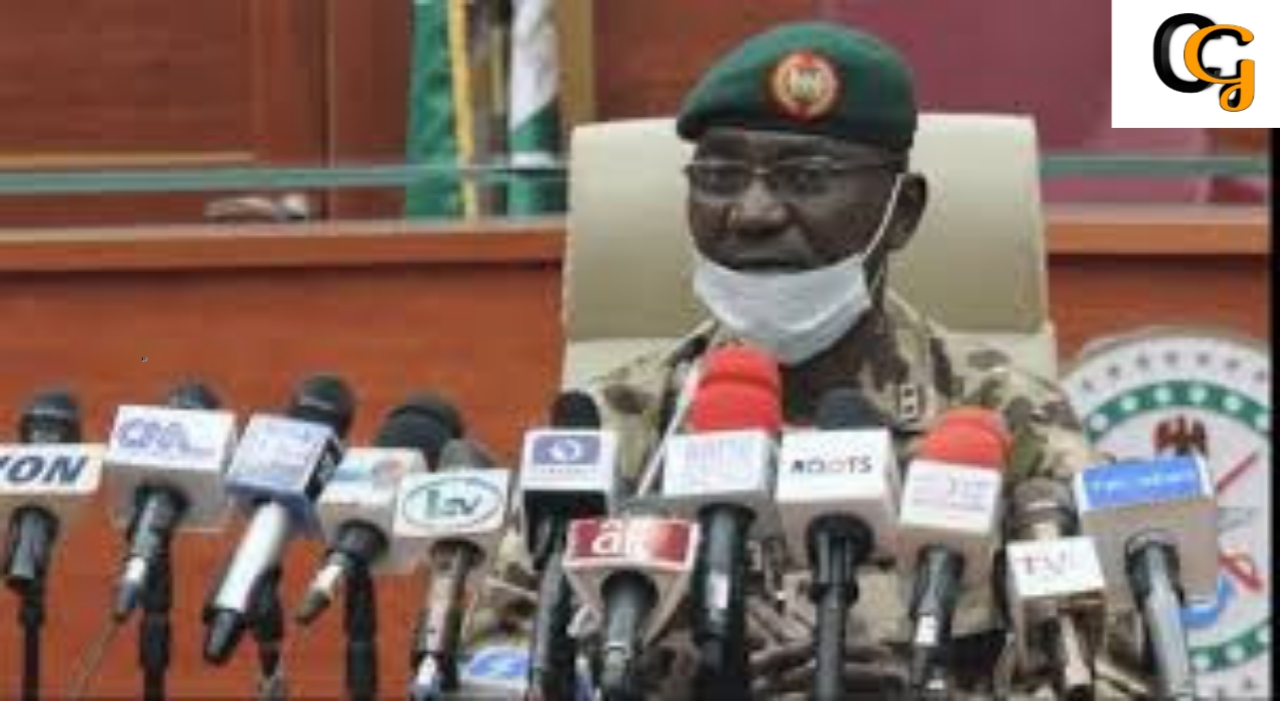 The Nigerian military Army has reported that suspected ISIS Terrorists are been hiding in Oke- Ogun in Oyo state.
According to Gani Adams, in his statement realeased after an extraordinary meeting of the council he said, "indeed, the intel also reveals that about 500 power bikes and assorted ammunition belonging to the terrorists have been sighted along the abandoned lusada route moving towards sokoto from Igbo Ora in Oyo state".
Speaking to the journalists in Abuja on Thursday been August 27, Maj Gen, John Enenche said it is just that one where the U.s AFRICOM advised and cautioned us about.
So i believe that is what people are Magnifying, but i can tell you that we have put machinery in place together with other security agencies, so we should be careful because we get such stories everyday.
Which may be fake thought it could be true, but  we don't overlook such things. My reponse is that it is not new and if it is new, tell the public that together with other security agencies as usual to handle it with their co-operation as he Reacting to Gani's statement.