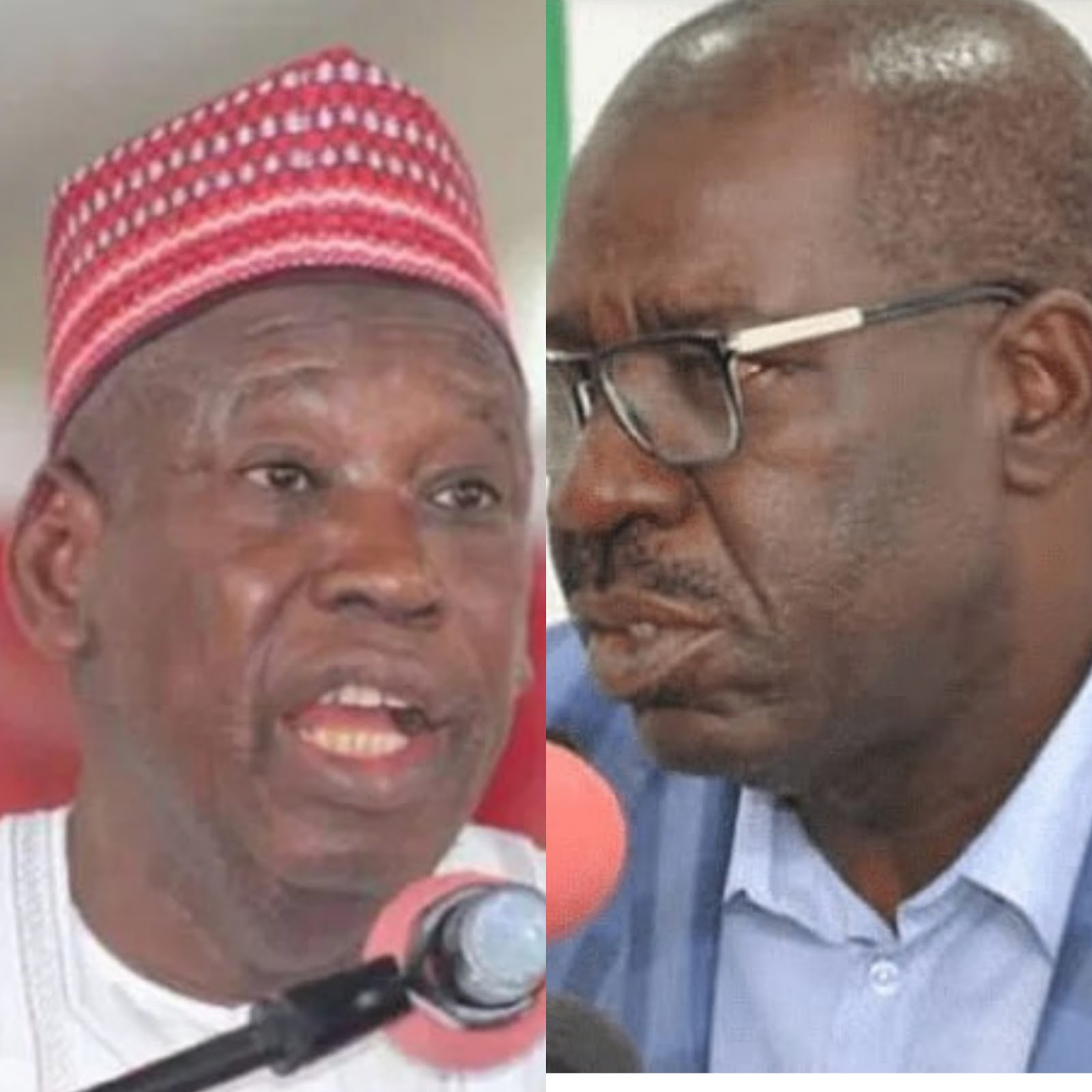 Alhaji Abdulahi Ganduje who is the governor of Kano state has described Mr Godwin Obaseki tenure in Edo state as a woeful Failure.

Alhaji Abdulahi Ganduje who is also the Chairman of the All Progressives Congress(APC) Campaign council for Edo governorship election made this statement while answering questions from state House Correspondents as he was entourage that in Aso Rock Villa to introduce the governorship candidate of the APC in the upcoming Election in Edo state, Past Osagie Ize-Iyamu to president Muhammadu Buhari today been Friday.

He said that Governor Obaseki being an incumbent governor notwithstanding would not be a problem for the APC to defeat citing his alleged failure to perform well, the governor is rather a liability to his new political party the people's Democratic Party(PDP).

Then an  asset insisting that having Obaseki as the opponent candidate ís a blessing to the APC.