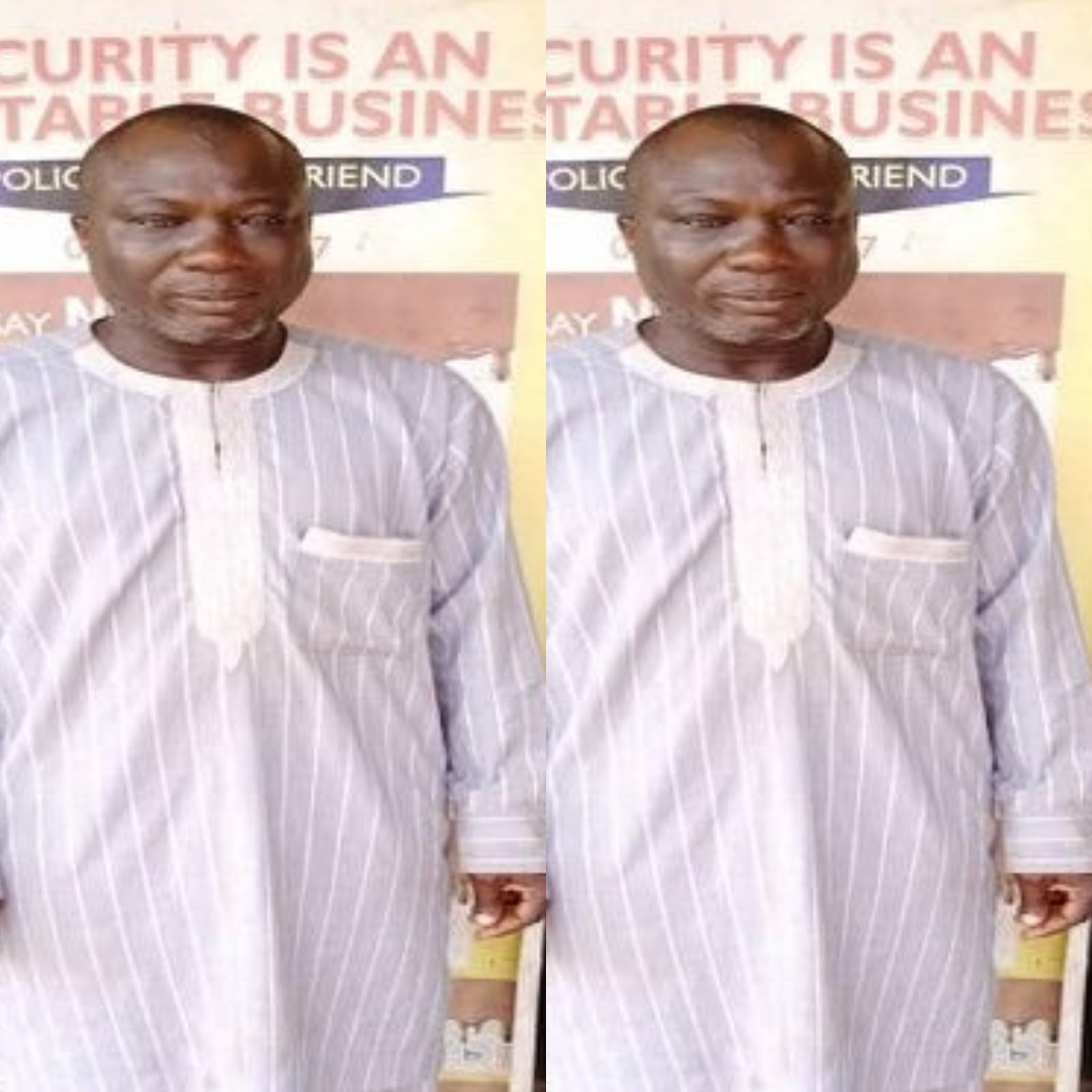 One of the Ogun state traditional rulers identified as Rasheel Sholabi has been arrested for raping his 15 years old daughter.

According to the news, Abimbola Oyeyemi who is the Ogun state spokesperson said to  the newsmen today been 6th of Augest that victim reported her father to the Owode Egbado police station that her father had been raping her since when she was 11 years.

She also said that she lost her mother when she barely two and had to live with her father, she also told the police that her father raping her has affected her private part making it difficult for her to control her urinary system.

The Division police officer for Owode  Egbado known as Olabisi Elebute led detectives to the traditional ruler palace and arrested him.

The traditional ruler initially denied the allegation and fainted later when confronted by the victim and one of his ex-wife, who corroborated the victim ordeal.

The ex-wife told the police that she left the marriage with the suspect after she caught him in the act, the suspect has since been resuscitated and is helping with the investigation.