OMG: DOCTOR RISKS HIS LIFE BY ASSISTING PREGNANT WOMAN DURING EXPLOSION IN BEIRUIT,(PHOTOS). 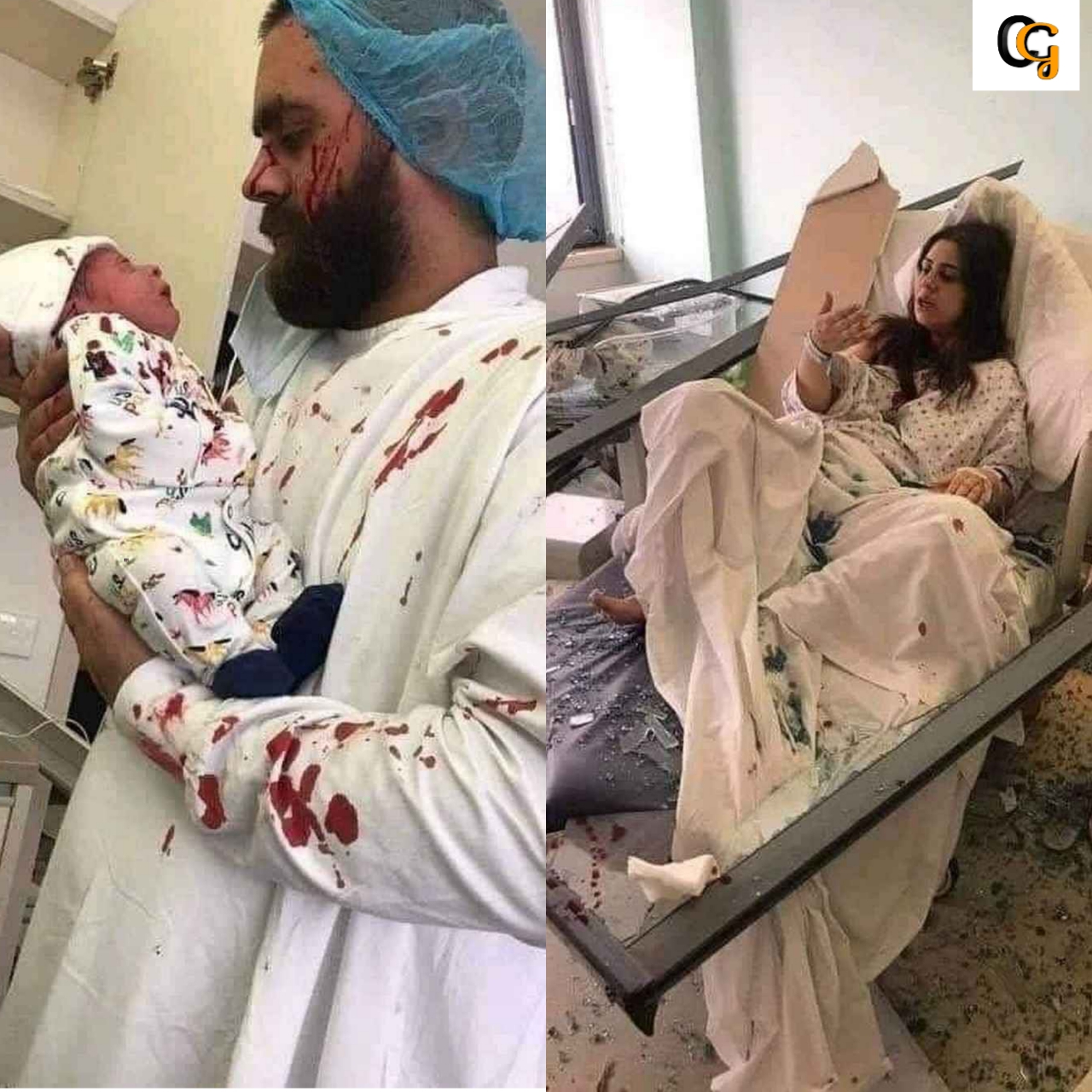 A doctor has been praised on social media after a photos of him went viral on internet as he risk his life to help help pregnant woman during explosion in Beirut lebanon. 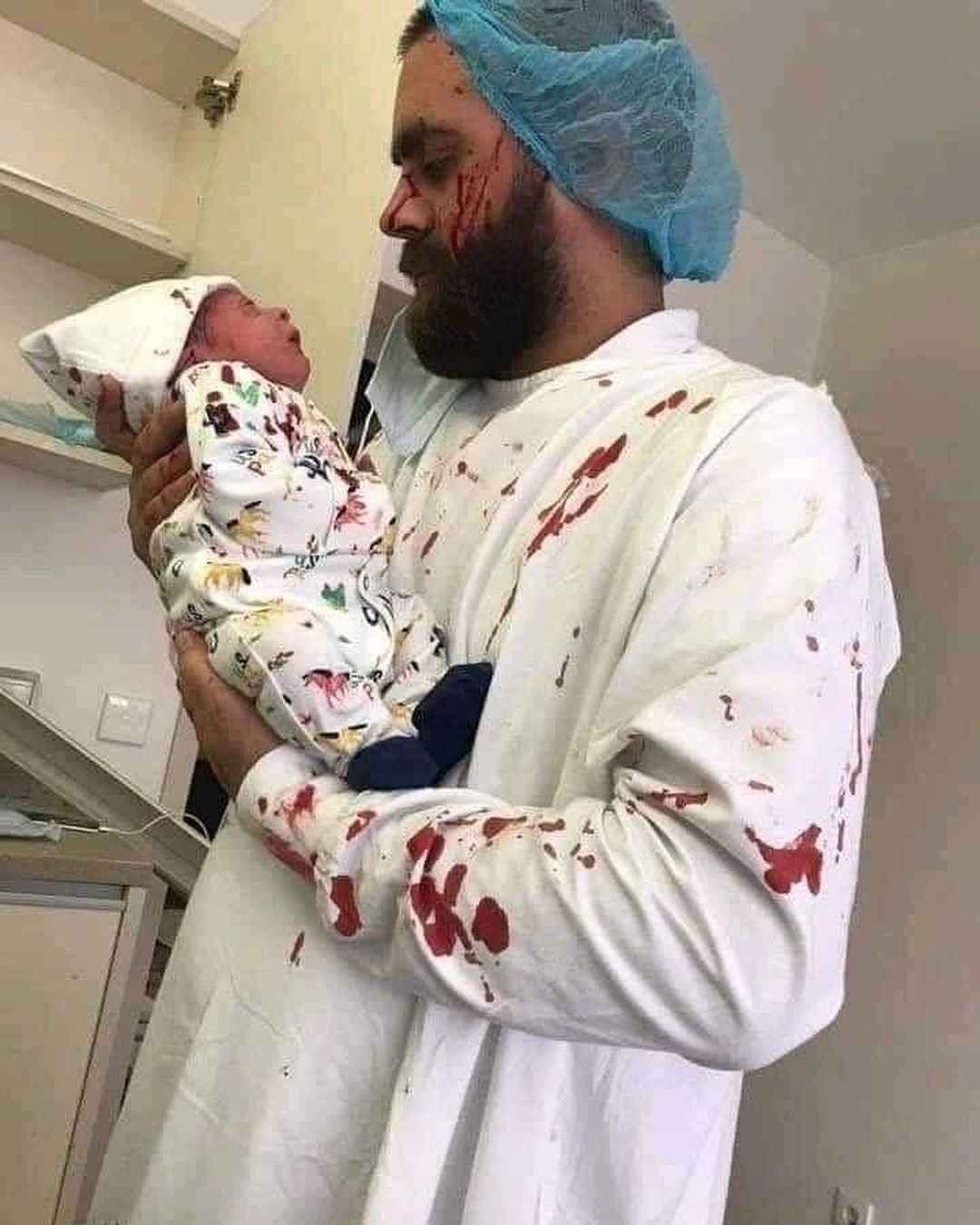 According to the news, it was captured that even though the walls of the house was about crumbling the doctor persisted and helped the woman deliver the baby, his body was seem in the picture bleeding that means some  of the sharp objects in the room might have pierced his body.
The doctor has been hailed by people and many asked to emulated his examplary living.
WATCH PHOTOS: 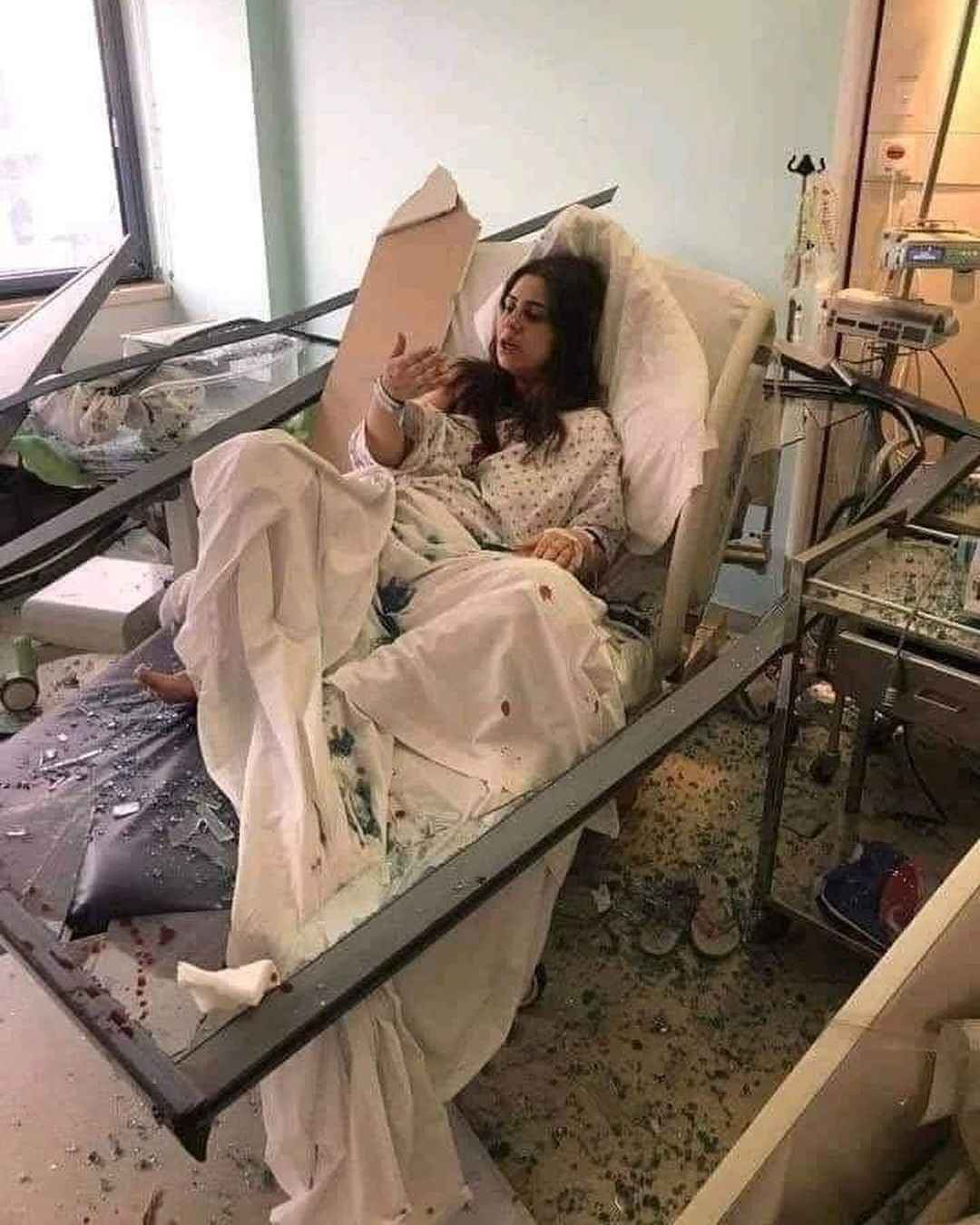 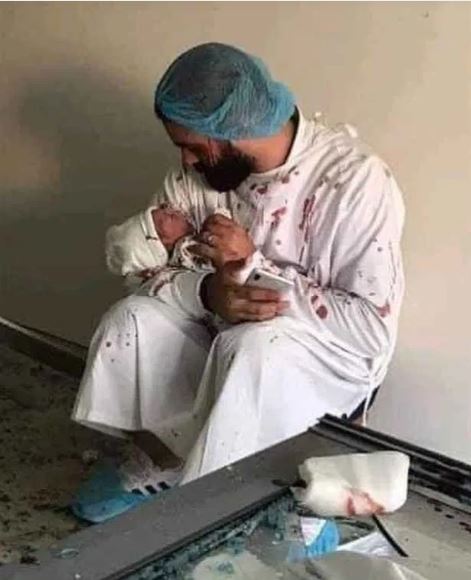