OSHIOMHOLE ACCUSED OF SPONSORING THUGS TO CAUSE VIOLENCE IN EDO STATE ELECTION. 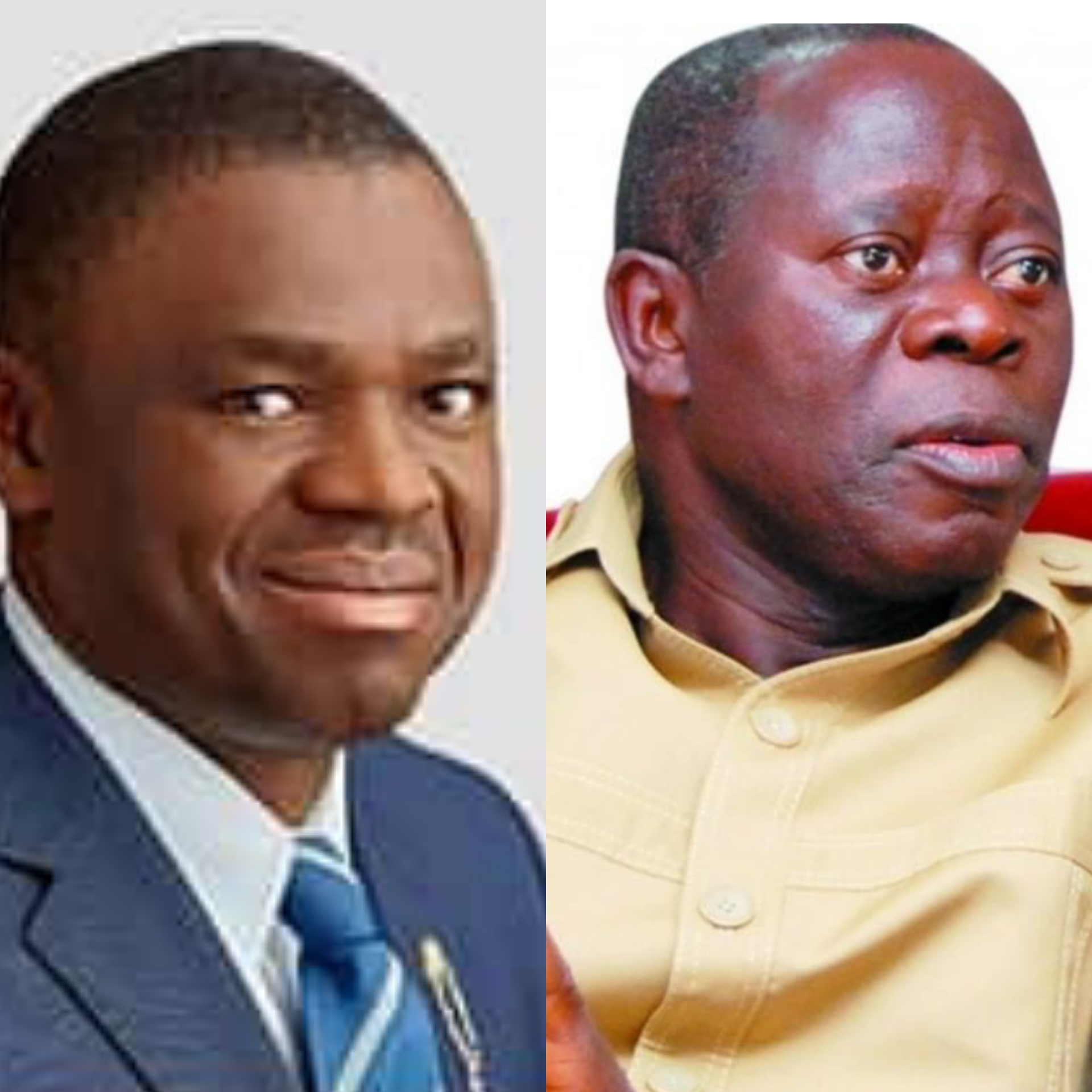 The Edo state deputy governor known as Comrade philip Shaibu has accused, the head of Edo state election known as Adams Oshiomhole for sponsoring thugs to cause fight during Edo state Governorship Election 2020.
According to Philip Shaibu on an interview with Nigerian Tribune he said, the former Edo state governor is importing thugs and assassins while arming youths in the state.
Philips has informants in Oshiomhole's house who give him updates daily about what goes on, he also explained that these boys are his friends and also gives him information themselves.
Phillips recalled how he received information that Oshiomhole was bringing assassins into Edo state and told the Security agencies but they thought he was joking, one of them told me that they were going to do that and i alerted the security agencies that i got information that there wer plans to disrupt our campaigns and where they would be coming from.
The deputy governor noted that they have already reproted to law enforcement agencies, hoping that this time around they will take action to protect the lives and property of the people of Edo state.
He also made it clear that Oshiomhole and his allies have discovered that they cannot win this election in a free and fair contest have resorted to violence and thuggery to set the state ablaze and foist an unpopular candidate, Osagie Ize-Iyamu on the people.