OYO STATE GOVERNMENT SEEK FOR SPECIAL INVESTIGATING FOR THE DEATH OF UI STUDENT WHO DIED INSIDE THEIR FACTORY. 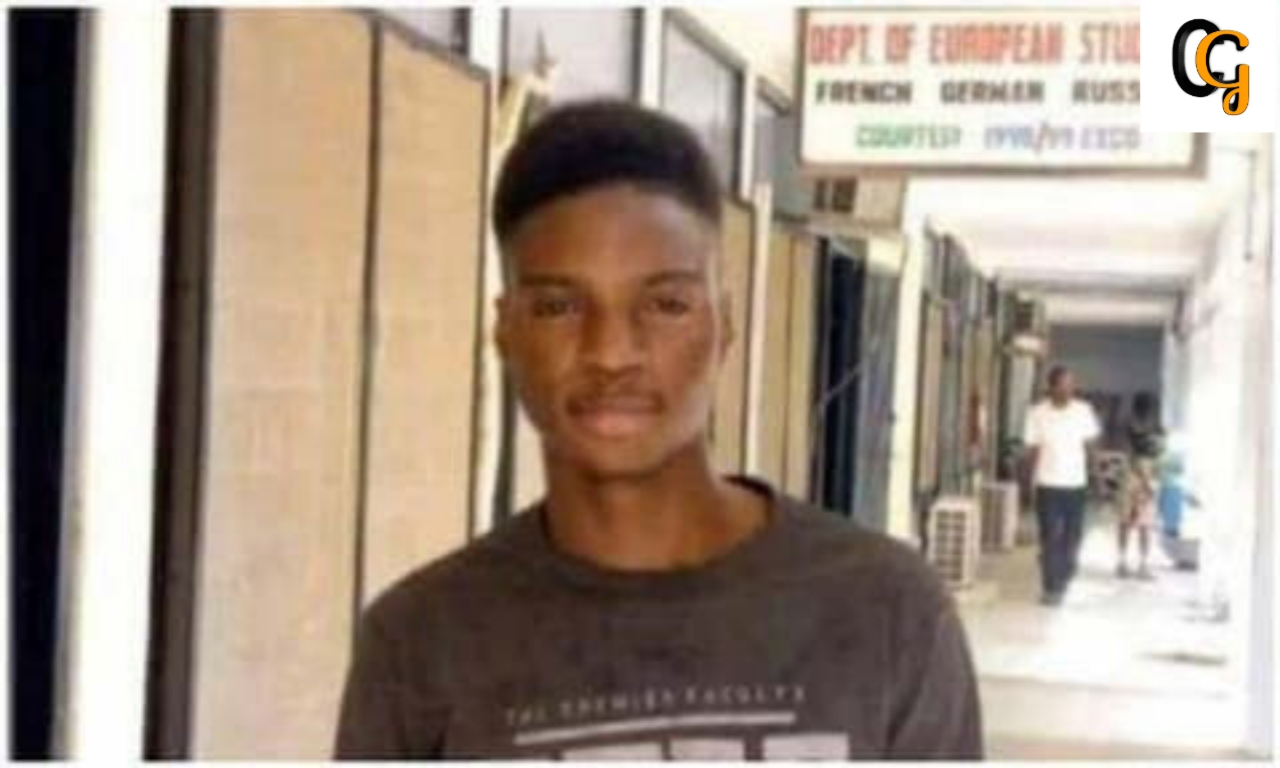 Oyo state government has seek for special investigating over 300-level University of Ibadan student identified as Gbedobo Richard who died over the weekend where they were held hostage inside government factory.

According to news, they were rescued by the police after the incident, then the government  directed all workers in the factory should exit the premises and the factory gates were locked and sealed.

The permanent Secretary of Oyo state Ministry of Evironment and Natural Resources known as Dr Bashir Olanrewaju stated to the journalists that numbering five that they were held hostage by the factory management.

Richard who is 21 years old died after he fell into the factory's soap making machine and it was on night shift, he rolled round his hand and in the process of trying to detach himself.

Nylon drew him into the machine, which was said to have crushes him, the mild drama occurred when officials of the department of pollution monitoring and Quality control of the ministry led by Dr Olanrewaju.

He got to the factory at oluyole Estate Extension to seal it to pave way for investigation, some of the workers resisted government's move by holding them hostage for about 30 minutes before the state commissioner of police intervened and got them released.

The intention was to talk to them not necessarily to disgrace them, as they need to be producing under a very safe environment.

It was also to investigate to know how it actually happened with a view to preventing such in the future, but the management resisted our men when we got there.

We are conducting investigation after that we will decide the next line of action to determine their culpability whether the accident was preventable or not preventable, said by Olanrewaju.