PARIS SAINT-GERMAIN REPORTEDLY ON A MOVE FOR ODION IGHALO. 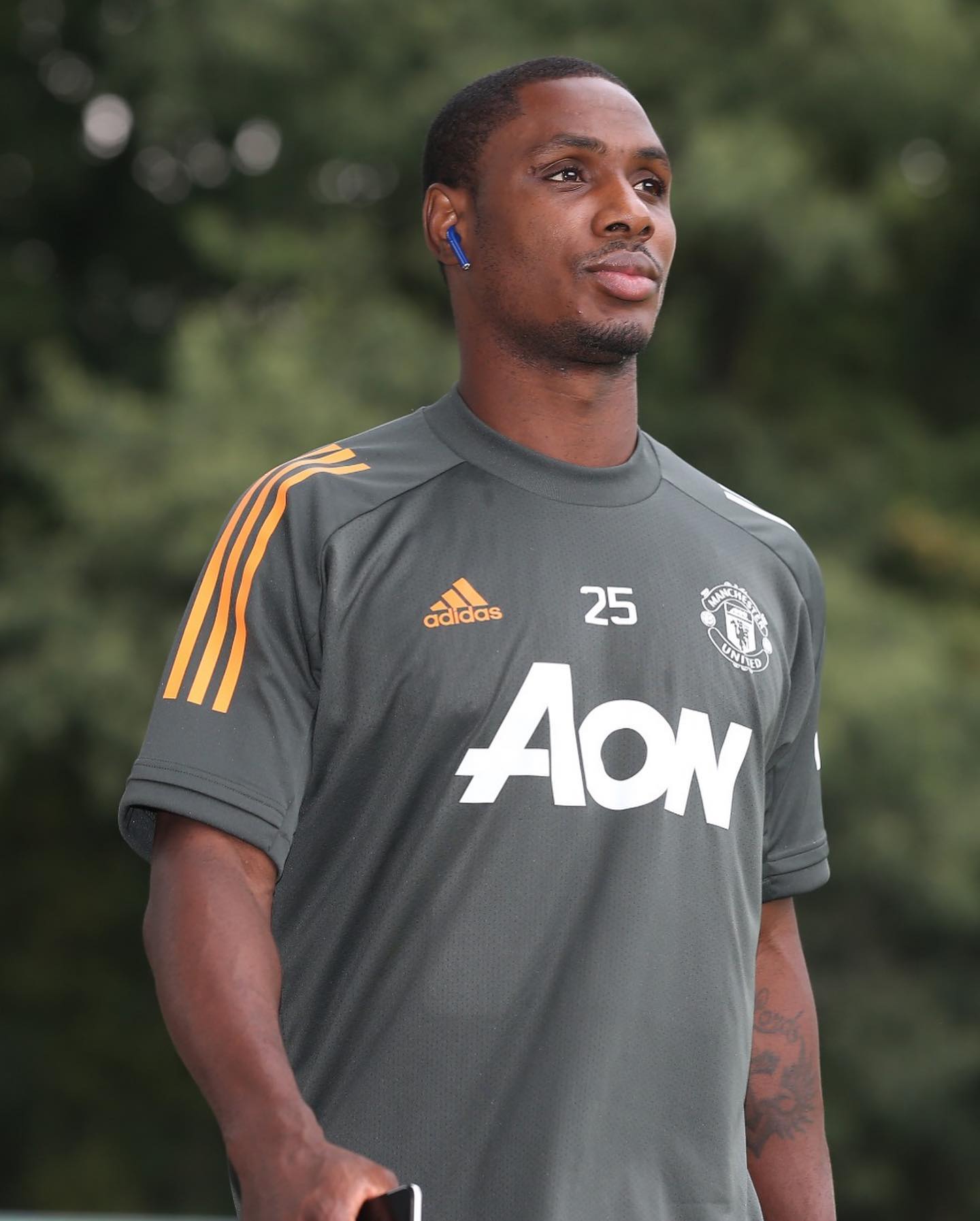 Paris Saint Germain reportedly on a move for Manchester United on Loan star player Odion Ighalo.
According to French giants they identified Odion Ighalo who is also a Nigeria striker as a replacement for Edinson Cavani after he left the club following the end of his contract last month.
Ighalo who is on a Loan from Shanghai Shenhu recently extended his loan deal to stay at United until January 2021 after scroring five times for the club
The French Publication also said the foot Mercato, PSG have made contract with Ighalo's representatives about a possible transfer to replace Edinson Cavani despite splashing out £52million to sign Mauro lcardi on a permanent basis earlier this summer.