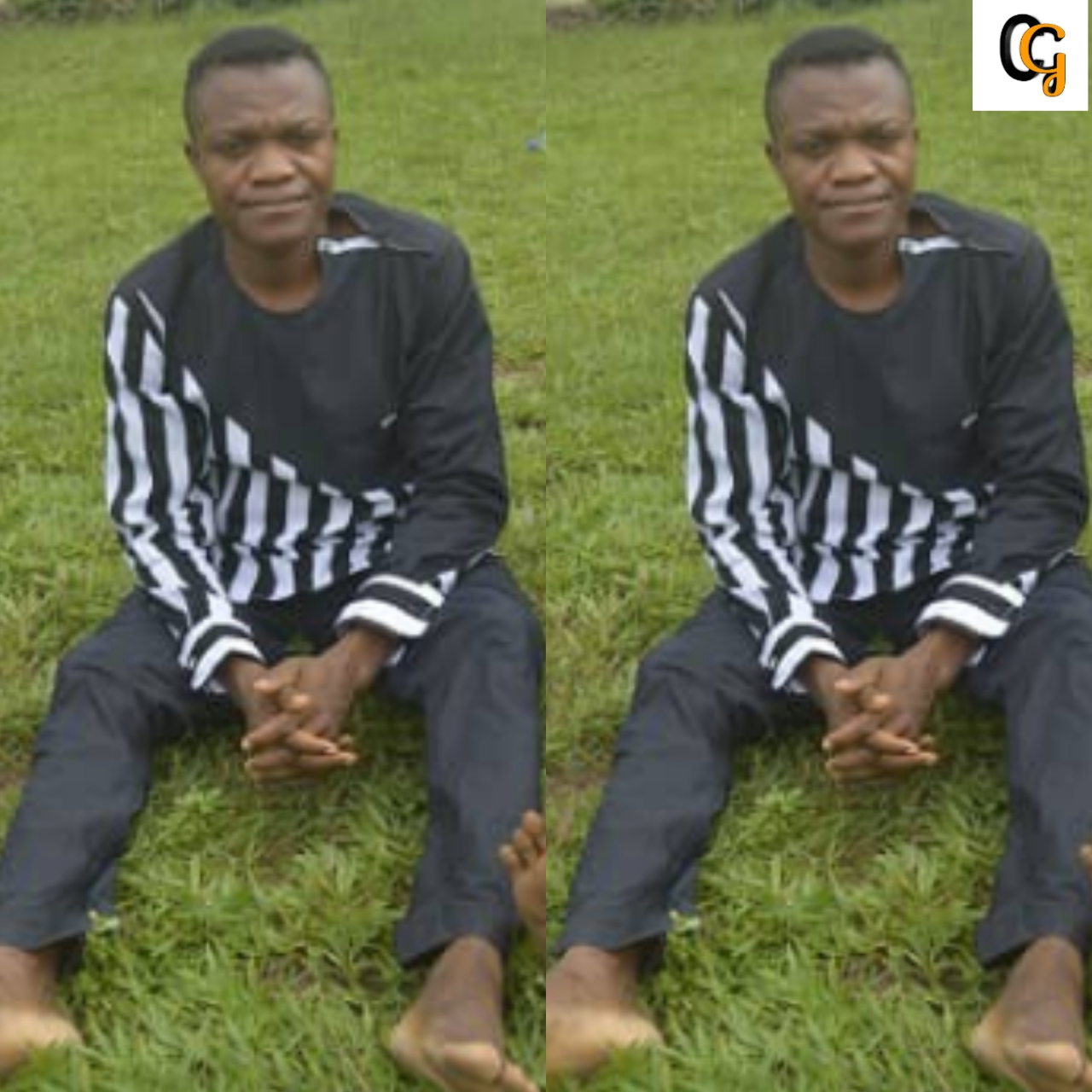 Pastor identified as pastor Joseph Anthony of the living faith church has been arrested by the IMO state police command for raping 11 years old girl identified as Favour Chikanma the daughter of his co-pastor's  in Njaba IMO state.

According to the statement, the spokesperson of the state police command known as SP Orlando Ikeokwu stated the suspect was arrested on July 13, his fellow pastor Chukwuma  Okoronkwo accommodated the suspect in his house and Anthony took the advantage of his daughter because he was alone with the little in the home. Now he will be charged to court and face the law.

Investigation by the police revealed that the Victim was running an errand for her mother when ifeanyi saw her pretending as if he wanted to send her on an errand and the forcefully dragged her into the bush and rape her now he will be charged to court soon.