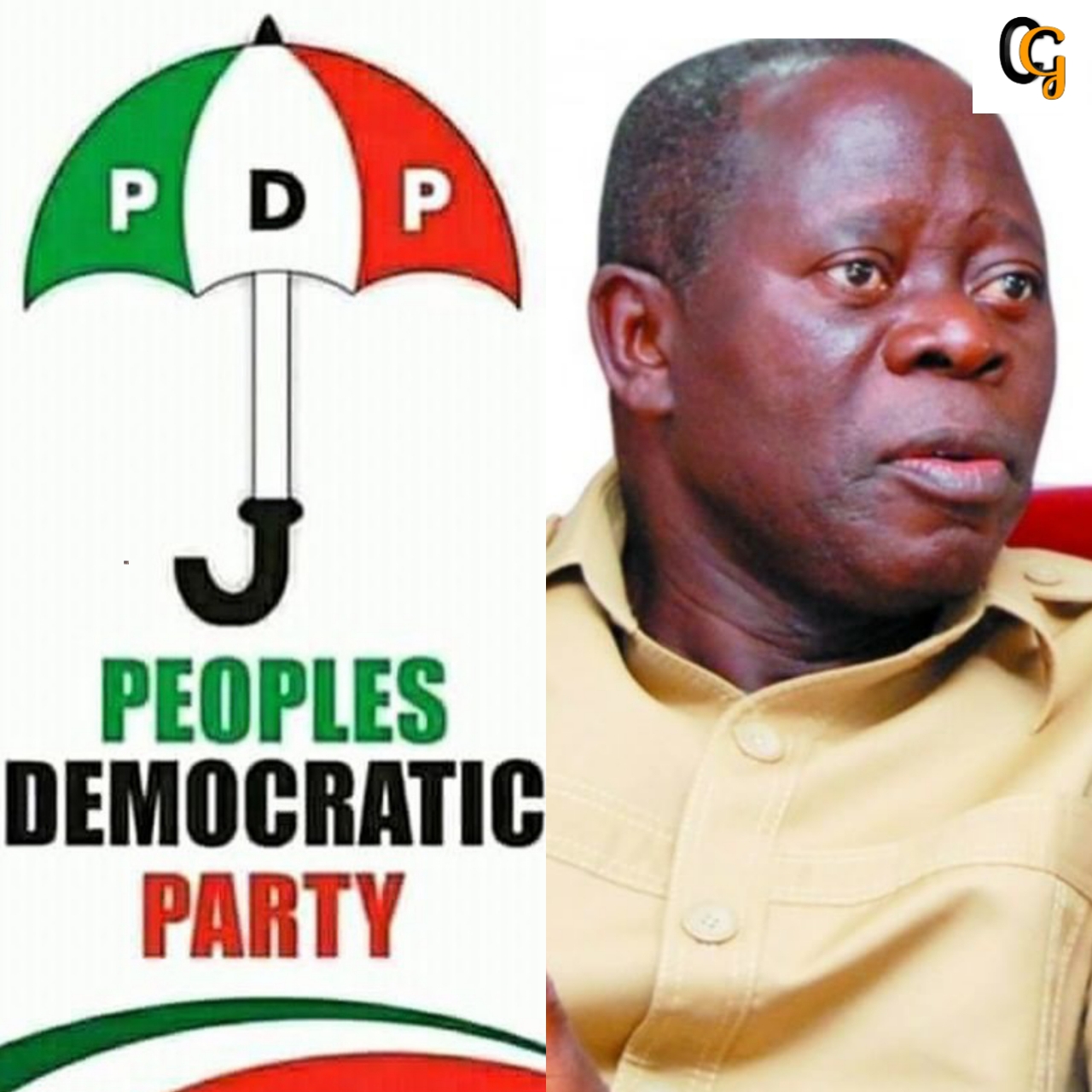 The People Democratic party (PDP) declared on Friday that Adams Oshiomhole who is the former National Chairman of All Progressives Congress (APC) has requested extra Result sheet (INEC)  to rig the upcoming governorship election in Edo state.

This was tweeted on PDP verified Twitter handle, they also accused Oshiomhole of pressurizing the chairman of INEC known as Mahmood Yakubu to provide them with form EC8 result sheets which is aimed at rigging the governorship election.

"National Campaign council for Edo governorship election has been made  aware of plots by the APC sacked  National Chairman Adams Oshiomhole to procure extra result sheets, which they intend to use  to rig the september 19 Edo governorship election.  Our campaign has also been made aware of how Adams Oshiomhole and certain corrupt the APC leaders have been threatening and mounting pressure on the Chairman of the INEC known as Yakubu Mahmood and other officials of the Commission to secretly provide them with ballot papers and form EC8 election results sheet to facilitate their plans for ballot stuffing and writing of election results."