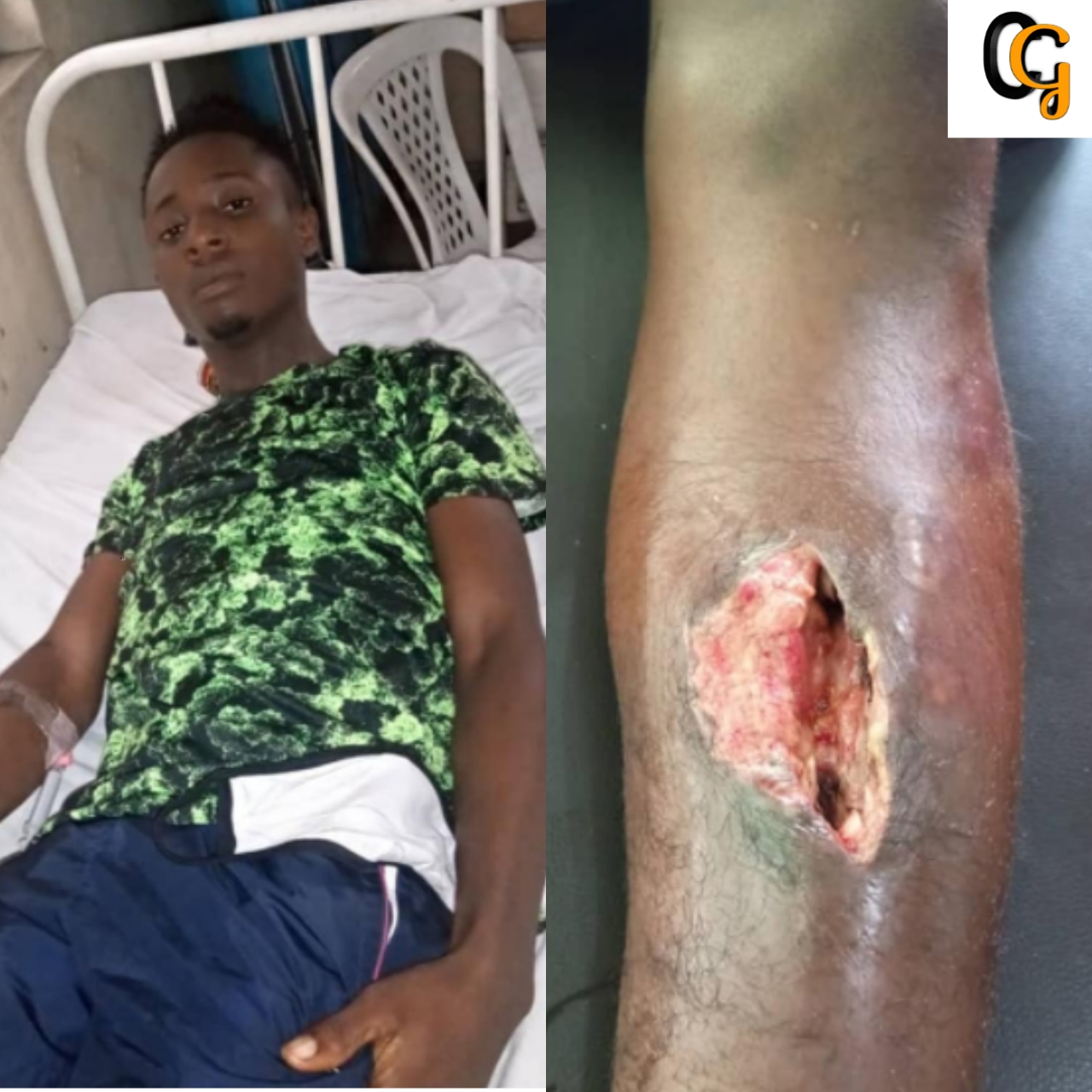 young man identified as Ledisi Kote who is 19 years old has lost one of his leg after he was shot by a policeman for impregnating a 17 years old girl in K. Dere Community in Gokana local government area of River state.
According to the Facebook user, Tuka Loanyie  who shared the news said the incident happen on Friday been August 21 and also revealed that the Trigger happy policeman is attached to kpor division, the policemen who shot the boy on his leg is yet to take full care of boy after he was disclosed to have to undergo three different type of surgeries or risk going an amputation.
Tuka Loanyie wrote:

His 19 years old boy by name Ledisi Kote was shot by a trigger happy policeman from kpor Division in Gokana LGA of River state, simply because he impregnated a girl. according to the sick father, he was in his Compound in K. Dere Community in Gokana Local government area of Rivers state on Friday morning around 7am when a sienna drove into his compound with about four armed policemen. They went straight to his son's room door and was banging and cocking guns , he approached them to inquire from them what his son did wrong that they were looking for him. But non of them answered him it was one of them who angrily told him that his son impregnated a girl, i mean that the only crime the next thing he heard from the backyard of his house is a gunshot. One of the officers shot his son on the leg simply because he impregnated a girl. They went away with him while he was bleeding profusely and hid him in a private hospital. I and Enefaa Georgewill took the father to the police headquarters on Moscow road port Harcourt and officially laid down a complaints about what their officers did to an innocent boy. His only offense was because he impregnated a girl, we made arrangements and transferred him from the village to a better government owned hospital in Port Harcourt. There are good police officers but the bad eggs amongst them are the ones giving the force a bad image. I am making this post because up til now, the officer that did this is yet to take full responsibility of the medications. The doctor said he will have to undergo three different surgeries or else his leg might hit amputated, We want justice for this boy it could be me or you tomorrow. 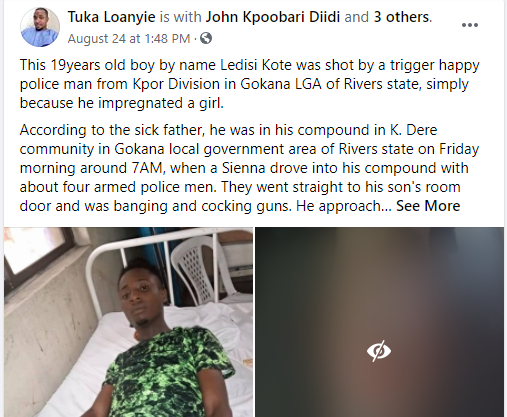 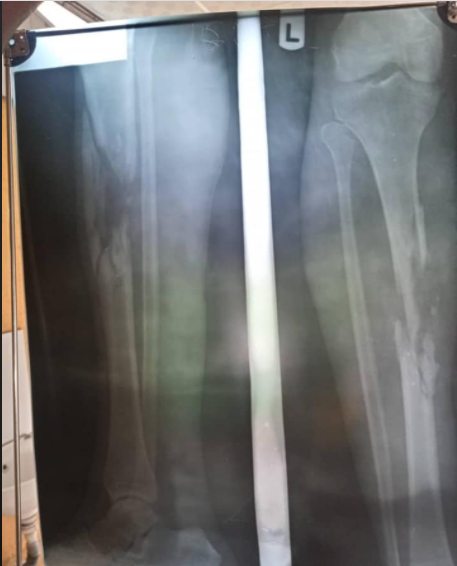 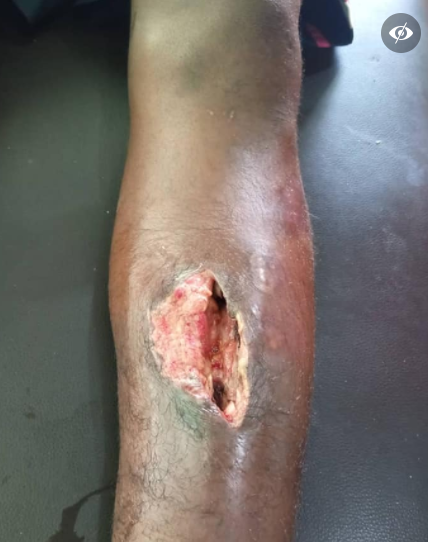 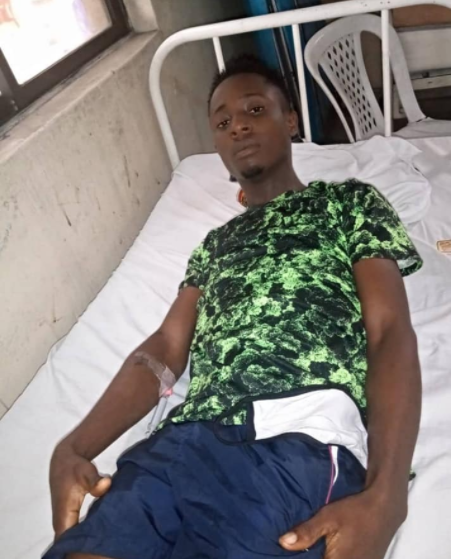