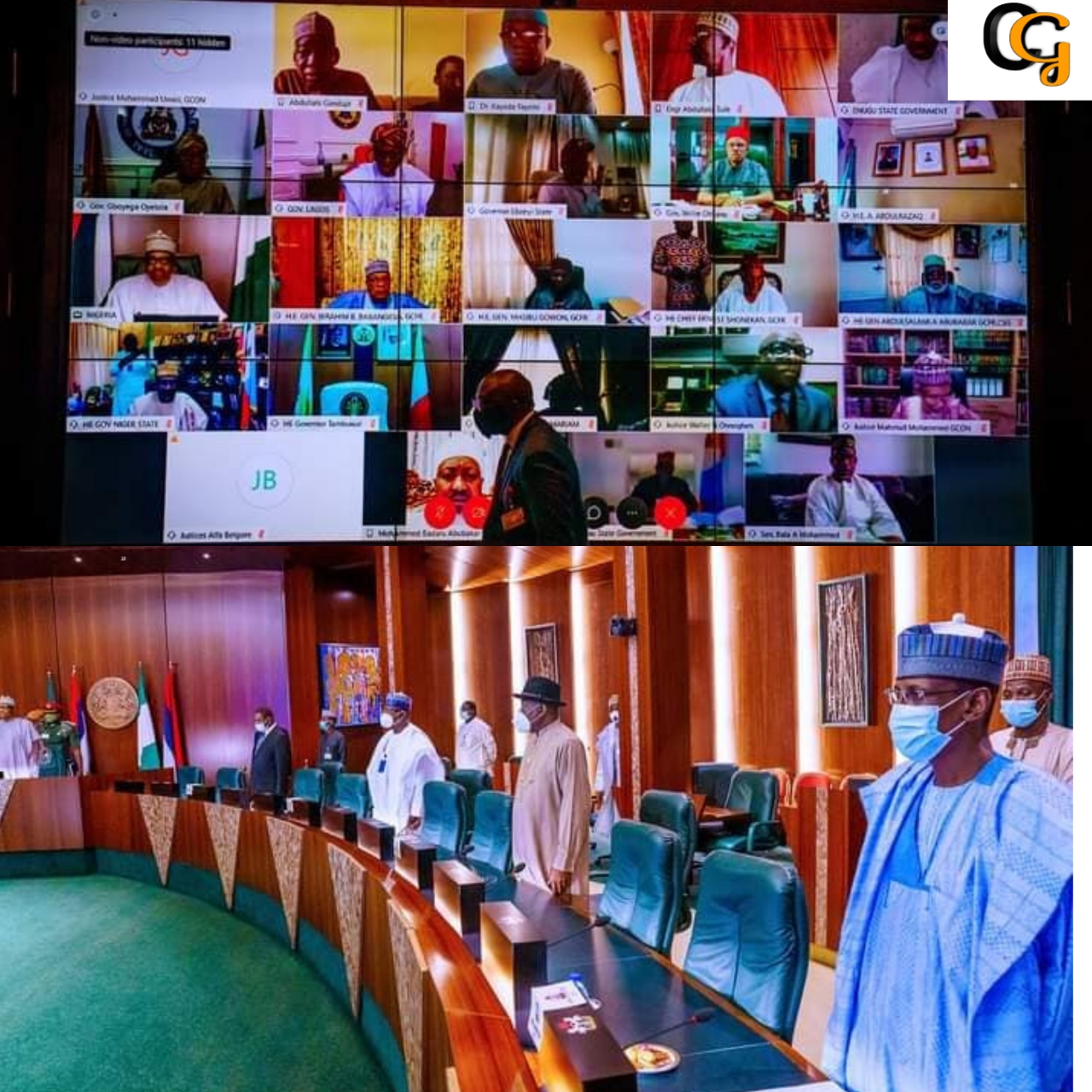 President buhari hosted a meeting council with other former presidents of Nigerian, but only former president Goodluck Jonathan was the only ex-president that was present physically in the meeting.
According to the news, the meeting took place at the council chambers in the statehouse in Abuja and was started by 11am today.
Leaders who are present at the meeting were, Vice president Yemi Osinbajo(SAN), Senate President Ahmad Lawan, Secretary Government of the Federation (SGF), Boss Mustapha and Chief of staff to the president, Professor Ibrahim Gambari.
The Attorney General and Minister of justice, Abubakar Malami and minister for the Federal capital Territory (FCT) Mallam Mohammed Bello were also physically present at the meeting, Among the former heads of government that attended the  meeting virtually were former military leader, General Ibrahim Babangida, Chief Ernest Shonekan and General Abdulsalami Abubakar. 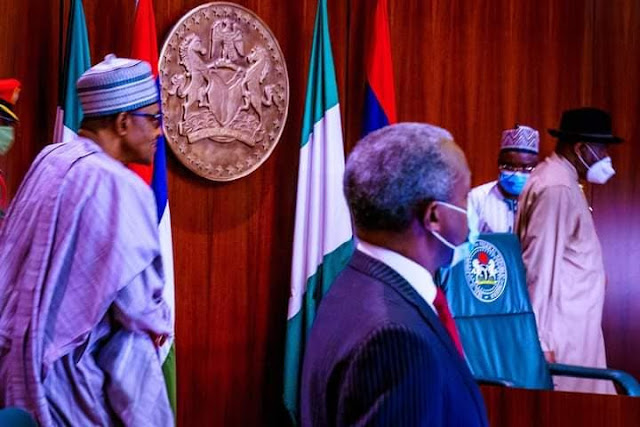 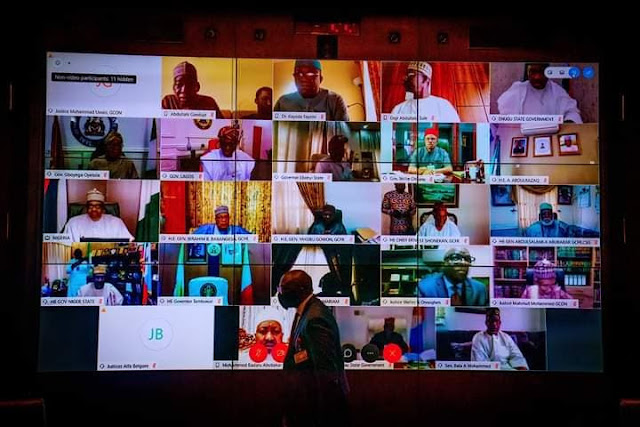 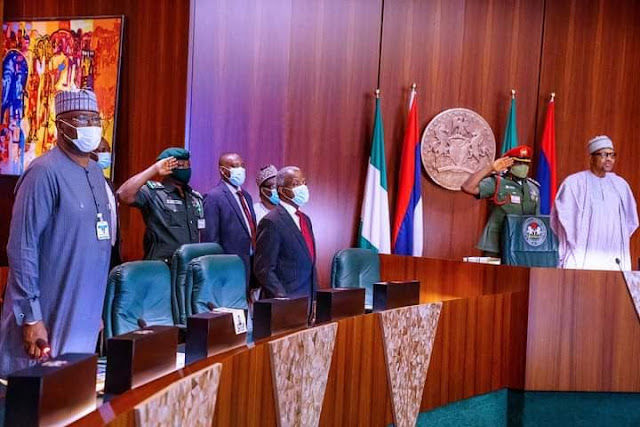 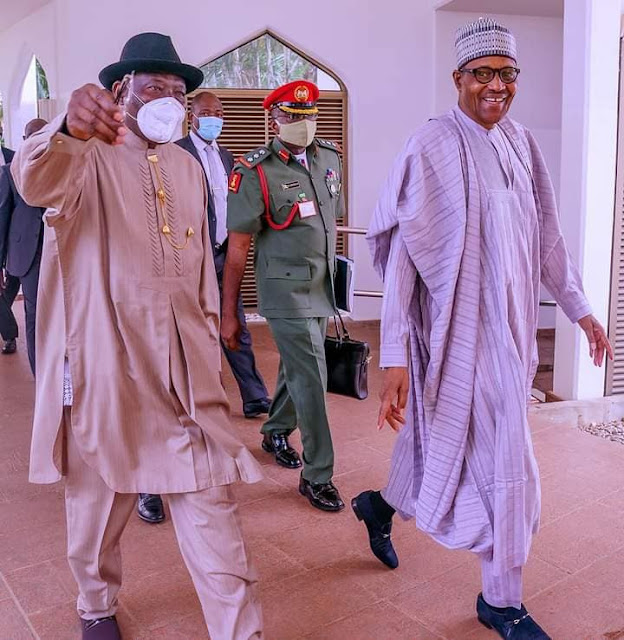 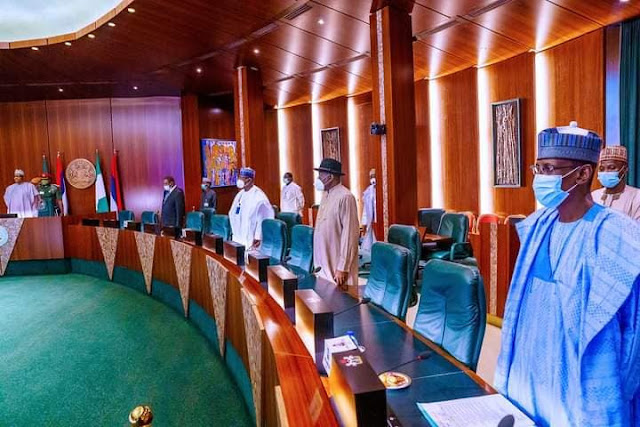 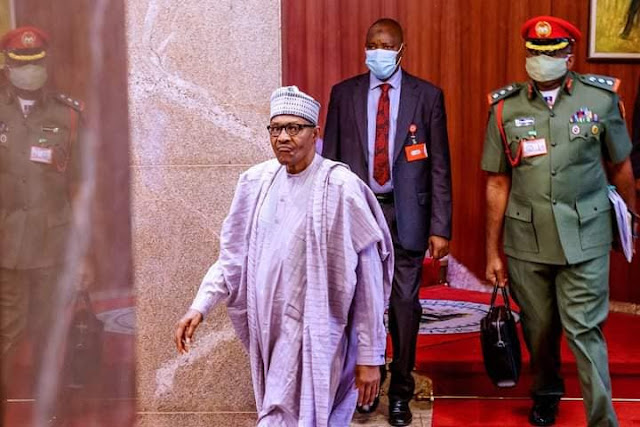 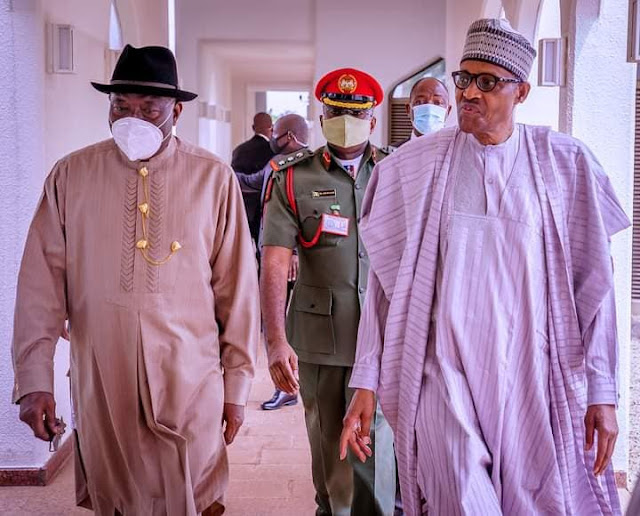