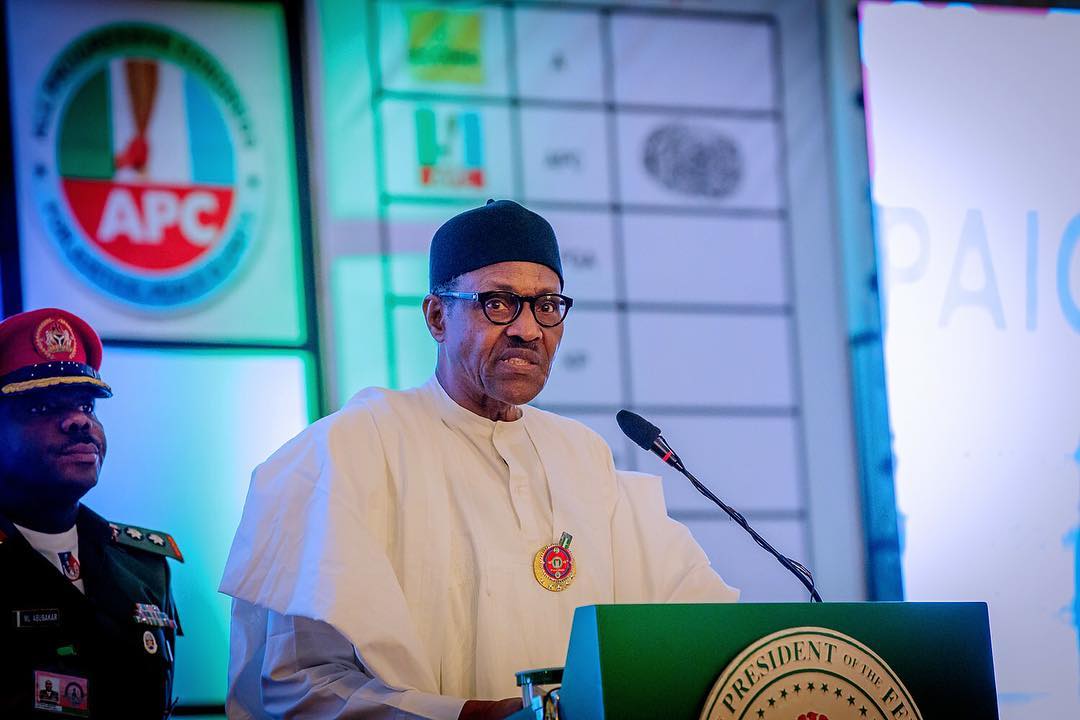 On a meeting with security stakeholders, Babagana monguno who is the National Security Adviser said that buhari may likely sack service chief if time not taking.

According to Monguno as he brief the newsmen of the outcome of the National Security Council meeting on Tuesday, the president expressed dissatisfaction with the security situation under the watch of the military heads.

A notice that there has been presistent calls for the service chiefs to be sacked by the president, the latest development is coming  after the Governor forum also bemoaned the security situation in the country.

The council noted that proliferation of drugs is driving insecurity in the country as NSA disclosed, monguno also said the manner of killings of their victims can only mean one thing and that is the bandits kidnappers and terrorists are out of their minds.