SAD NEWS: 10 YEARS OLD BOY WAS RESCUED AFTER BEEN CHAINED FOR TWO YEARS ALONGSIDE WITH ANIMALS,(VIDEO). 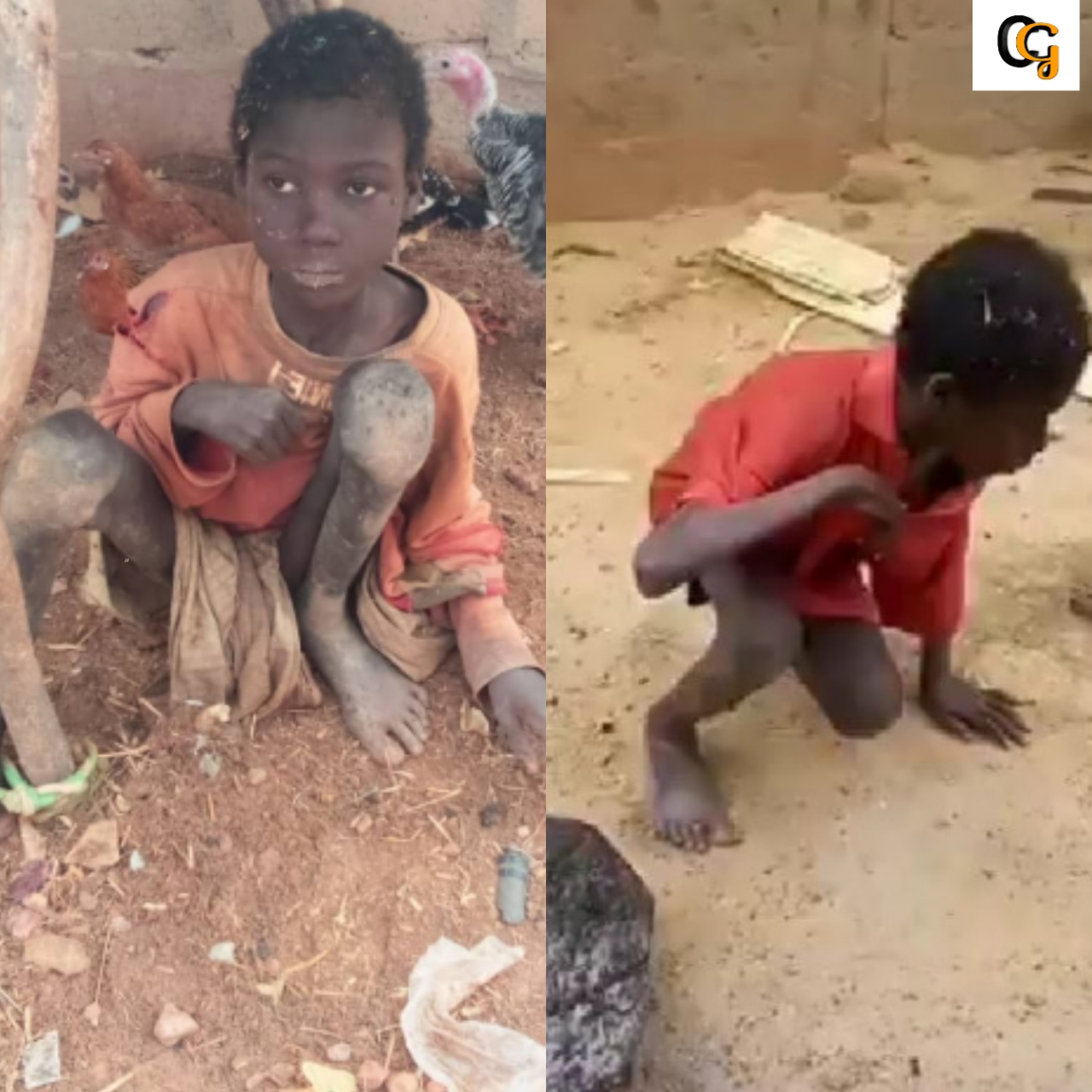 10 years old boy who was chained for two years alongside with animals has been rescued by some Human Right Activist in  kebbi state .
According to the news, 10 years old boy named Jibril Aliyu from Badariya Area of Birnin Kebbi, kebbi state, who lost his mother 2 years ago was been maltreat by his stepmother and also chained him alongside with animals  for two years.
Manir Jega who shared the video of the boy said he was chained alongside with animals and had to survive by eating remnants of the animals food and also ate some part of his face just to survive.
He also said that as a results of  monstrous and nefarious treatment he was subjected to be entirely lost his senses and behaves exactly like an animal,
DSP Nafi'u Abubakar who is the public Relations Officers of the command said to  the newsmen:

"Our men have arrested a father to an 11 years old boy, jibrin Aliyu and three wives for allegedly chaining the boy for over two years,  our men arrested the suspects on Sunday in Badariya area of Birnin Kebbi local Government and the boy is at sir Yahaya Memorial Hospital as  the investigation is still ongoing to unravel the circumstances behind chaining the boy in animal stall for that period".

While speaking with the newsmen, an elder brother to the victim known as Bilal Aliyu who denied chaining the boy said that the boy was temporarily chained for fear of being missing from the house because he is epileptic from the birth, my brother whom we happen to be same father with was epileptic right from when he was born.

But periodically recovers from his ailment upon which was the reason why he was sent to school and until his situation got worsen was in primary two, i can tell you our father went to a great length to  ensure that ml y brother got the best treatment he deserved as it took him to the extra of selling out his house and car  to course of the treatment and unfortunately to no avail.

He also claimed that the boy was only chained in the day time and taken to his room in the evening and it hasn't gone on for more than one year.

The boy is now in the hospital and responding to treatment 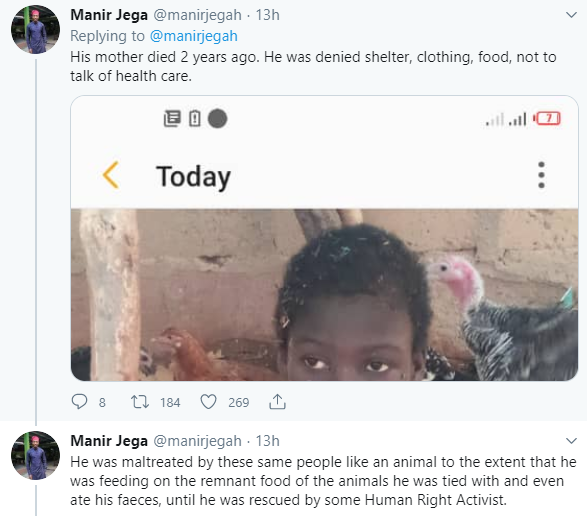 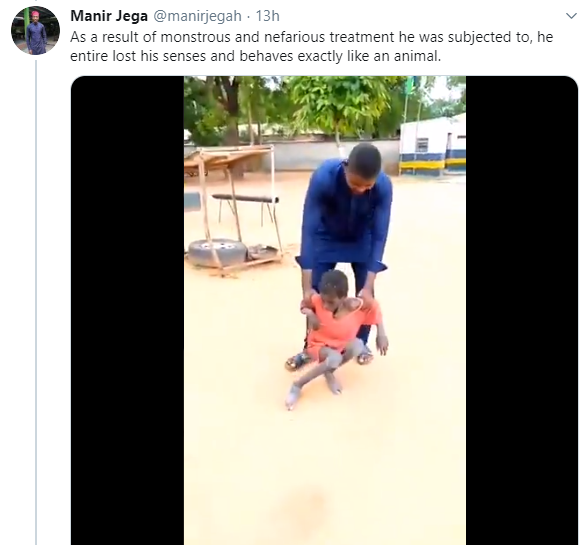 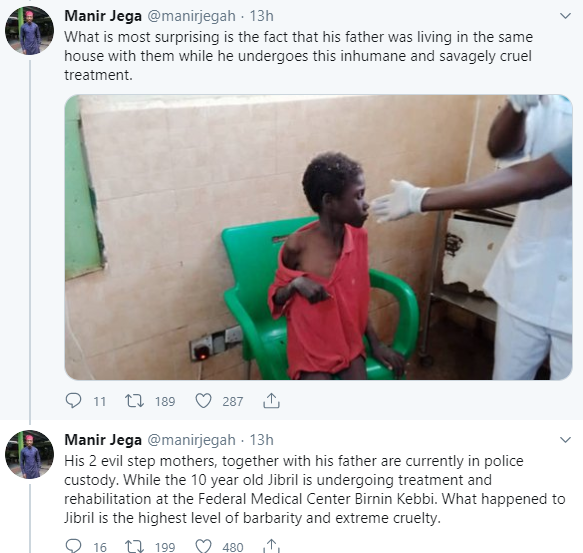 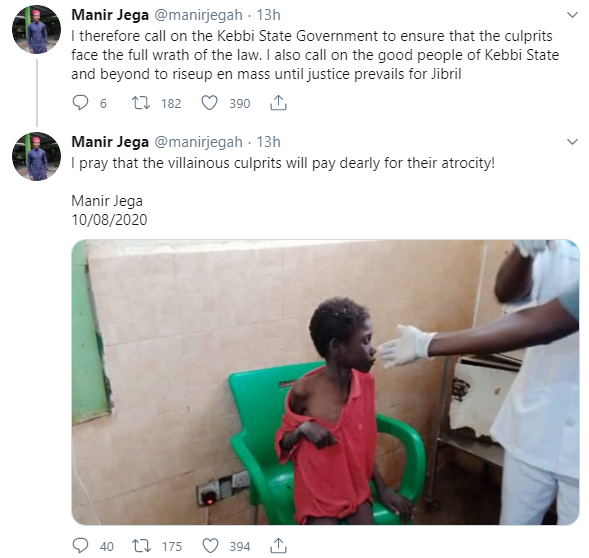