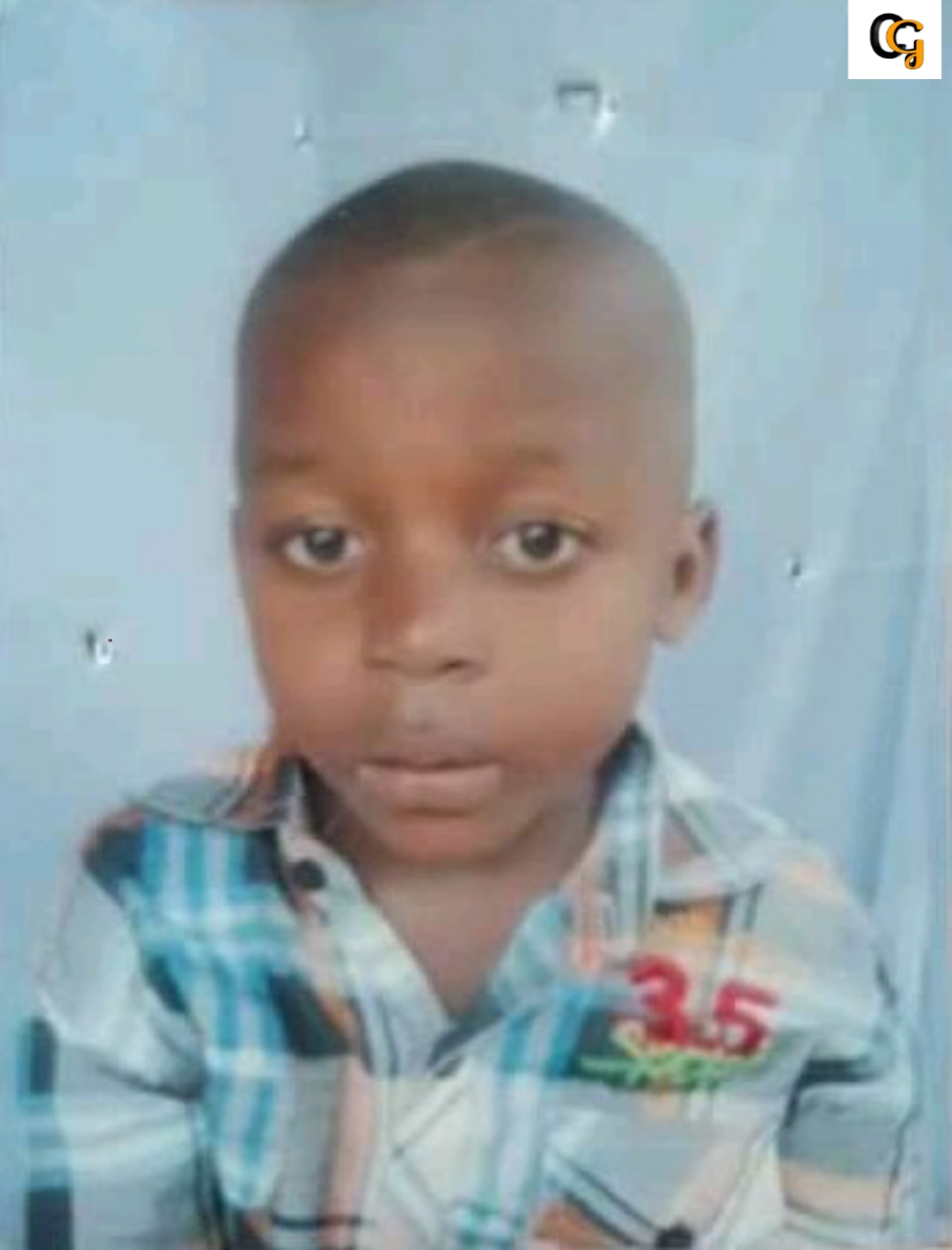 The family of Mr. Pius Meka as been in a pains as they 4 years old some identified as Chibuike Meka got Kidnapped by two able bike male at Obiagu Uruagu Nnewi Anambra state.
According to what's his siblings said as they went to Block rosary center" We went to our block rosary center and there was nobody there so we decided to wait for them to arrive on waiting chibuike skipped outside playing under a mango tree just near the center while we were inside.
At a very drift moment two men stopped by him and took him off, chibuike iss testified being an obedient  child everyone knows about. At the block rosary center they held a prayer section for the child's release wherever he is.
The boy parents has been in crying since the incident happened and they are pleading for help from individual and security agents in Uruagu and Nnewi as a whole to put hands together in finding the where he was kidnapped to.