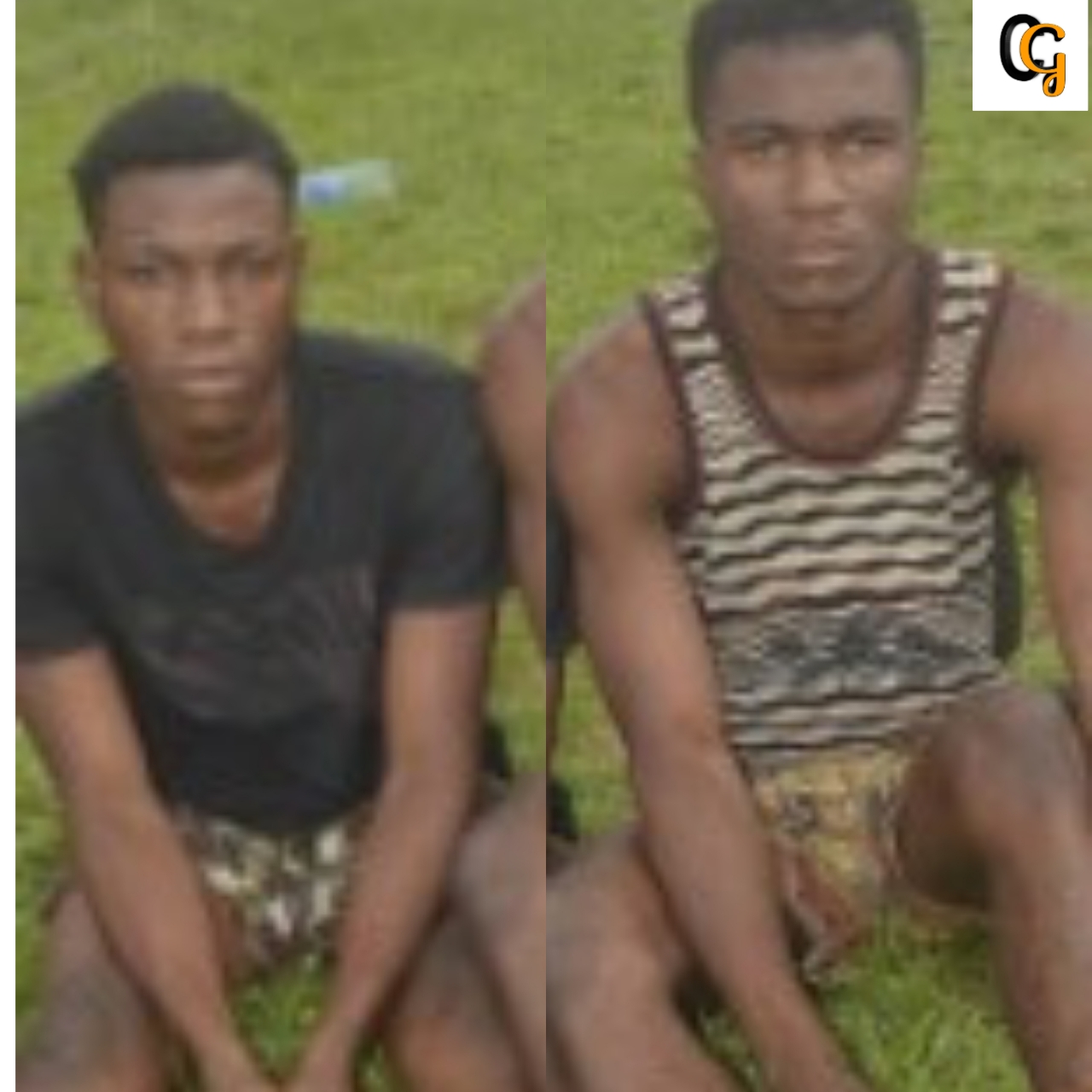 According to the news, the incident happened Ezemanah Ezeamoruo Nkwerre  on July 11, the state police command spokesperson known as Orlando Ikeokwu who exposed this to the newsmen said the 13 years old victim was raped by her cousins after her grandfather angrily sent her out of their home.

"The little girl who lived with her grandfather was sent on an errand by her grandfather, unfortunately she returned home late. As a result the grandfather sent her out of the house, all efforts to gain entrance into the house proved abortive as her grandfather insisted that she will sleep outside  and she was stranded. Uchechukwu Asuzu who lured her into their house under to give her accommodating for the night, but rather raped her on truned.