SAD NEWS: A COCOA TRADER HANGED HIMSELF INSIDE HIS SHOP IN OSUN STATE 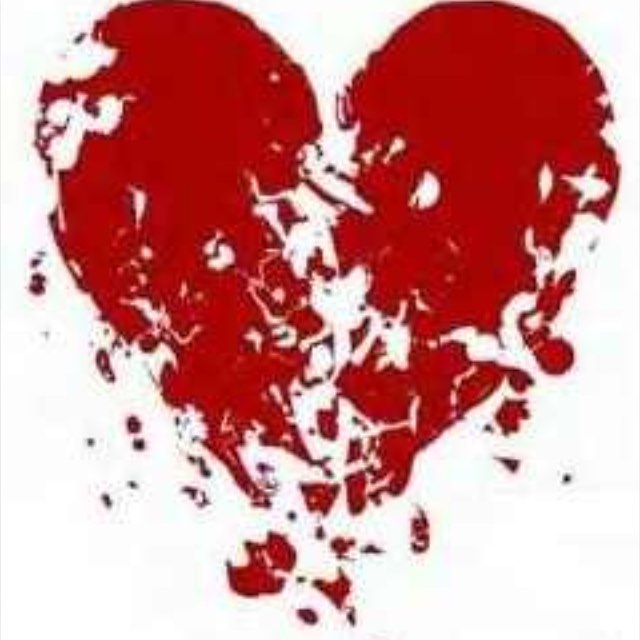 Man identified as Festus Olawale who is a Cocoa trader has Committed Suicide in his shop in Gbongan Osun state.
According to the news, Olawale who is 43 years old was reported by newsman for tooking his life by hanging himself in one of the rooms in his Cocoa store Located at Oke Ola area of the town on Friday on August 14.
The state police command  spokesperson known as Yemisi Opalola said the reason for the suicide is yet unknown as the man who is a father of four dick not leave behind a suicide note or acted strangely before committing suicide.
Yemisi Opalola also made it clear that investigation has commenced.