SAD NEWS: MAN DROWNS AFTER JUMPING INTO A SUIMMING POOL IN ANAMBRA STATE. 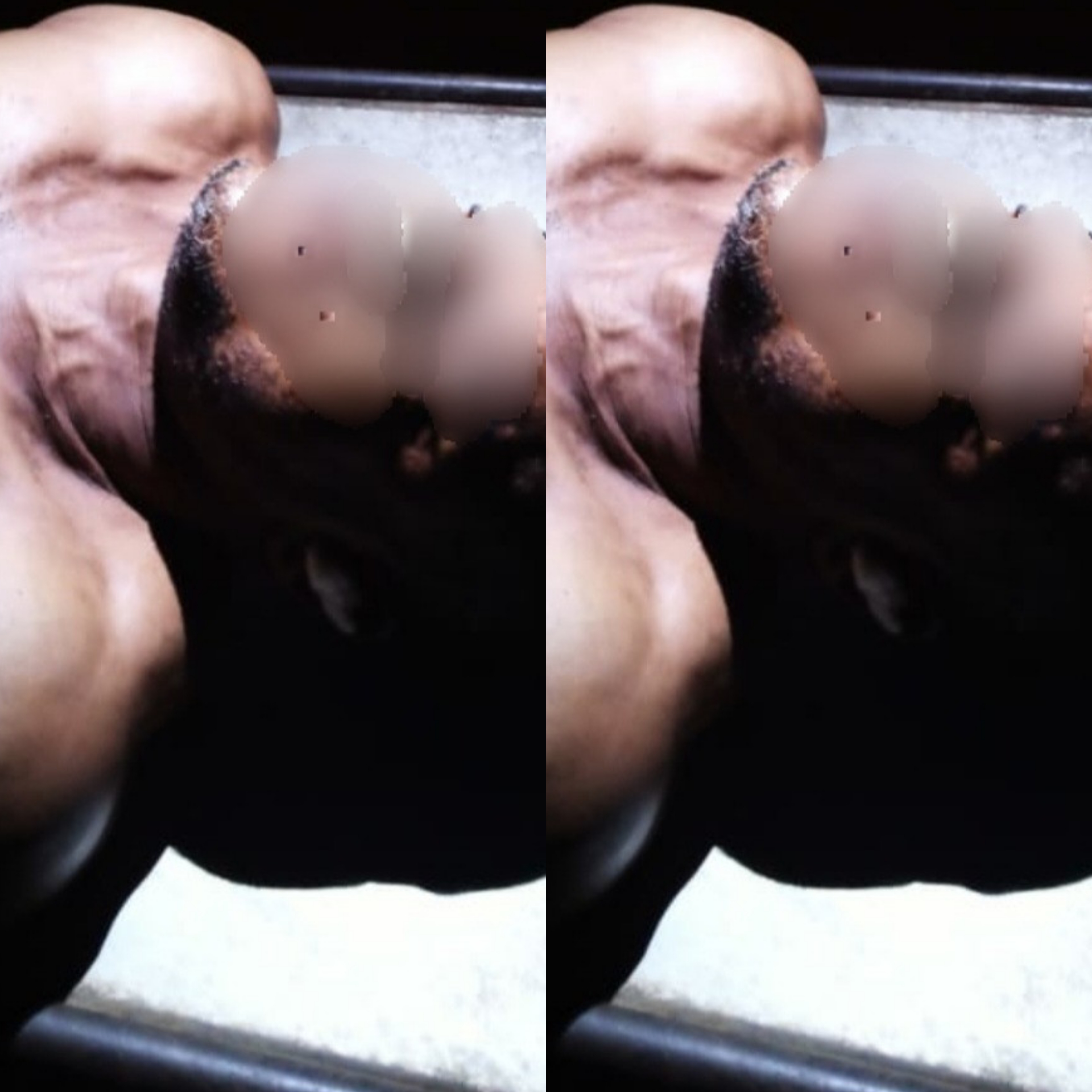 Man identified as Izuchukwu Achusim who is 24 years old confirmed dead after jumping inside a suimming pool in Lotus Garden Hotel in Onitsha Anambra state yesterday been 15 of August.
According to Anambra state police Command spokesperson known as mohammed Haruna who confirmed the incident to the newsmen said Izuchukwu who lived at number 35 Guesthouse street fegge came to the hotel with his girlfriend to have some fun.
Read the statement:

The victim who was said to be drunk and jumped into the deep part of the pool and was drowned, the hotel manage and other guests pulled the victim out and rushed him to waterside hospital onitsha for medical attention but he was later certified death by a medical Doctor.

Police was immediately alerted and his lifeless  body was photographed and deposited at the hospital mortuary for autopsy, the case is still under investigation to ascertain the circumstances surrounding the incident appealed to members of the public.