SAD NEWS: STUDENT OF UNICAL COMMITS SUICIDE AFTER BEING DEFRAUDED OFF HER SCHOOL FEES. 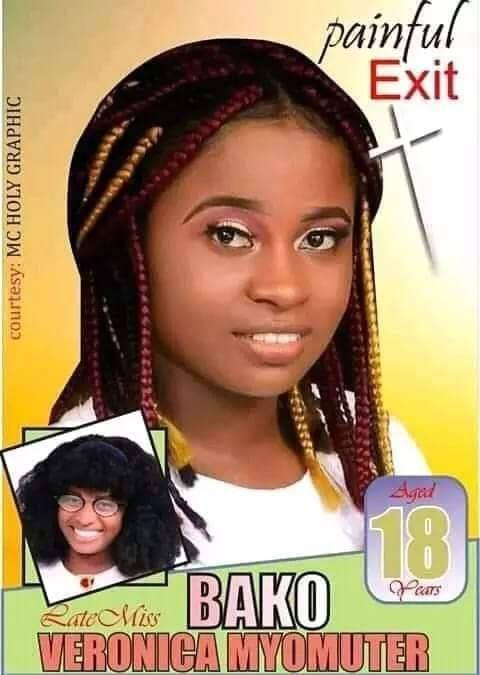 Lady identified as Veronica Bako Myomuter a 100 level student of the Department of History and international studies of University of Calabar commits suicide after being defrauded her school fees by a fraudstar.

According to the news, Veronica who is 18 years old a native of Katsina-Ala in Benue state commits suicide by drinking  poison on Thursday night after she was defrauded of N100,000 for her school fees . 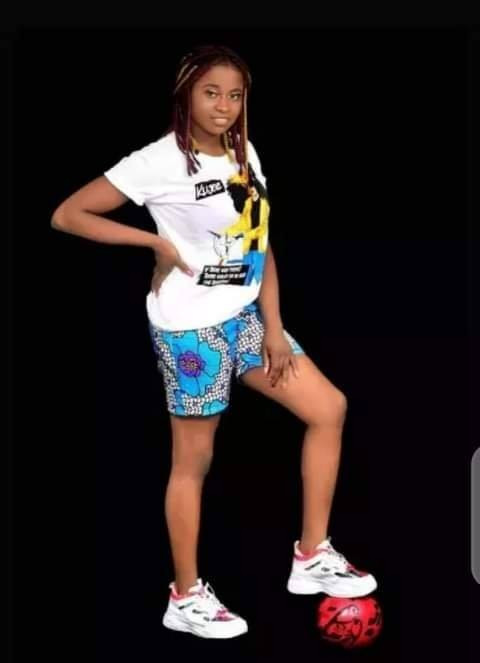 Which she couldn't pay before coronavirus outbreak, according to the news she engaged herself into investment platform which is known by a scammer. She was told she will get double of her money within minutes if she invest. 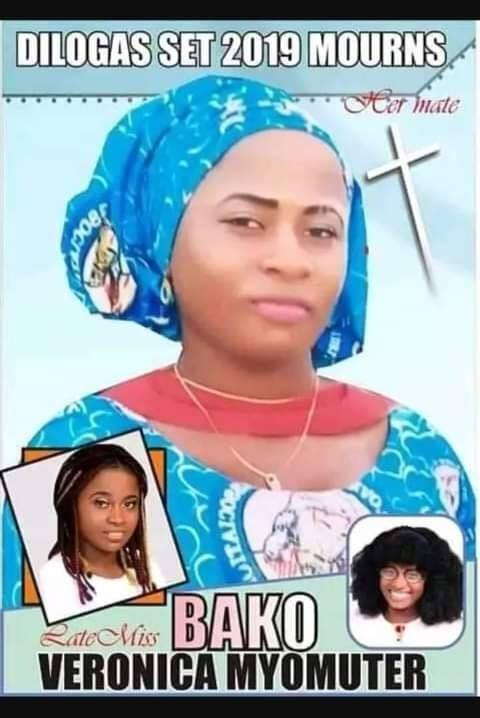 Her friend known as Gideon Mogul has taken to social media to pen down tributes to her.

He said, " may your scammer never find peace.... Rip in the bossom of jah.