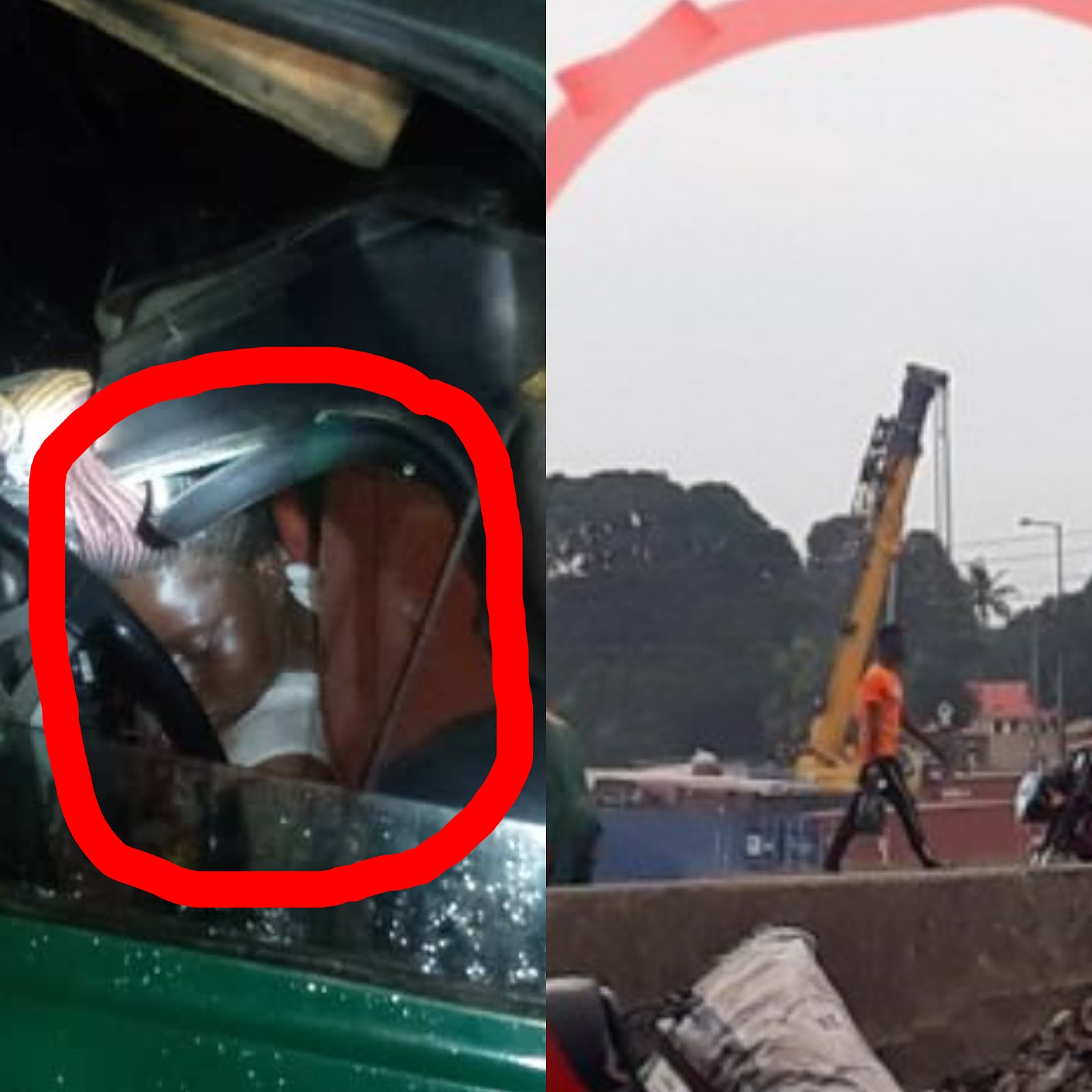 A tanker laden with 55,000 litres premium motor spirit killed a woman near Nigerian Army Signal Barracks on Friday been August 7th by 5:30am.

According to the spokesperson for the lagos state Emergency Management Agency known as  Nosa Okunbor as he confirmed the incident today been 7th of August by 5:30am

The recovery of the Tanker is ongoing and this has caused heavy traffic, he also said that emergency responders are at the scene of the incident.