SEE THE PICTURE OF GHANAIAN WOMAN WHO IS BEEN PREGNANT FOR 13 YEARS,(PHOTOS). 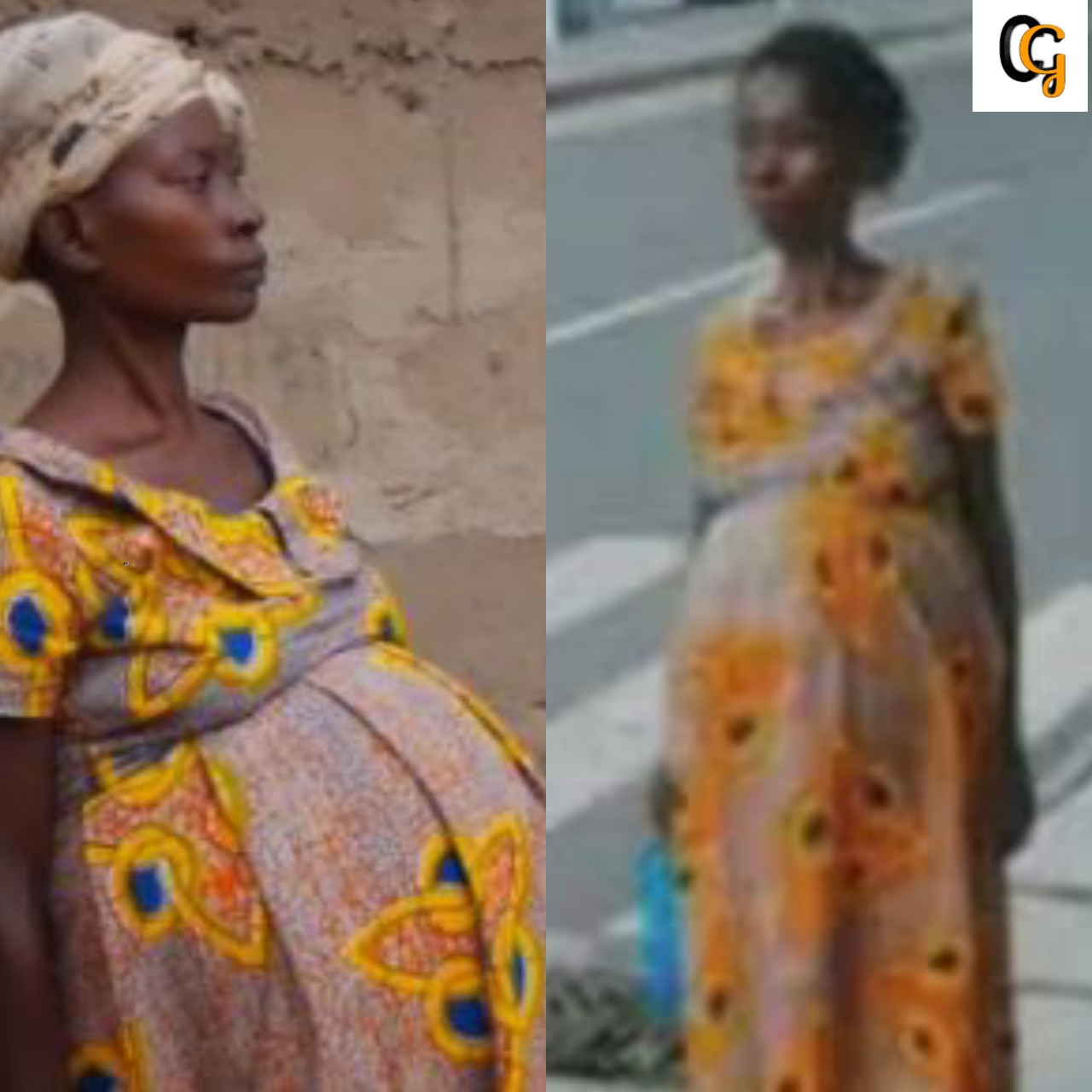 Ghanaian woman identified as Mary Quansah share her story for been pregnant for 13 years after undergoes a successful surgical as fibroids was removed from her bulging stomach.

According to the news, she was helped by the Crime Check foundation after many people said she was pregnant for the past 13 years as she Carried her bulging stomach around.

It was reported that fibroid lasted for five years, but her story has hit the internet for carrying fibroid for 13 years. According to a short documentary that was done to solicit funds for the woman, she fibroid has covered her entire belly from the pelvic region to her chest.

According to a Nurse identified as lucy who narrated the predicament and the extreme nature of the fibroid said:

"When i saw her i thought she was pregnant with triplet only to find out that is  a fibroid that has filled up her belly in this manner, right from her pelvic side up to her thoracic level.

She also said that she had not seen such an extreme case before and noted that Mary's kidneys and gall bladder have all been badly affected.