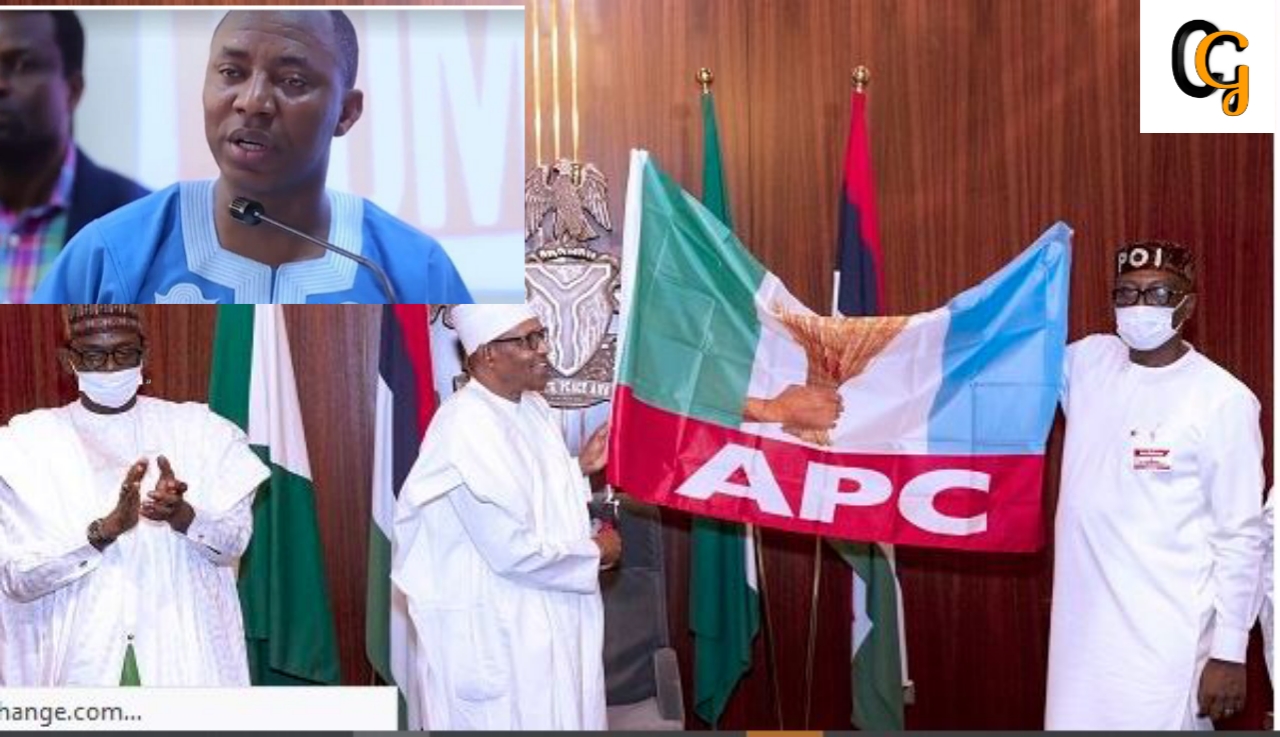 According to the news, Ize-Iyamu has a Fraud money case before The federal High court in Benin by the Economic and Financial Crimes Commission (EFCC) for allegedly receiving about N700 million during the build up to the 2015 general elections.

The money was said to have emanated from a former minister of Petroleum Resources, Diezani Alison-Madueke Ize-Iyamu who is the governorship candidate of the All Progressives Congress was endorsed by the president on Friday.

As Sowore who was the former Presidential candidate said it was funny that buhari could feign ignorance of Ize-Iyamu's Corruption case, he also said this was the same way Buhari appointed Godswill Akpabio as minister of Niger Delta Affairs and supervisor of the Niger Delta Development commission despite being under probe by the EFCC for allegedly diverting billons of Naira as governor of Akwa Ibom state.