SUSPECTED HERDSMEN ATTACKED AND CUT OFF A FARMER'S HAND IN OYO STATE,(PHOTO). 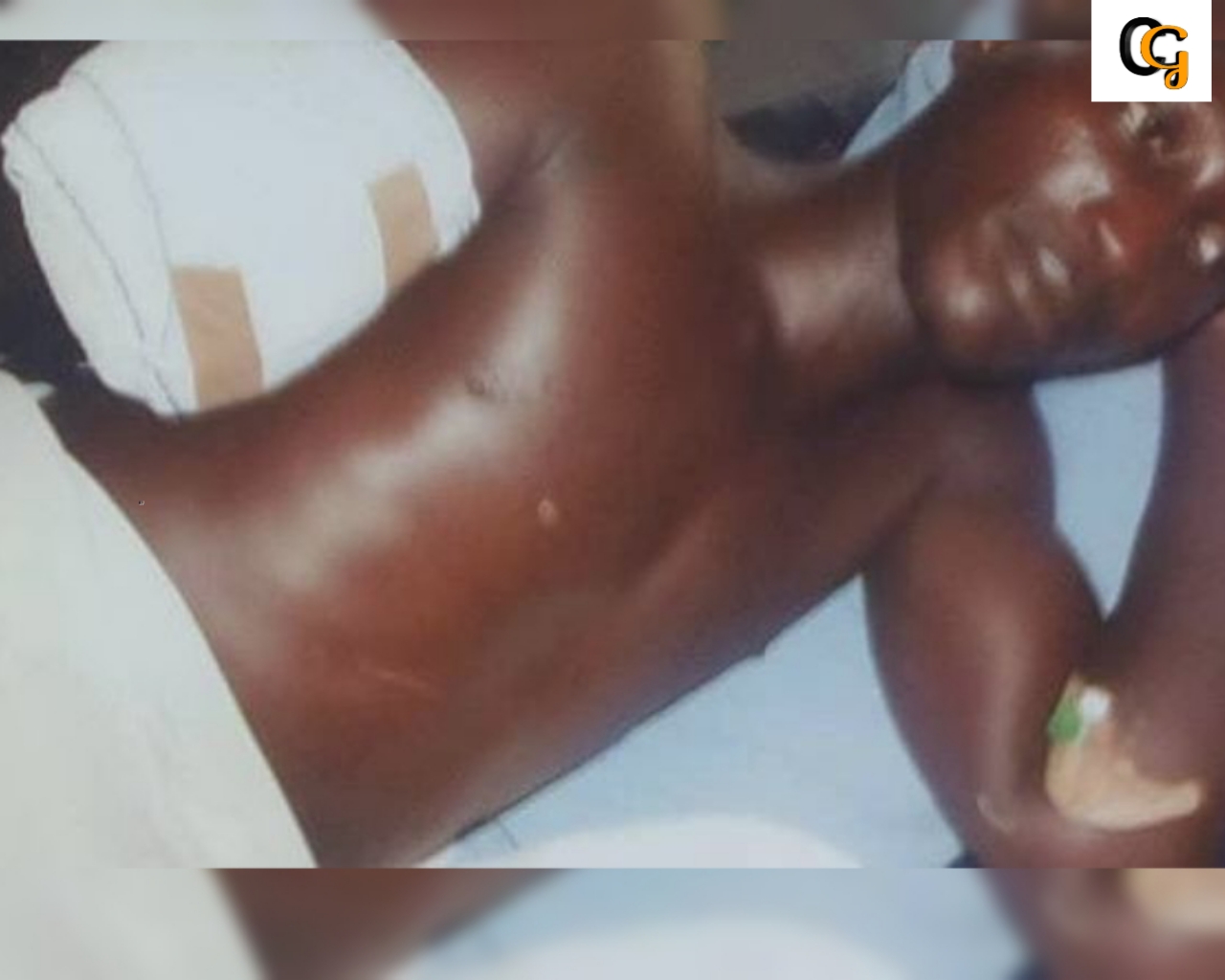 A farmer in Ikoyi-lle in Orire local government area of Oyo state has lost one of his hand after he and his family was attacked by fulami herdsmen.
According to chief Joseph Oyekola who is the Secretary of Idera Agbe Farmers association in the council, confirmed the attacked said that the herdsmen terrorizing the area and also raped two women. As he Recounted their ordeal in the hands of the herdsmen.
He stated, "we don't know what to do because if we take any step or revenge it might lead to bloodshed. Herdsmen cut off the hand of one of our workers working on the farm".
"They destroyed our farm products, another farmer was matcheted on the head while others were injured and two of our mind were also raped".
Usman Daudu who is also a victim stated how his farm products were also destroyed by the herdsmen he said,"they have not stopped the attack on our farm  we have pleaded with them several times yet they didn't yield to our plea. They are Bororo fulani because the Fulani that have been living with us never had any issues with us"
The monarch of the area and the Onikoyi of Ikoyi-lle, Oba Abdul-Yekeen Oladipupo said he has been trying his best to faciltate peaceful co-existence between the farmers and herders in the area.
He also said farmers and herders clashes are not limited to the area, Oba Abdul-Yekeen  also called on Oyo state Governor Known as Seyi Makinde, the House of Assembly and Security agencies to come to the aid of his people before the issue degenerates cause he doesn't want bloodshed again in the town.