THE LOAN CORRECTED FROM CHINA WILL BE PAID BACK IN 20 YEARS COMING SAID BY ROTIMI AMAECHI. 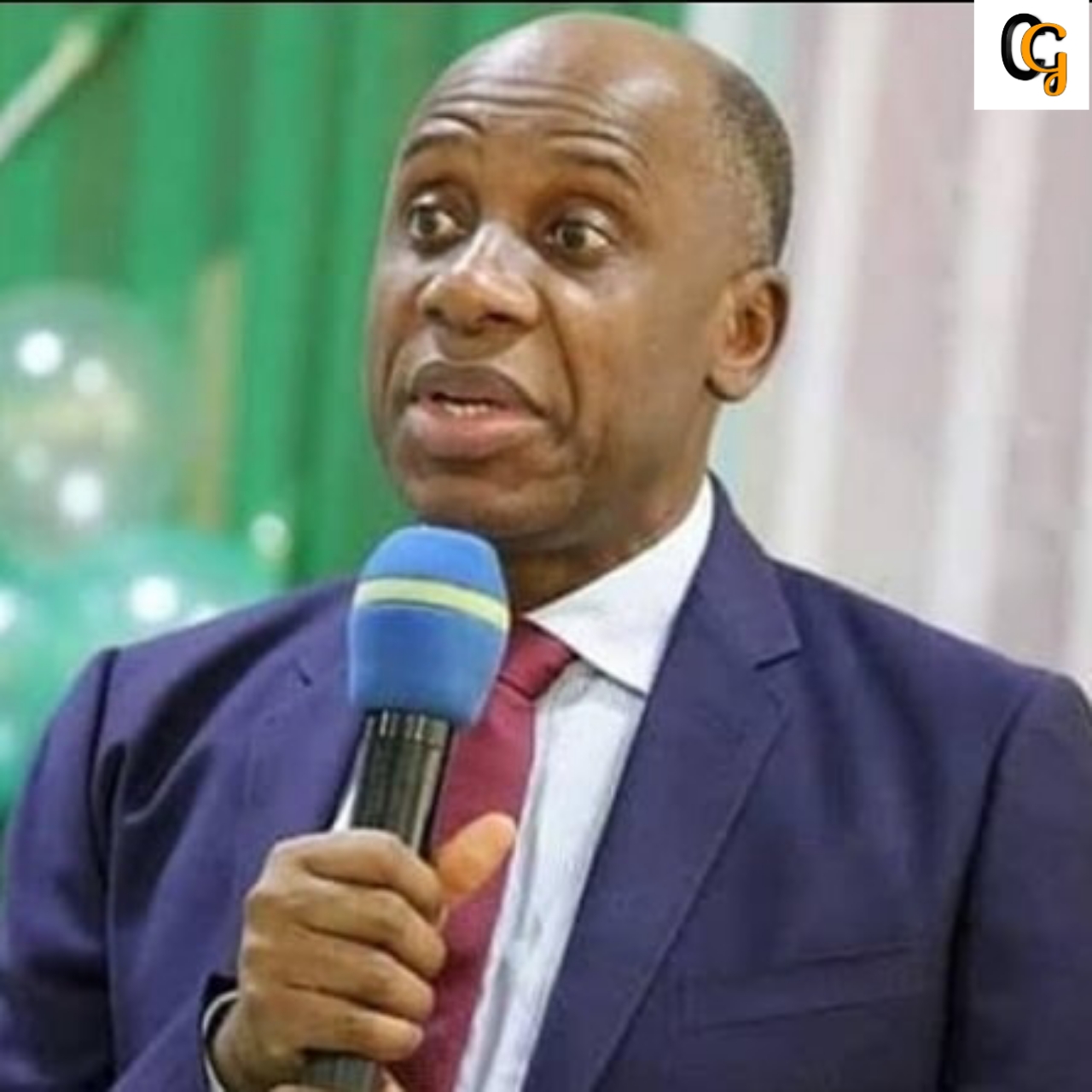 Rotimi Amaechi who is the Minister of Transportation has made a statement over the loan Nigerian  corrected from china for the rail projects across Nigerian will be paid back in 20 years coming.

According to the statement released on saturday been 1st August, The former governor of Rivers state said that China is the only country that gives out loans with a low interest rate of 2.8per cent.

"The trade agreement between Nigerian and China, the Ministry of transportation does not taken loan everything about loan is directed to the ministry of finance.

So i couldn't have signed any loan because i don't take loan, what i signed is what is called commercial contract which is contract between the federal Government and CCECC as a contractor.

And there must be an agreement and such agreement must contain some terms that doesn't mean that you are signing away sovereignty of the country, no country will be sign out its sovereignty. What clause 8 says is i expect you to pay according to those terms we have agreed, if you don't pay don't pay don't throw your immunity on me when i come to collect back the guarantee that was put forward that is all.

We are paying the loans, in same National Assembly sitting they were told that of the 500million dollars loan, we have paid 96 million dollars already. Nigeria is already paying, and the 500 million dollars was not taken by us. It was taken by president Goodluck jonathan in his term and that clause was there. Nigeria has the capacity to pay back for the period of 20 years at 2.8 per cent.

Which country will gave you that loan? Secondly these loans are not given to us, they're paid directly to the contractors. Once they sign that the job has been done they pay the contractors and that has never happened before and this project are in place.

Are they trying to rubbish the fact there is a railway from Abuja to kaduna? There is no loan in Nigeria, either internal or external that is not approved by the National Assembly none.

That these  are the items that am putting down as guarantee i can waive my immunity and say no you can't touch  it am sovereign country. So they are saying if you are not able to pay don't stop us from taking back those items that will make us recover our fund so is china our father that will give us money for free?

It is a standard clause in every agreement whather is America we signed it with, whether is Britain any country would want to know that they can recover their money. Anybody that is saying he don't know what a sovereign guarantee or immunity is to bad for the person.

Because it simply means in trade that i am not giving you a loan free of charge, just like you go to the bank to collect a loan, the moment you don't pay they go after your assets you put down.

That is all about the Clause, the chinese can never come and take over Aso rock and become  president or minister. And if the assets you put down become depreciated then you negotiate which assets they can go after.

Chinese will never take over what was not constructed with loan, the chinese is just asking us to show them the evidence that we pay back, which is the immunity clause. If we don't pay there can take back their assets.