THE SUPREME COUNCIL FOR SHARI'AH ASKED KANO GOVERNMENT TO EXECUTE 22 YEARS OLD SINGER WHO WAS SENTENCED TO DEATH. 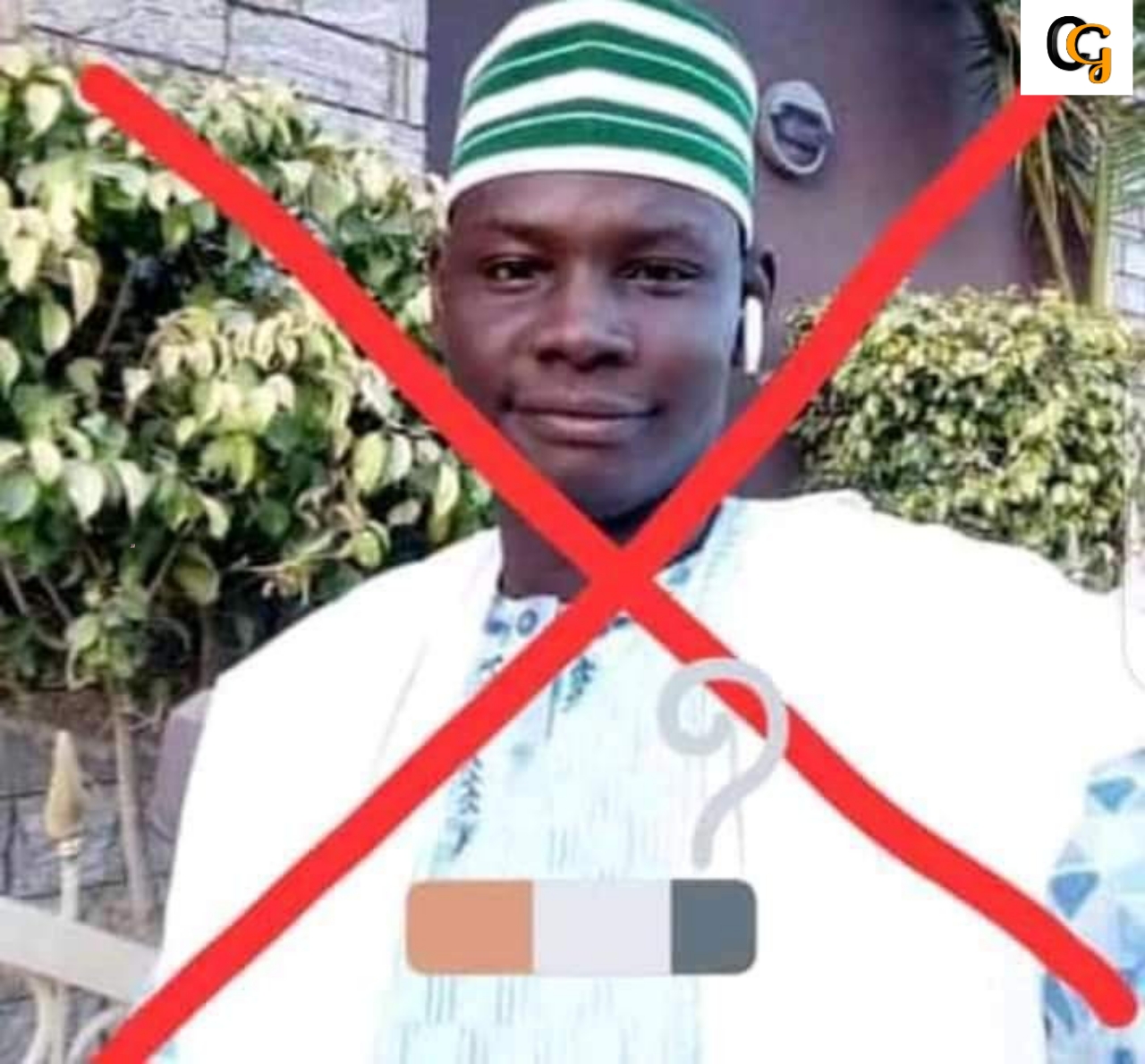 The Supreme council for Shari'ah in Nigeria has asked the government of Kano state to execute 22 year old singer identified as Yahaya Sharif Aminu, who was sentenced to death few weeks ago for blasphemy Allah in his song.
According to the statement released by its secretary Nafi's Baba-Ahmad, who berated those asking for the convict to be pardoned. And he also made it clear that the case is purely an Islamic affair and in consonance with the regligion and culture.
Read his statement:

This  calls by some so called human rights groups to pardon the culprit should not deter the state government from doing  what is right, This case is purely an Islamic affair in consonance with the religion, cultures and wishes of not the people of Kano. But the majority of the population of Nigerian who are Muslims, the council further wishes to emphatically remind all Nigerian especially the secular human right groups that the judgment is in line with supreme court judgment.