THREE FOREIGNERS WHO HAVE BEEN SUPPLYING WEAPONS TO GROUP OF CRIMINALS IN NIGERIA HAS BEEN ARRESTED. 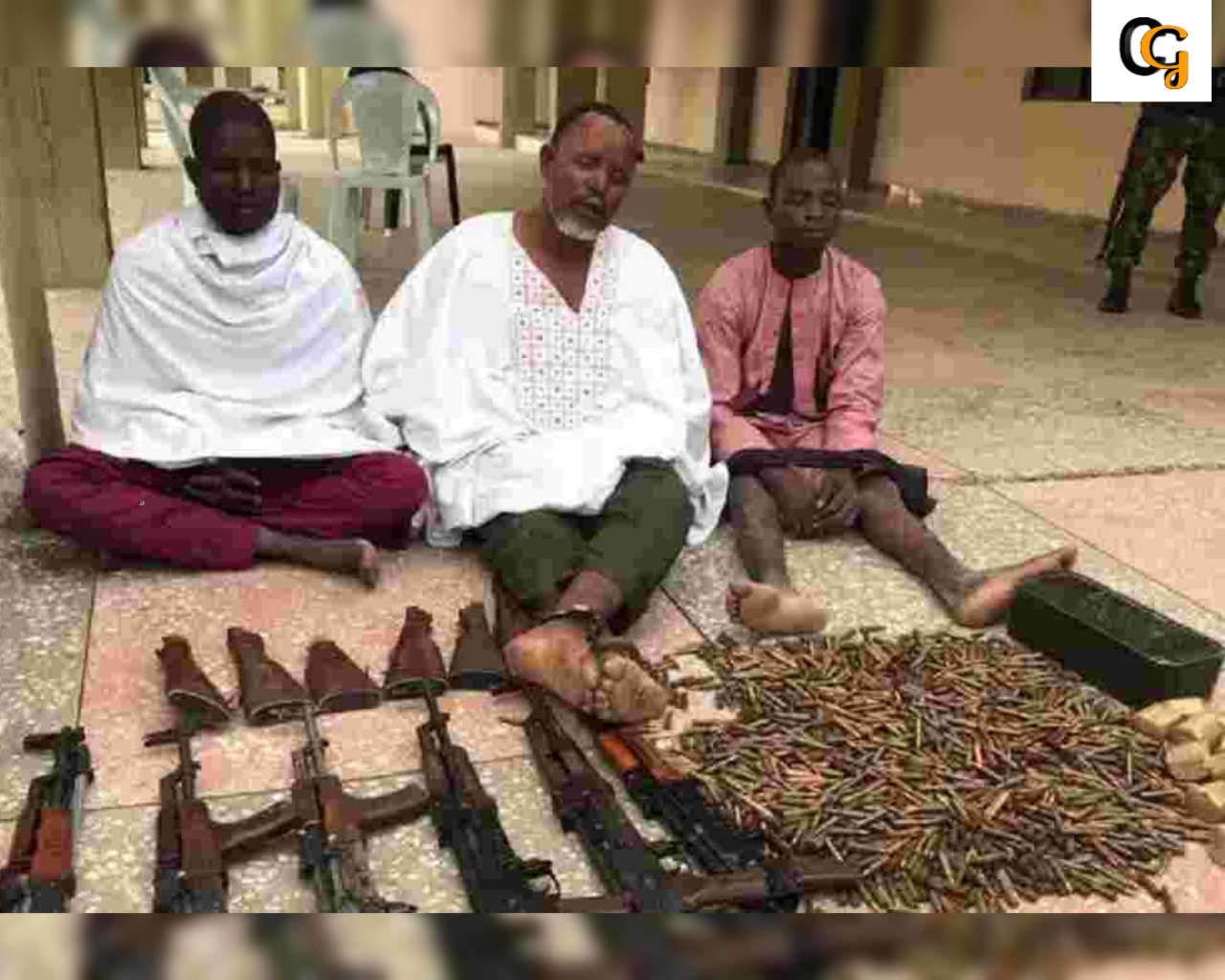 Nigerian soldiers has arrested Three foreigners who have been supplying weapons to bandits and many group of criminal operating in the North West of the country.
According to the news, the Defence Headquater spokesperson known as Major General John Enenche said the foreigners were profiled as Nigerian and were arrested with arms at Dantudu Mailailai District of Sabon Birni LGA in sokoto.
Some weapons like six AK 47 rifles,  three Ak-47 rifle magazines and 2,415 rounds of 7.62mm special ammunition carefully concealed in various parts of the operations vehicle were recovered from them.
Therefore it goes to show that some of the security challenges in the country have external influence. the suspects are currently undergoing preliminary investigation in military custody, which they wouldn't handed over to the relevant prosecuting agency.