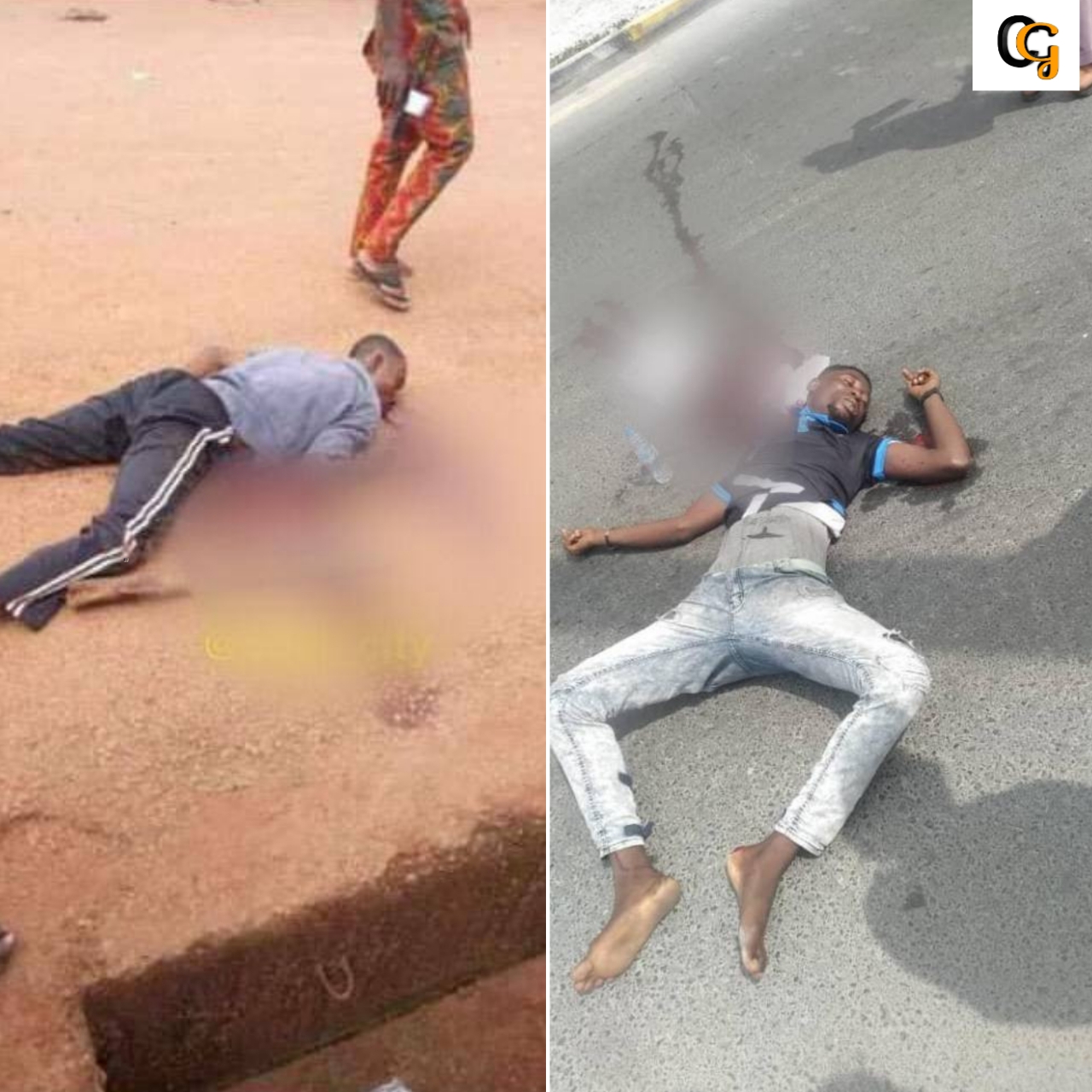 Three people confirmed as the members of Indigenous People Of Biafra (IPOB) and Operatives  Of The Department of State Security (DSS)  clash in a big fight while  some several people left in injury at Emene Enugu state yesterday been 23 of August 2020.
According to the news, the fight start about 7:00am when policemen invaded the Community Secondary School in Emene where members of the groups were meeting to disperse and arrest them.
The fight was resisted with the  IPOB members reportedly defeating the Security operatives, a large reinforcement of security agents was called and over a dozen patrol Vans loaded with armed policemen army and DSS personnel arrived at the place and faced the Biafran agitators.
PHOTOS: 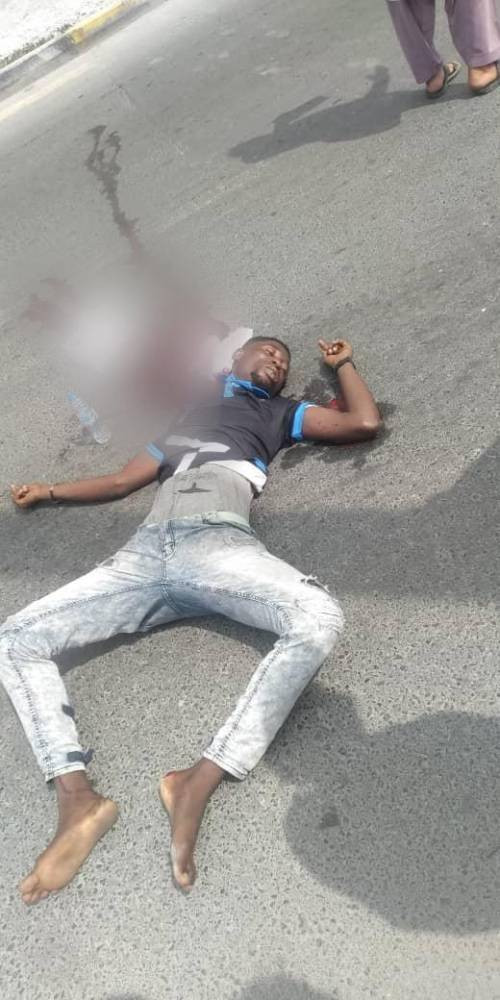 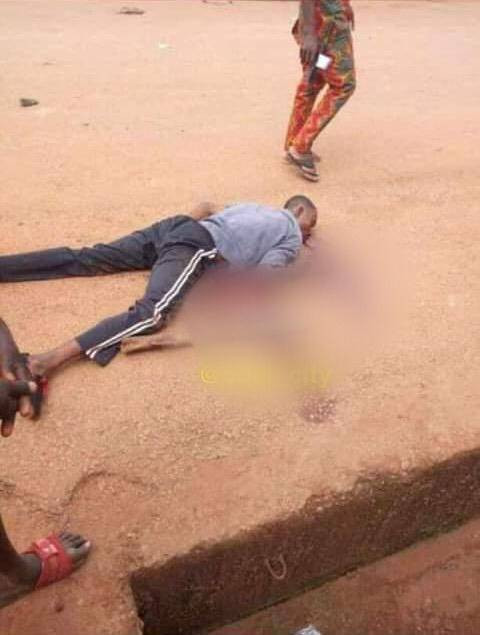 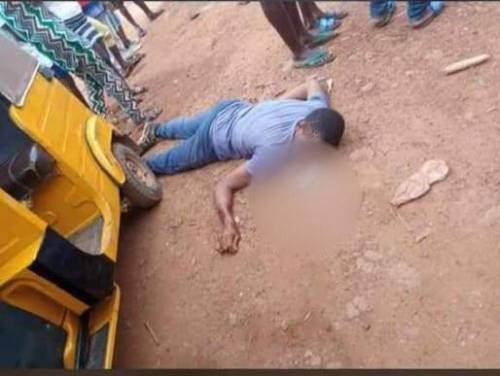 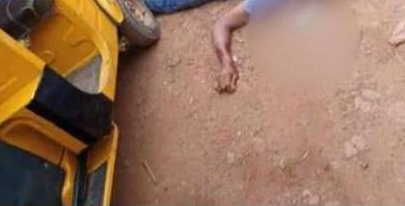