TOCHI AND ERIC BECOME THE FIRST MALE HOUSEMATES TO BE EVICTED FROM BIG BROTHER HOUSE 2020. 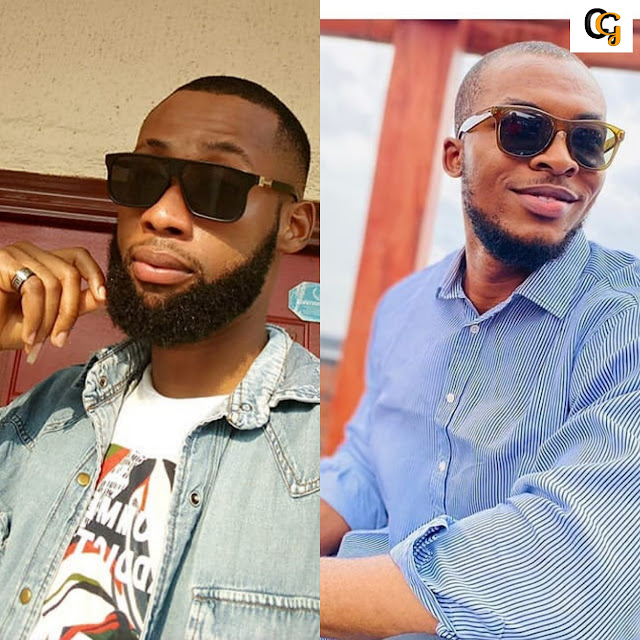 Tochi and Eric become  the first male housemates to be evicted from big brother Naija house alongside the remaining 14 housemates.
Recall, second week of the reality show  ka3na and  Lilo was the first  female housemate to be evicted. Tochi and Eric was evicted after getting the lowest votes in the third week of the reality show alongside with Trickytee and Kaisha.
Big brother handed the decision of eviction to the housemates who were no among the four with the lowest votes.