TRADITIONAL RULER AND HIS COUSIN'S HAS BEEN ARRESTED FOR KIDNAPPING POLICE INSPECTOR IN IMO STATE. 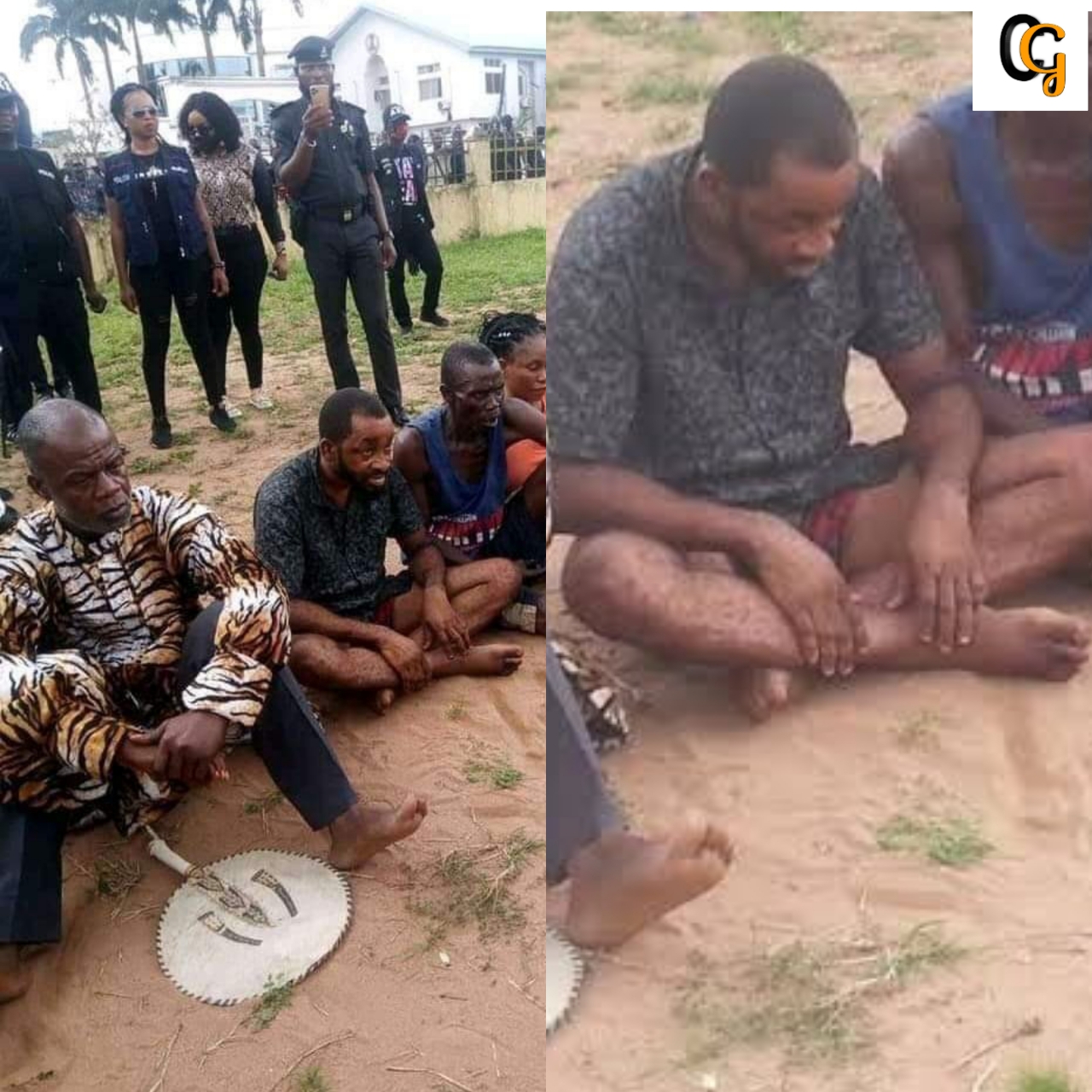 A crowned Traditional ruler and seven other people has been arrested by the IMO state police Command for kidnapping  a police inspector in IMO state.

According to the news, the king identified as Eze Andrew Okwuegbunwa of Uba Agwa Autonomous community in Oguta local Government Area of IMO state was arrested yesterday been 3rd of August and seven others people including his pastor and his cousin.

The state police Commissioner of police Isaac Akinmoyede stated to the newsmen on the development yesterday are Chigozirim Festus from Egwelu Atta Njaba Anyanwu Amarachi and Desmond Okonkwo.

The gang at different locations in Owerri successfully kidnapped their victims and was unlucky to esacpe from the case were they werr chased by the Anti-kidnapping Unit of the command, the suspects were forced to abandon three of their victims and their operational vehicle(lexus RX330 SUV) and escaped with two Victims according to the CP. 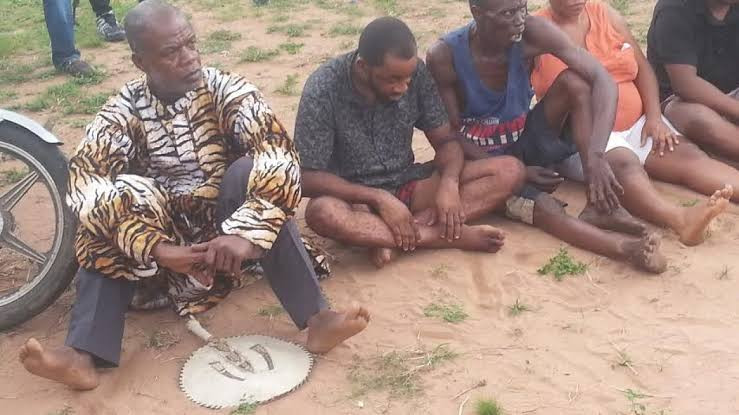 According to the commissioner of Sars operatives stated that few months later they scene and recovered the abandoned vehicle,  a painstaking investigation by the combined team of the Sars and Anti kidnapping Unit on July been 28 later led to the arrest of 59 years old traditional ruler who was said and confessed as the owner of the car.

The police Cp moved forward to explain that the investigation has revealed that the king has constantly made his vehicle available for the gang operation, some further disclosed that from investigation it was learnt that the king was given N3million from the N7.5million ransom collected from their victims to replace his damaged car, the newsmen accosted that the king to hear his own side of the report. 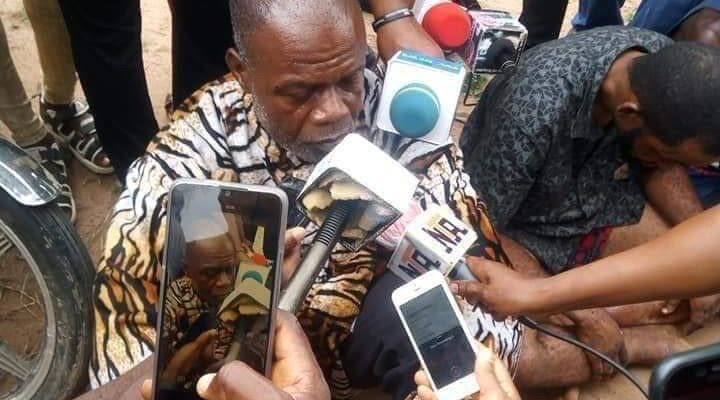 He confessed bring his vehicle to the gang and receipt of the money, he also said "i don't know that is what they use it for but they give me money each time they returned it.

I have collected money from them three or four times," 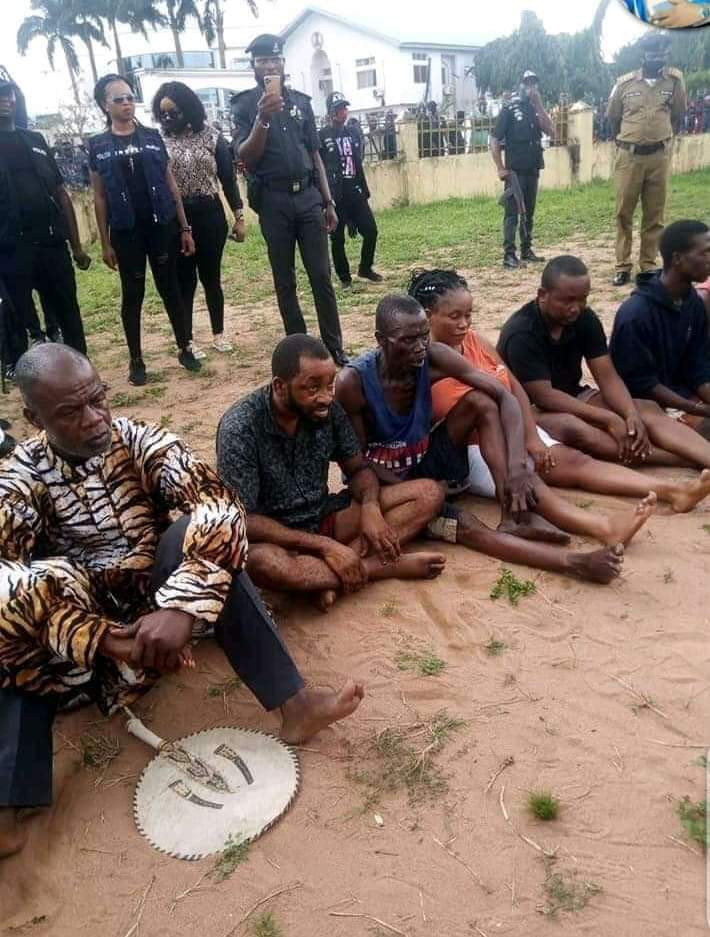 The spiritual father of the gang was arested by the police too, who said to be a pastor identified as Caleb Agu 42 years old from Umuoni Agwa. They also arrested a cousin of the king identified as Ebenezer Obioha who is 38 years old and his pregnant wife, Ogecia Obioha a graduate of accountancy from Alvan ikoku college of Education who take control of the bank as a banker.