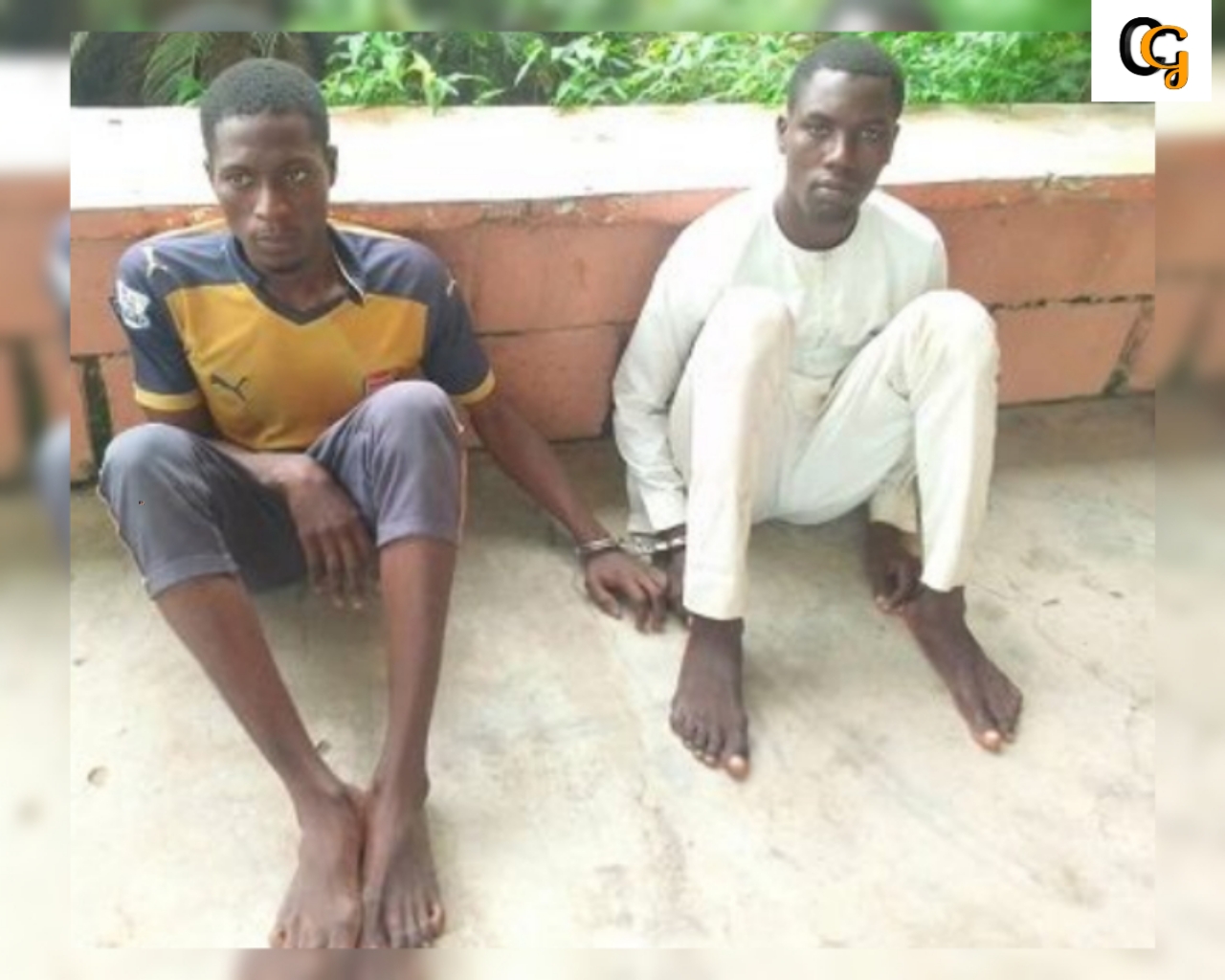 Today been Monday 17 of August two brothers identified as Hassan Bilyaminu and Abdullahi Biliyaminu, who are islamic clerics has been sentenced to 22 years imprisonment by the Chief Magistrate court sitting in Minna, Niger state for raping four girls who are students in their Islamic school in Minna.
According to the news, the brothers were arrested earlier this month by the police and also dragged to court on two counts charges which are s*xual assaultment and act of gross indecency.
According to the offense committed by the suspects which was read in the court by the police Prosecutor, sergeant Bello Mohammed, were punishable under section 285 of the penal code law as  well as Section 19(2) of the Child Right law of Niger State 2010.
Read the charge sheet:

That on the 2nd of August 2020, one lawal Idris of Tudun Nasira Area of Maitumbi in Minna represented three others and reported that 31st of July 2020, you Hassan Bilyaminu  and Abdullahi Bilyamiu lured four of the girls whose ages ranges between 6 and 11 years old used your finger to rub and inserted it into the mind vagina one after the other. During the police investigation you confessed to the commission of the crime, you are hereby suspected to have committed the above offenses.

The brothers are pleaded guilty to the charges and appealed to the judge to temper justice with mercy, they Claimed the devil pushed them to commit the crime, in delivering her judgment the presiding chief magistrate, Hauwa Baba Yusuf wondered what rapists derived from assaulting and defiling little girls , saying that it should no longer be condoned.