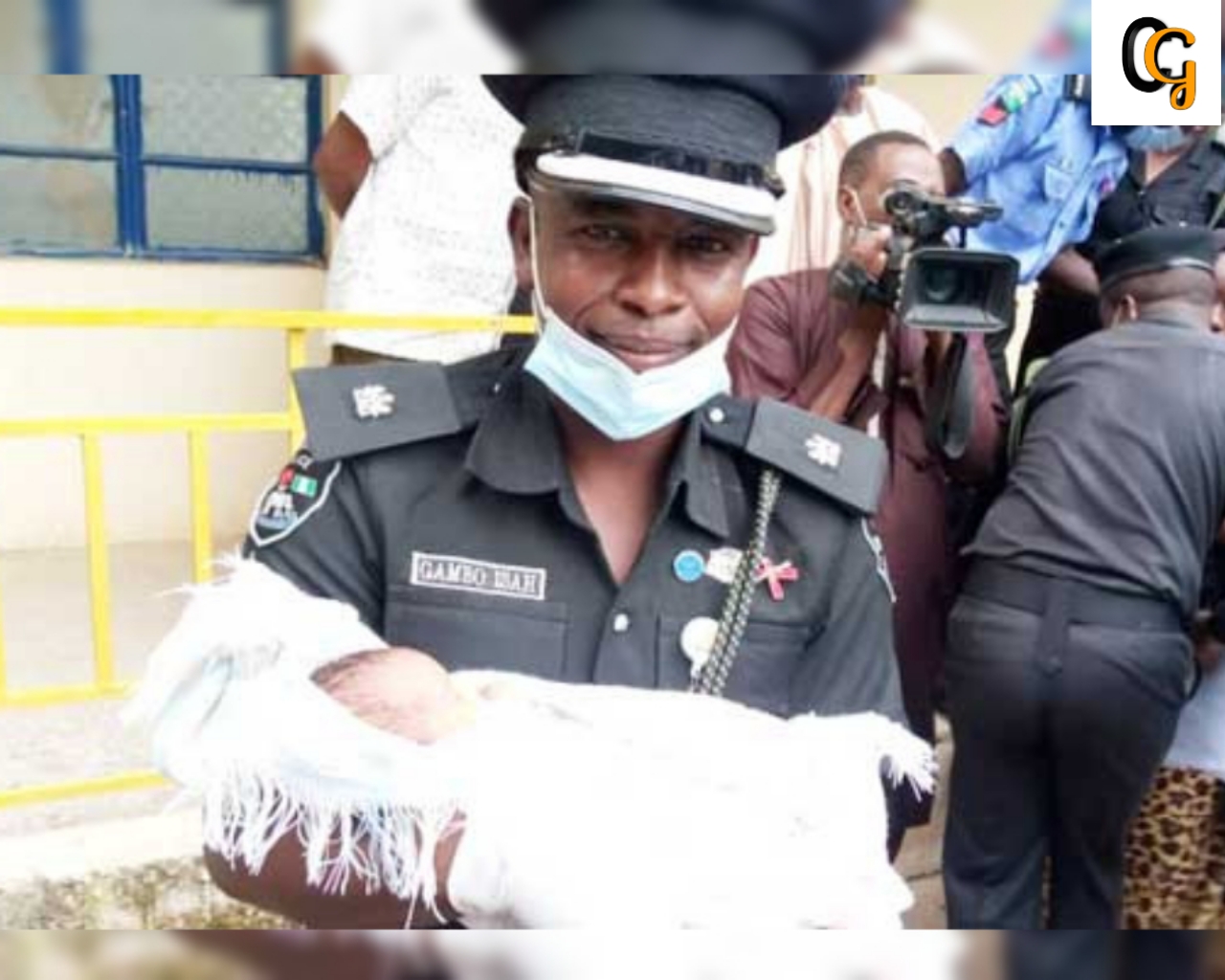 Two nurses has been arrested by the police for trafficking of new born babies in Katsina.

According to the news, the state police commander Gambo Isah  said the nurses, Misira Tijjani and Grace Ejigu were arrested on July 28 as they reported sold a child to one 45 years old Eucharia Onyema of Sabuwar Kasuwa quarters in the state.

"On July 25th at about 10:00hrs one shamsiyya Sani who is 25 years old of Dandagoro quarters, katsina was delivered of a baby girl at Okomos Clinic, kofar kaura katsina. She later abandoned the child at the hospital with a handwritten note stating she was born out of wedlock hence the abandonment, Nemesis caught up with them when they were arrested on their way from the hospital to their houses with the child through the help of a keke Napep rider who suspected them of stealing of the child.