UNIPORT FINAL YEAR STUDENT GOT KILLED BY A STRAY BULLET ON HIS WAY BACK FROM CHURCH IN DELTA STATE. 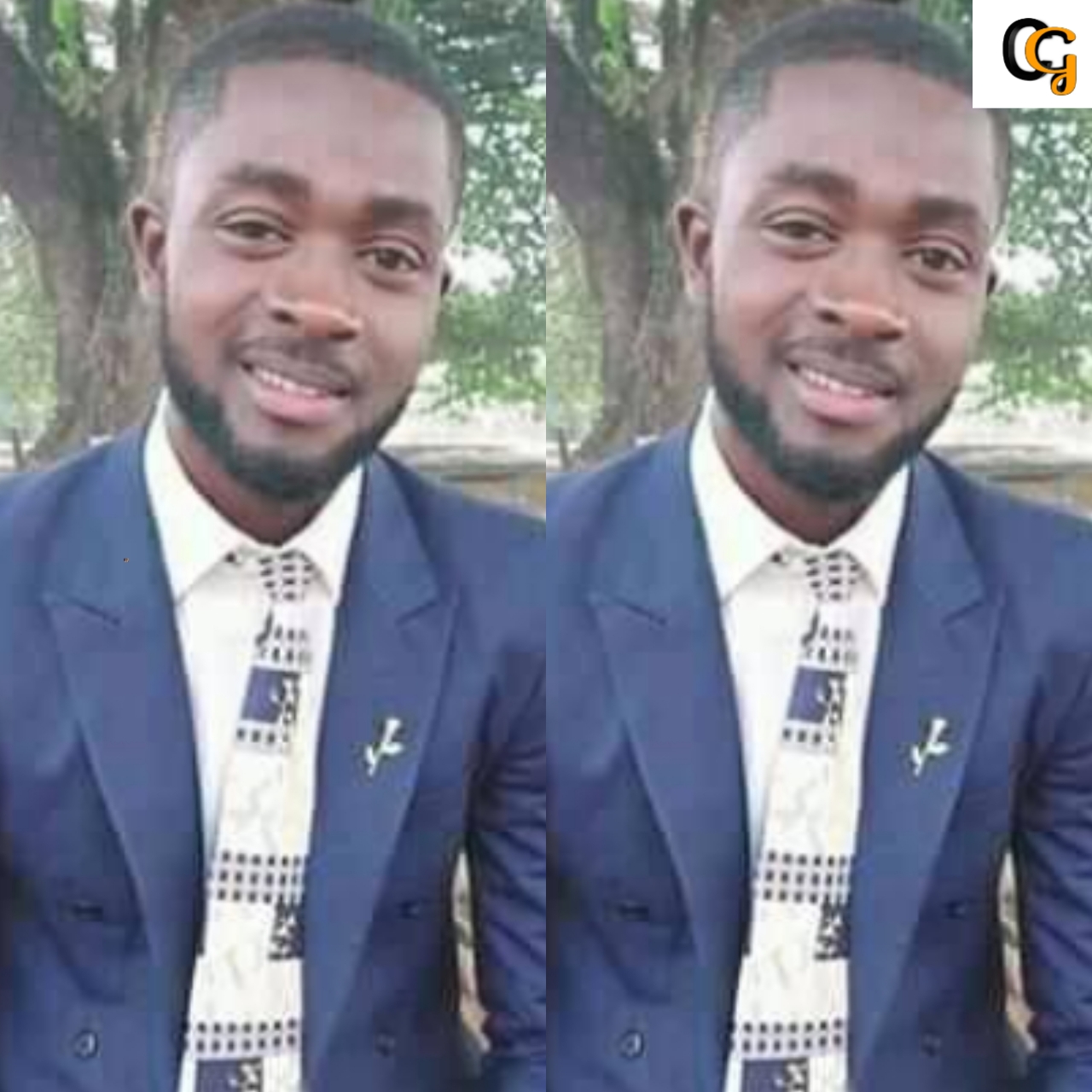 Man identified as Nzete Ogochukwu patrick, a 500 level student of Electrical Engineering, University of Port Harcourt(UNIPORT) was confirmed dead after he was killed by a stray bullet in Ogume Town in Ndokwa West on Sunday been August 16 on his way back from church.
According to the news, his friends has taken to social media to mourn his death after he was hit by a stray bullet.
His friend Inyiama Vivan wrote as she mourn his death "5 years no be 5days, Death why nah. God why is it that good people don't last, my capable Comr. Nzete Ogochukwu patrick A.K.A Pato".
"It so painful you left us in dis final stage of your struggle, so disheartening  that am typing RIP instead Congrats bro. You were a good friend and a superior to me. A guy with a rare gem,  we will miss you so much Ogo".
Another tribute from his friend  Victor Osadebe he wrote, " shocked and saddened to hear the death of a brother and friend. Still can't believe you're no more, Comr. Nzete Patrick Ogochukwu you touched lives. Impacted positive changes and left behind incredible legacy its disheartening to be typing this,  we lost a great friend but the universe received a new beautiful star. My condolences to the family, Rest on brother until we meet again".