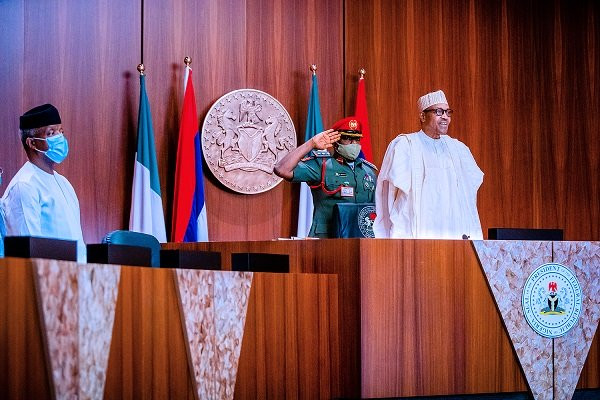 Todays been 10th of August  president buhari hosted meeting with north-East Governors behind closed doors in Aso Rock.
According to the news, the meeting was also attended by all service chiefs and the inspector-General of police, buhari noted that the administration ran on three key principle Security, the economy and fighting corruption, speaking from the meeting. 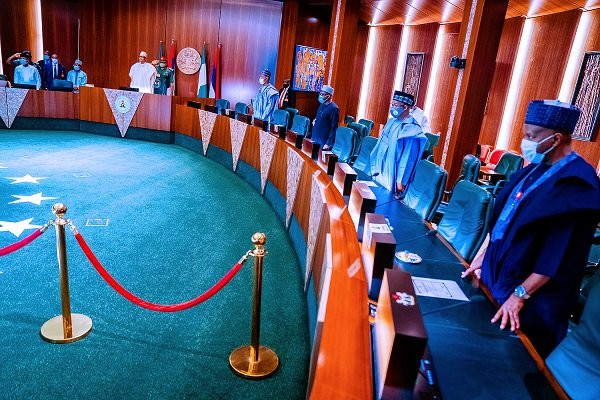 He also said that based on the level of insecurity his government inherited, the people of the North-East will appreciate what his ternor have done so far. He also congratulated Borno state Governor known as Babagana Zulum on his emergence as chairman of the North-East Governors Forum. 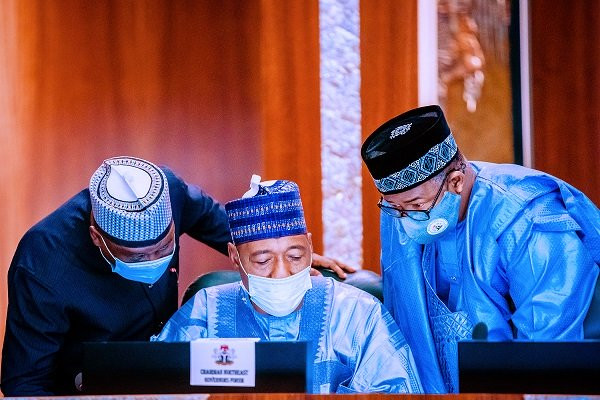 Governor Babagana Zulum who will interview by newsmen after the meeting said that the government must address the remote causes of insurgency in the North-East which include widespread poverty, illiteracy and access to farmlands. 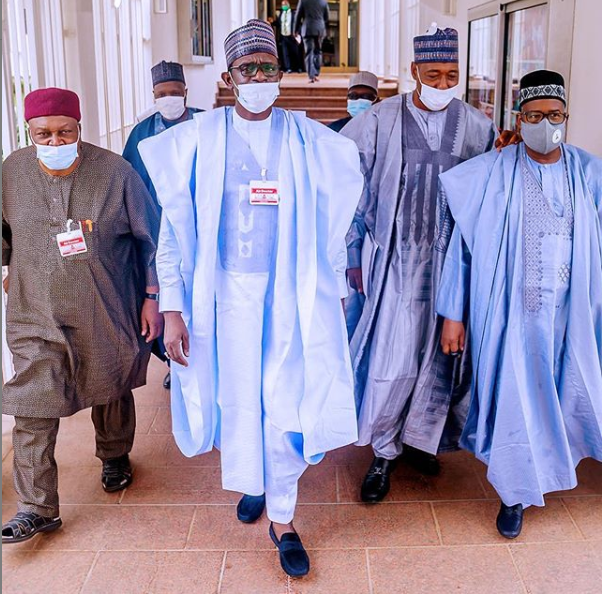 Babagana who declined repeating his allegations over sabotage in military when asked about his recent attack on his Convoy, , he said the military  needs more equipment to be successful tacking insurgency. 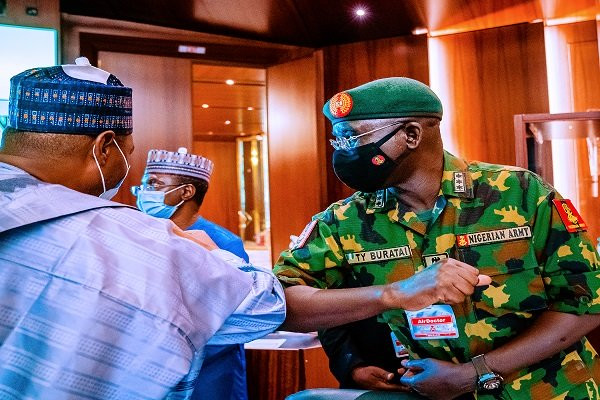 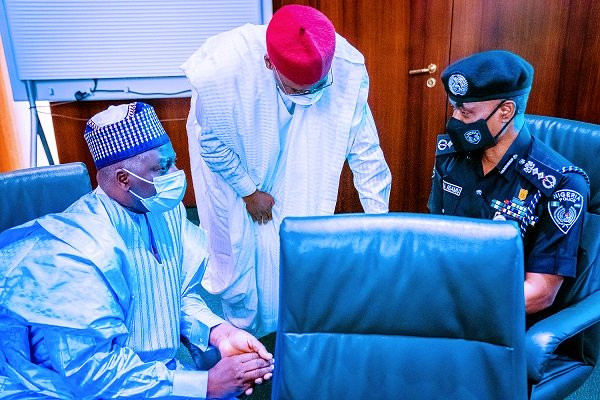 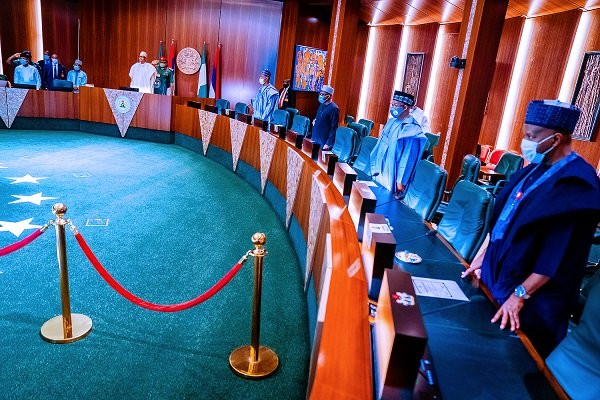