WE DIDN'T BORROW MONEY FROM CHINA FOR SERVICES OR OVERHEAD EXPENDITURE SAID BY LAI MOHAMMED. 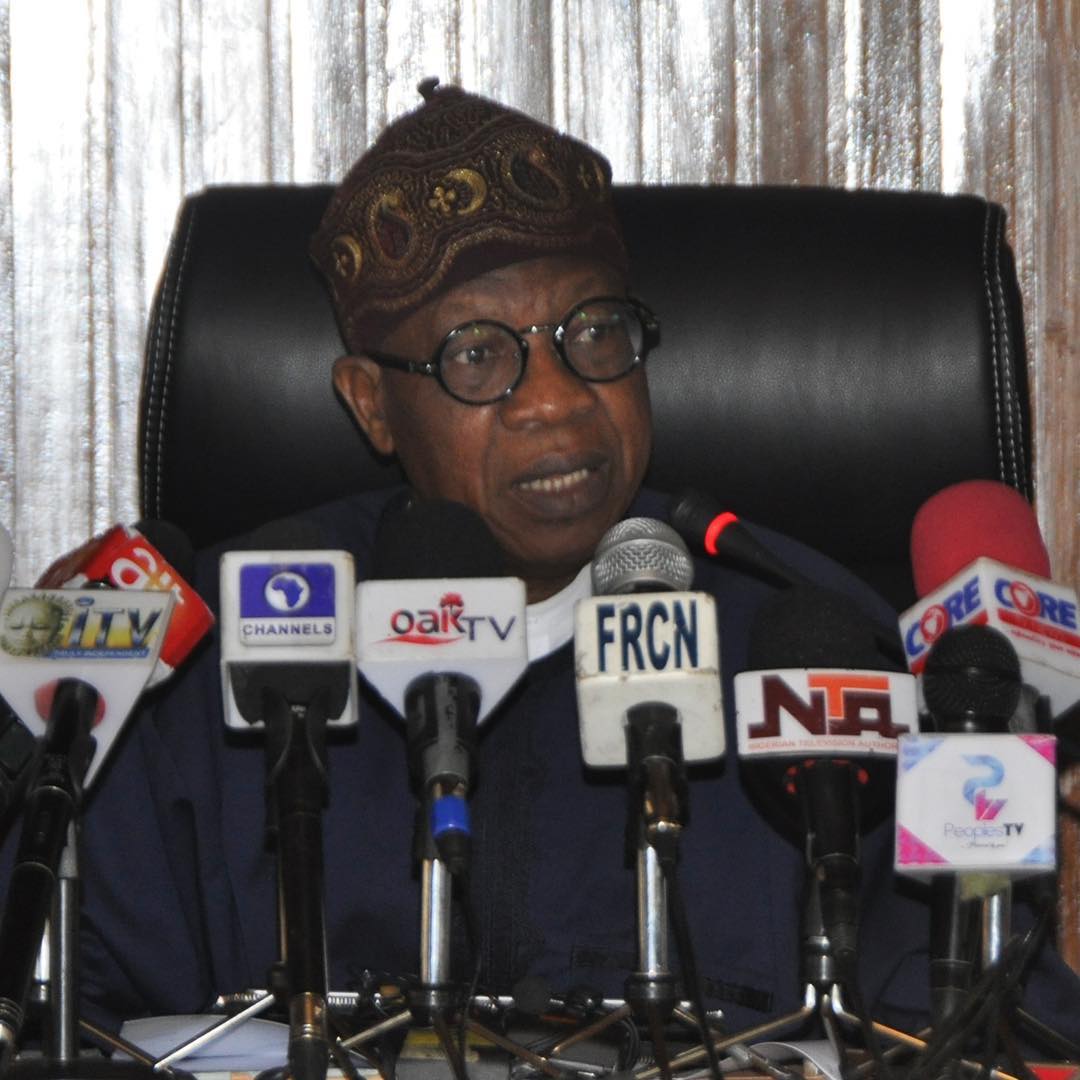 The Nigerian minister of Information and culture Known as Lai Mohammed has rate over Nigeria debt increasing debt profile with China and other countries.
He said that there is nothing bad in borrowing, we didn't borrow money from China for services or overhead expenditure. Providing the money are invested in infrastucture rather than services or consumption.
According to his media aide, the minister said this on Saturday been 15 of August, while speaking with journalists after he and Rotimi Amaechi minister of transportation inspected the lagos Ibadan rail line,
Read his statement:

This is no better way to answer Nigeria as to what we have done with the money we have borrowed than this trip, on this trip you have seen first hand the stations being constructed the rail lines and the people who are working on the projects. Rather than arguing with critics, we opted to allow you(journalists) the ears and eyes of Nigerians to come and see for yourselves what we are doing with the money we are borrowing. We didn't borrow money for services or overhead expenditure, we borrowed money for capital projects rail roads bridges power infrastructure generally. There is nothing bad in borrowing, provided the funds are invested in infrastructur especially when it will create jobs, create an enabling environment for economy.