WOMAN GOT DISGRACE AFTER BEING CAUGHT STEALING CASSAVA FROM ANOTHER PERSON FARM IN ABIA STATE,(PHOTOS). 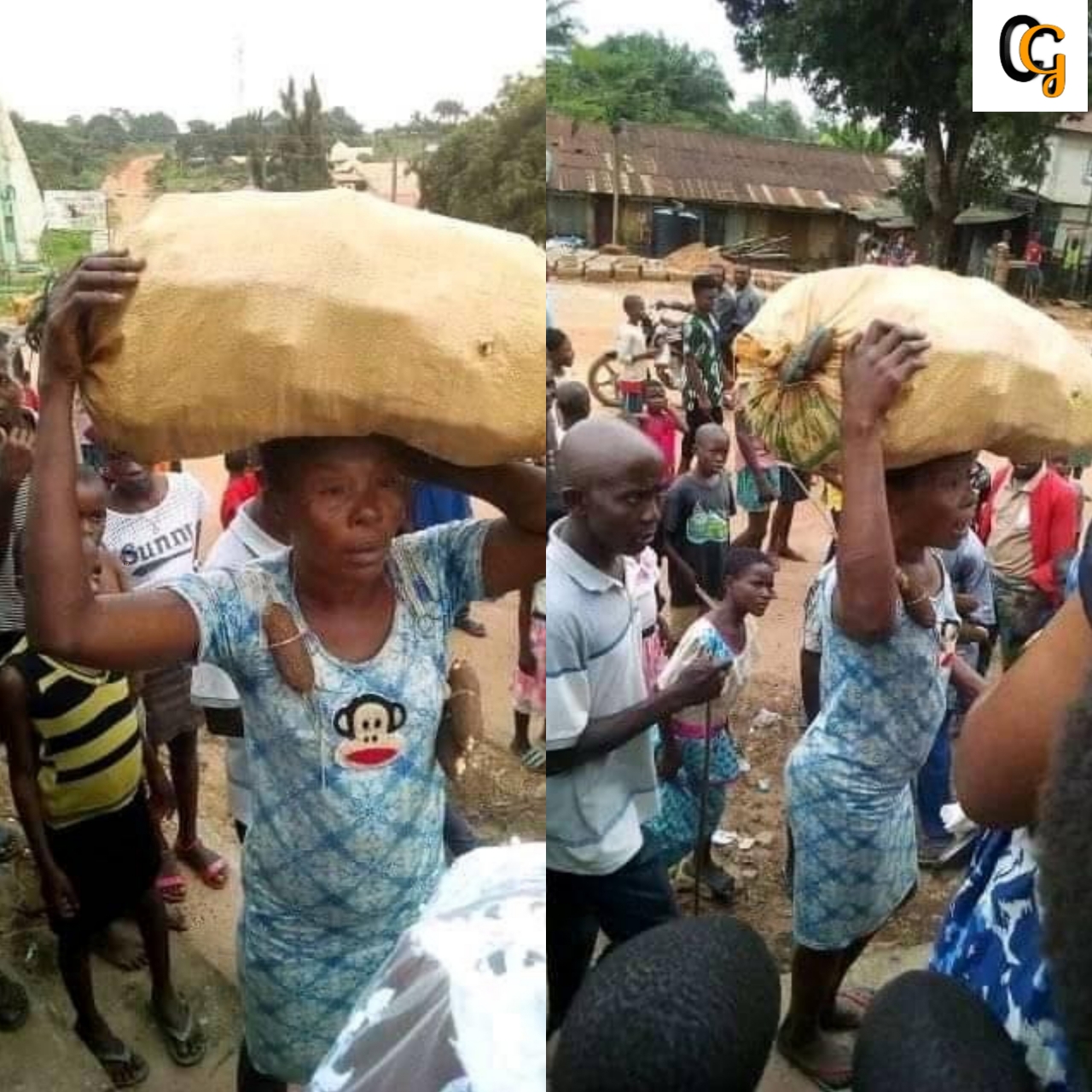 Woman got disgrace after she was caught stealing cassava from another person farm land in Nkwedi Village of Ohafia local government area Abia state.

She was made to carry the cassava on her head around the village, The news was shared on Facebook by Facebook user identified as Endurance Kalu, she wrote:

A vibrant married woman without disability was caught stealing cassava from someone farm who also struggle to cultivate the farm, she was made to carry the cassava on her head and was paraded round the village as she has to bear the heavy pain on her neck and shame of her act. Is the villagers right or wrong for such jungle justice?? It happened at Nkwedi village Ohafia local government Abia state. 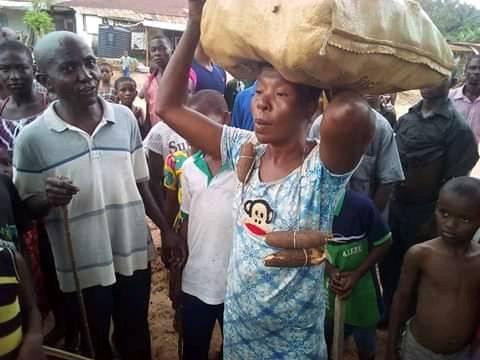 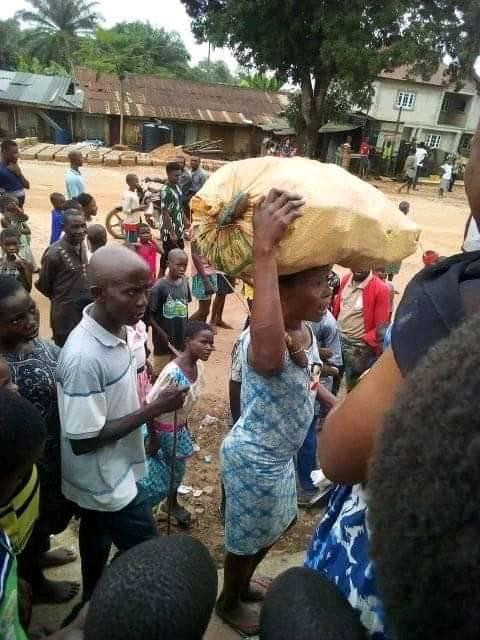 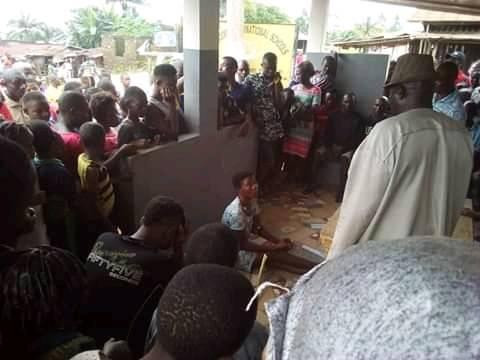 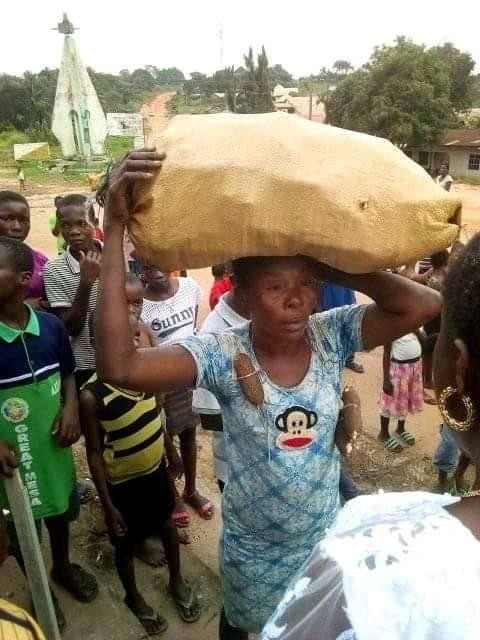