WOMAN RETURNED N14 MILLION WHICH WAS WRONGLY PAID INTO HER ACCOUNT IN ENUGU STATE. 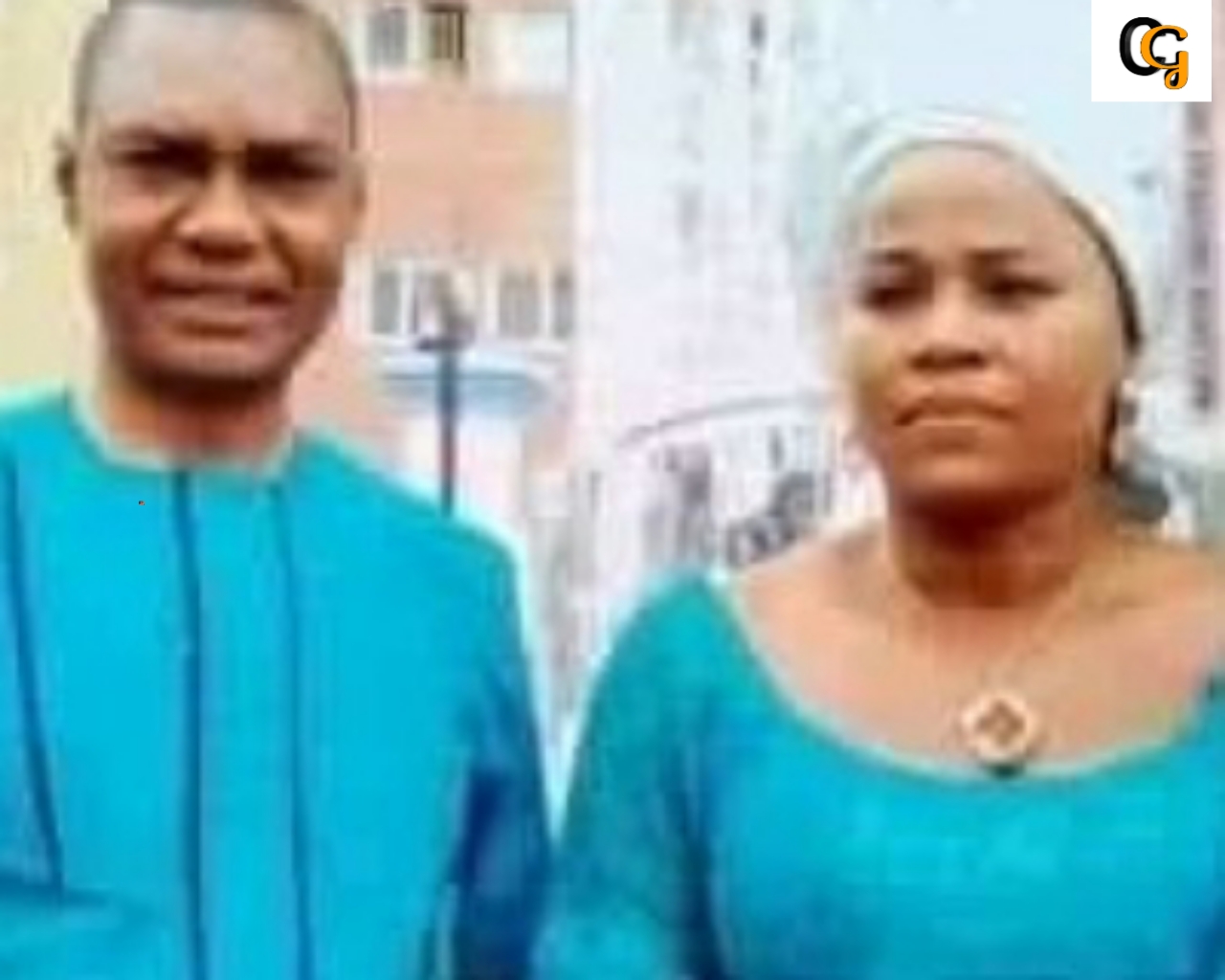 Woman identified as Mrs josephine Nchetaaka Chukwujama Eze a mother of Three returned approximately N14 million wrongly paid into her account in Enugu state.
According to the news, on Monday been 3rd of August, Mrs Josephine received an alert of N13,946,400 from Sankiya Global investment Ltd, and she don't have any business with the company and had no transaction with them.
She told her husband and they agreed to return the money  to her bank,the following day she was in company of her husband visited her bank at Zik Avenue and informed the bank about the alert she received.
Her husband who is a journalist and a lawyer revealed that a number of people have condemned them for being naive and not smart, but he made it clear that he is proud of his wife.