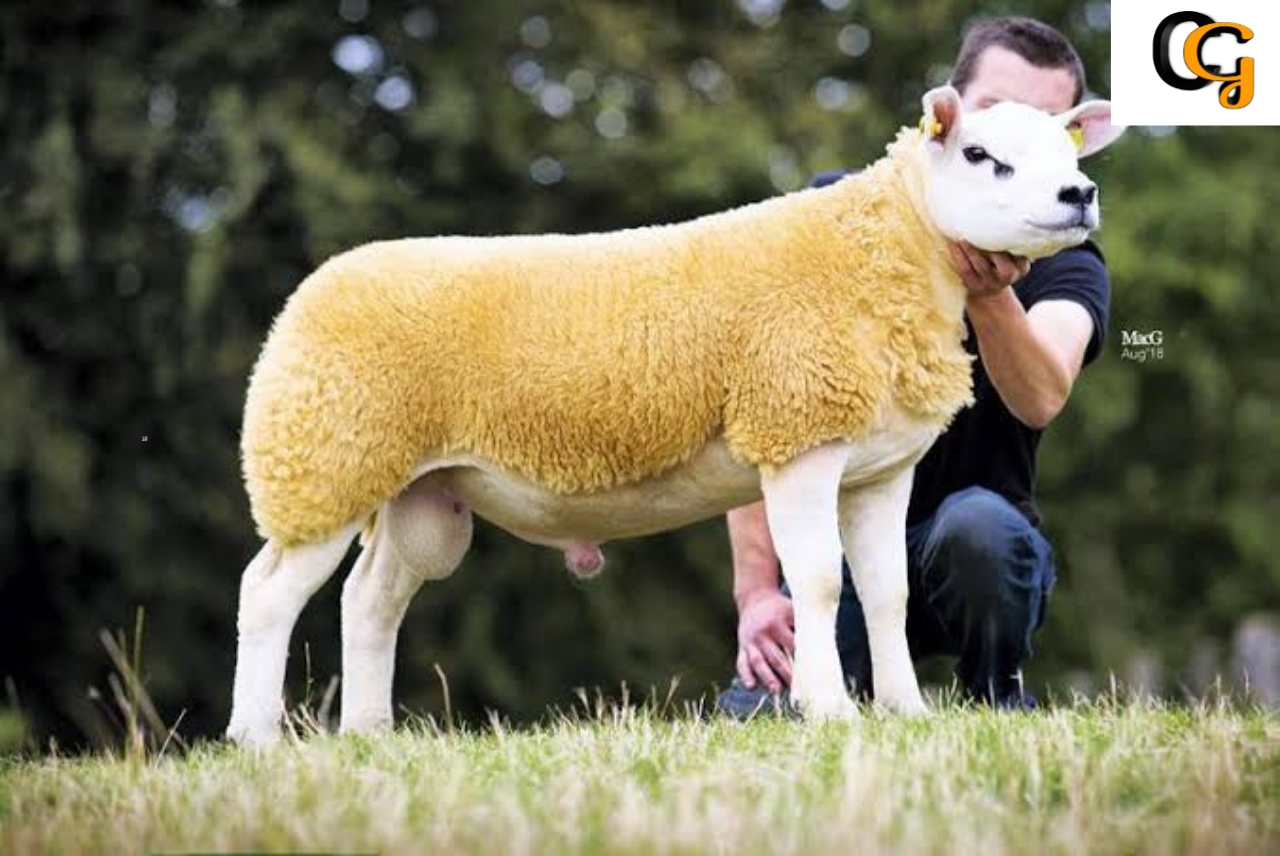 A sheep bred by a family in Stockport UK has sold at 490,000 dollars and has recorded as the world most expensive sheep.
According to the news, The sheep breed known as Texel named Diamond was sold this  last at the scottish National Texel sale in Lanark and was being Charlie Boden and family from their mellor Hall farm.
The sheep price quickly escalated from the opening price of $9,000 to an eye whooping $490,000. The sheep was finally bought by a three way partnership between three farmers who have decided to breed the animal together.
According to the Texel sheet society said the previous record was £231,000 paid for a Texel Deveronale perfection, in 2009. Texel sheep originate from the island of Texel one of the north-western islands off Holland and now dominate the UK sheep industry. 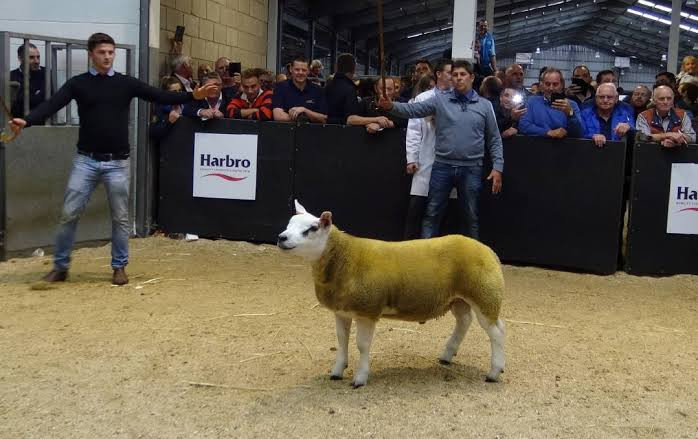 The Texel for a start is the best breed in the Uk and the pedigree side of it is getting bigger, if you want the best you have to try and buy the best. It's an exceptional animal and the best Texel sheep I've ever seen.
Hopefully he'll do a good job on all three flocks, said by Jeff Aiken, flock manager at procters farm.
Aiken also said the price is a one off he emphasized that he did not want to give the wrong impression of the farming industry, there's a small percentage of pedigree buyers that can club together and pay big money. 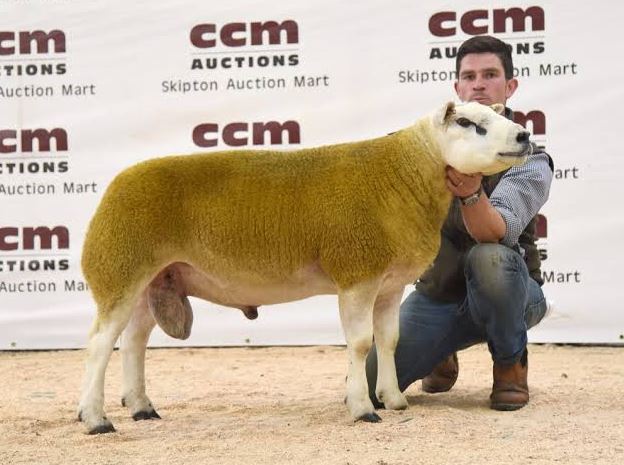 But at the end of the day the commercial farmers are just as important if not more important, they are putting food on our tables. I'm in the fortunate position that i can spend that sort of money, he is the best lamb i have ever soon so correct on his legs bright with a great top.