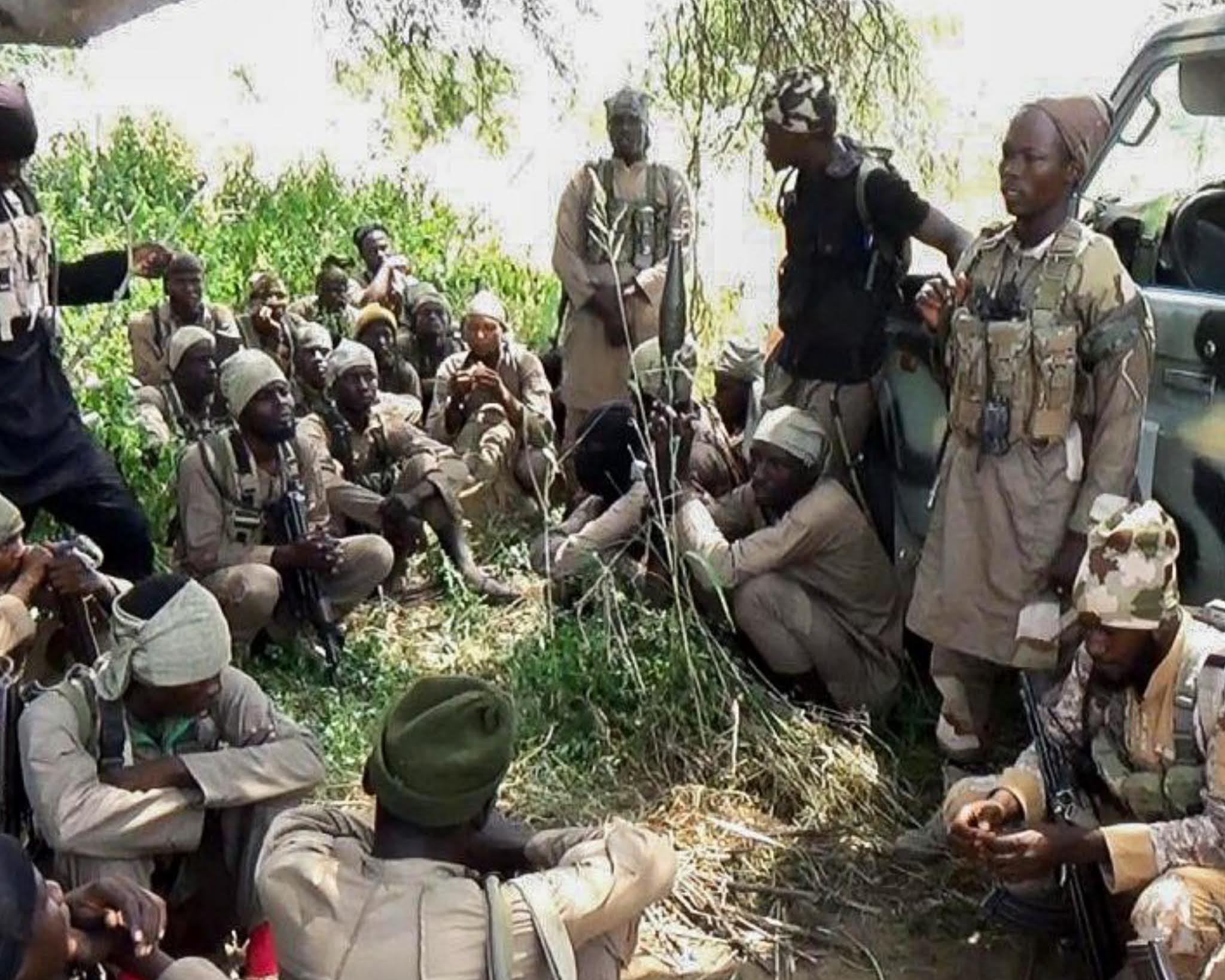 10 people confirmed dead as Boko Haram terrorists attacked some villages in Borno state.
According to the news, the leader of a government backed anti-jihadist Militia known as Babakura Kolo said the insurgents had Carried out the assaults on Sunday. They raided the village of Kurmari 40 kilometers (25 miles) from maiduguri.
On last Sunday they killed four residents as they slept, the attackers did not use guns so as not to attract troops in a nearby town, as another militia member Ibrahim Liman stated.
The area has been the target for repeated suicide and gun attacks, Elsewhere sources told the newspaper that the jihadists burned three people alive and hacked a fourth to death in another village on the outskirts of maiduguri also on Sunday.
Two farmers were also kidnapped as they tended their fields and several other, boko haram fighters have stepped up attacks on farmers as they work in their fields.