10 YEARS OLD BOY HAS BEEN STONE TO DEATH FOR STEALING N10,000 AND PHONE IN DETLA STATE(PHOTOS). 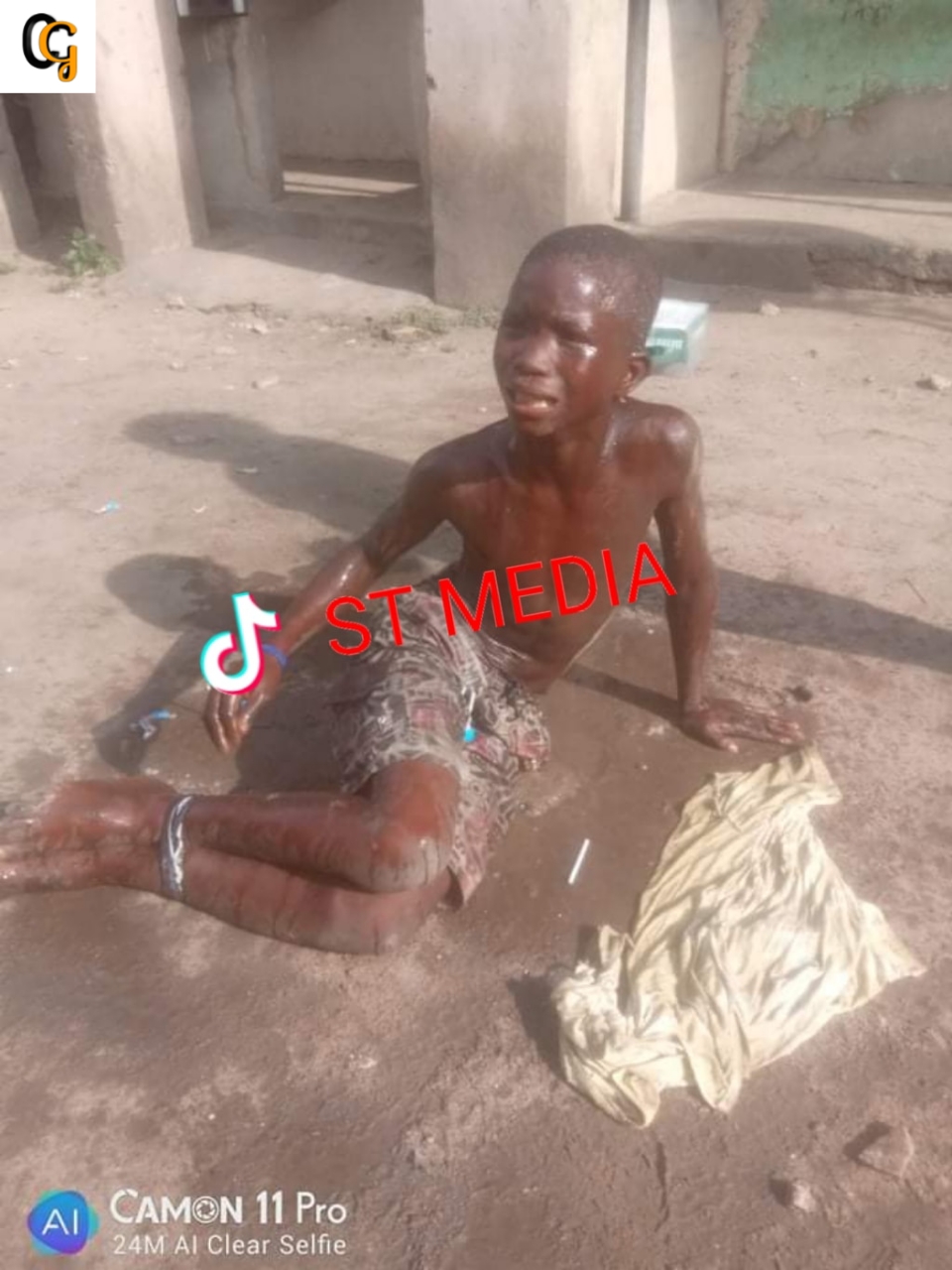 Sad news as 10 years old boy has chop beaten after he was caught stealing money and phone from a woman in Delta state.
According to the news, Sapele Oghenek what is a journalist said the boy was caught around Abeke Road by Termocool as he stole all the money the woman who is a trader sold said to be around N10,000.
But, before he could get away from the environment, on to make a move out he was caught, them he was beaten and tied with rope. 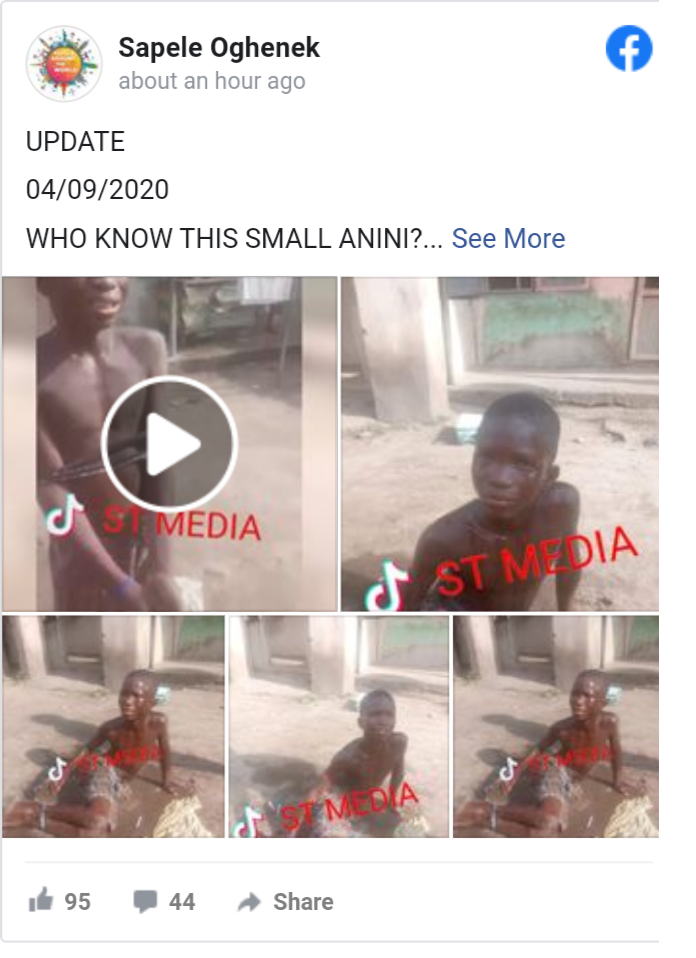