15 PEOPLE CONFIRMED DEATH AS TRUCK ON OVER SPEED RAN INTO A CAR IN DELTA STATE,(PHOTOS). 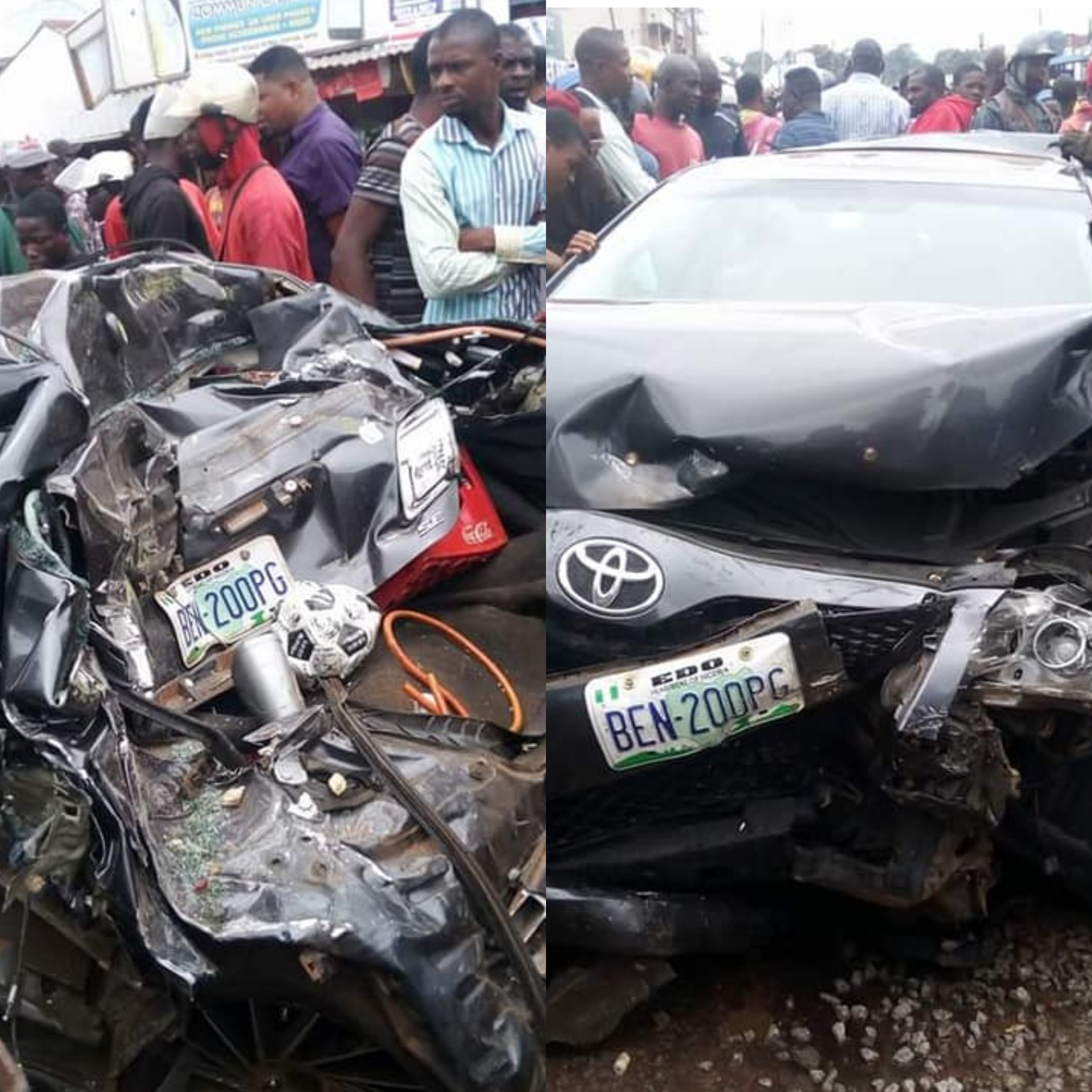 A nasty accident occurred in Auchi, Benue state as 15 people confirmed dead over a truck with over speed Ran into a car along first Bank road.
According to the news, it show that an uncomfirmed number of people died on Friday been 4th September as a truck rammed into several cars in Auchi.
The accident occurred in the afternoon along first bank Road as Austine Imonche who is the eyewitness stated.
PHOTOS: 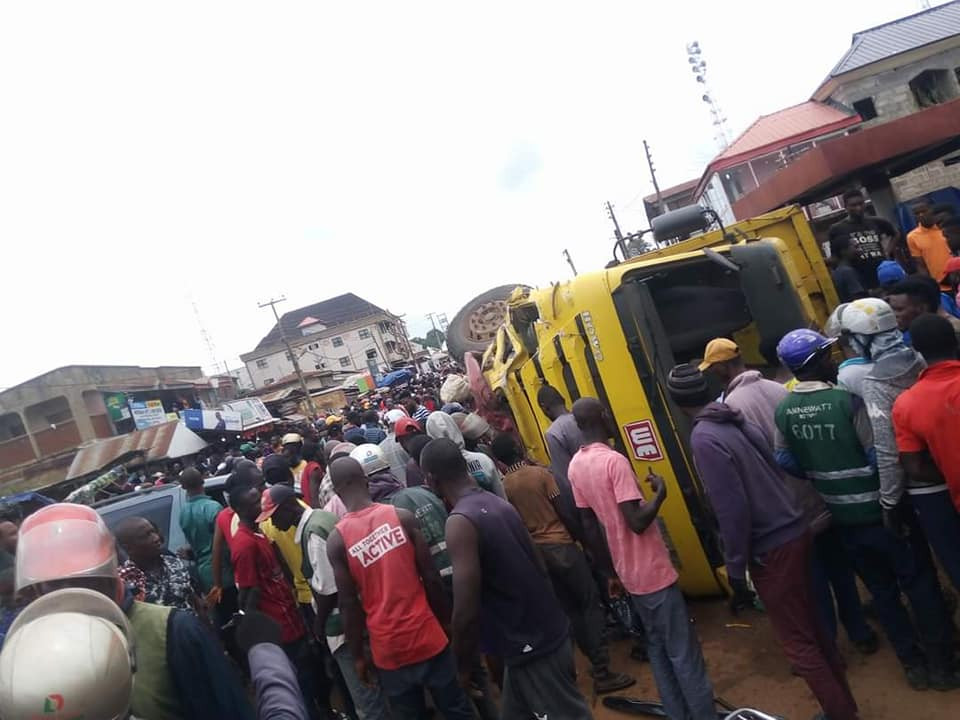 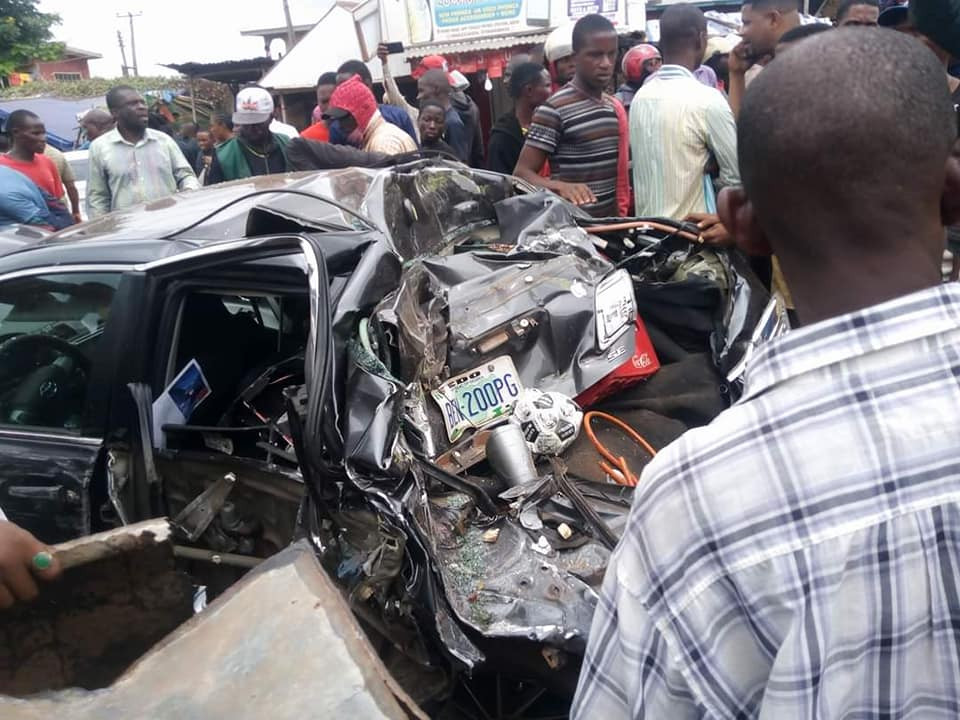 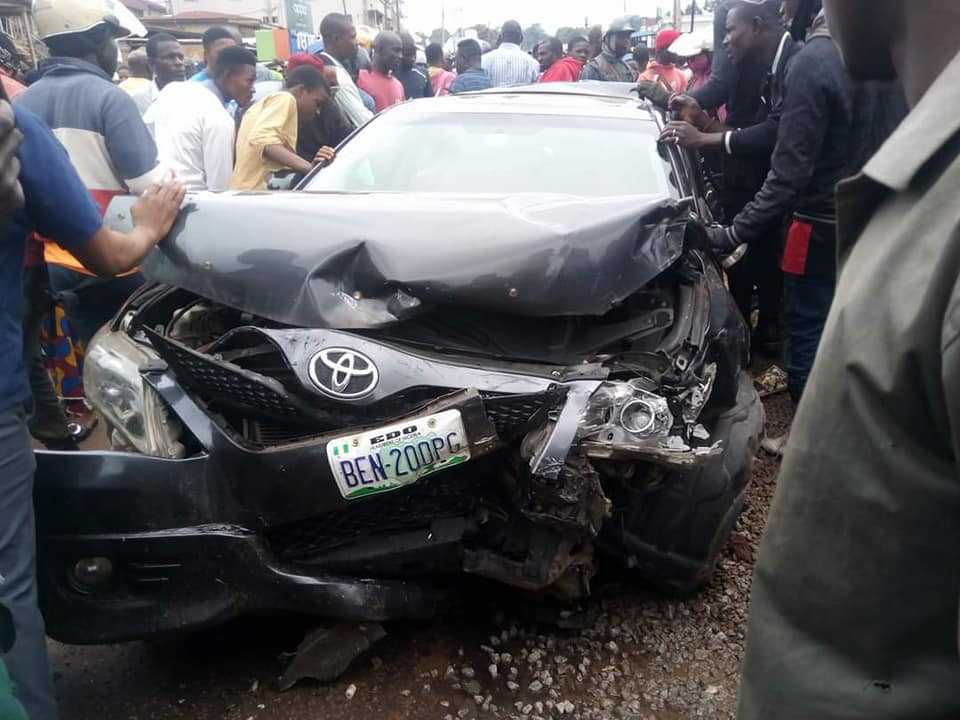 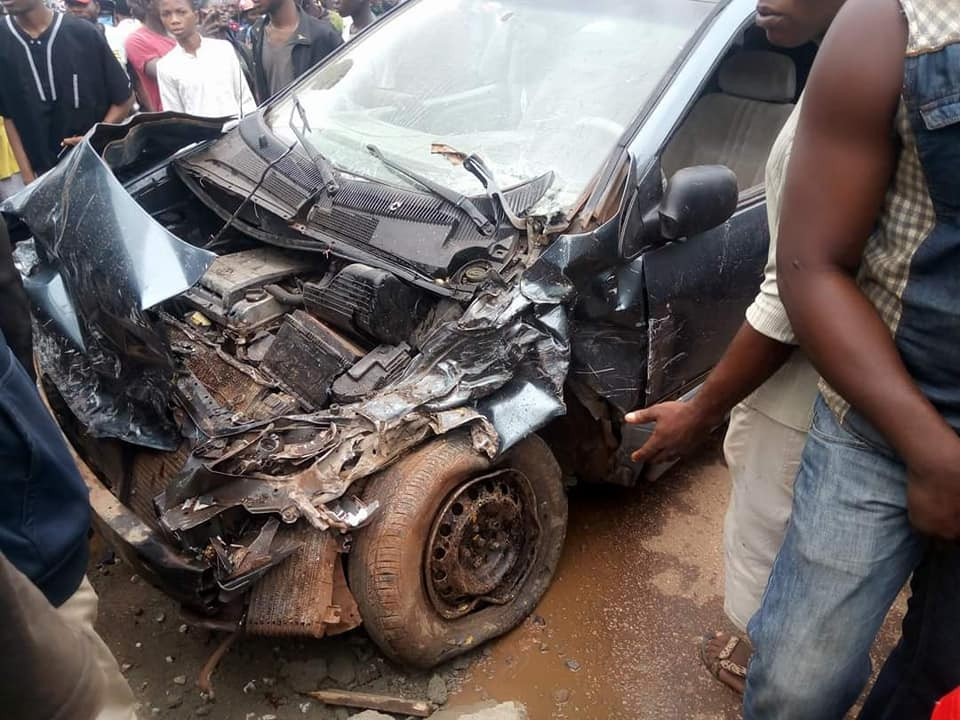 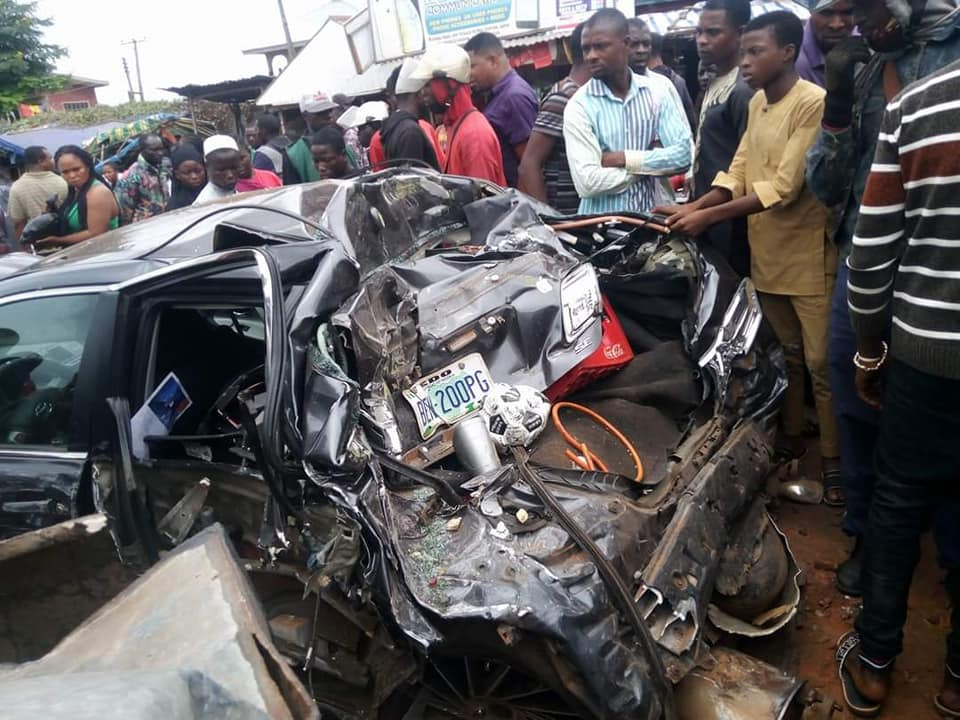 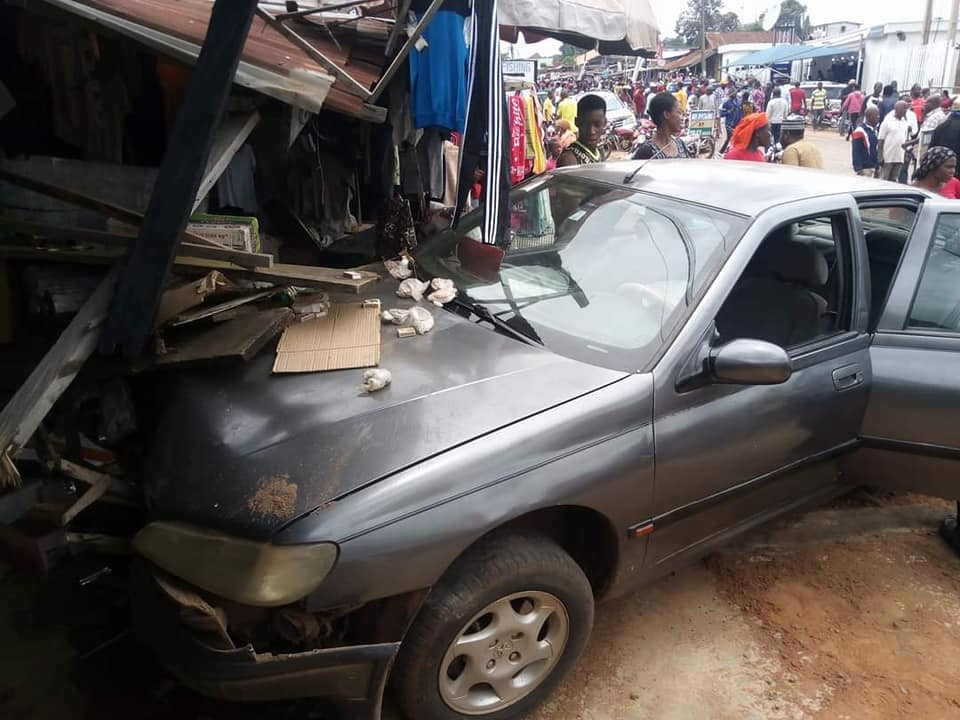 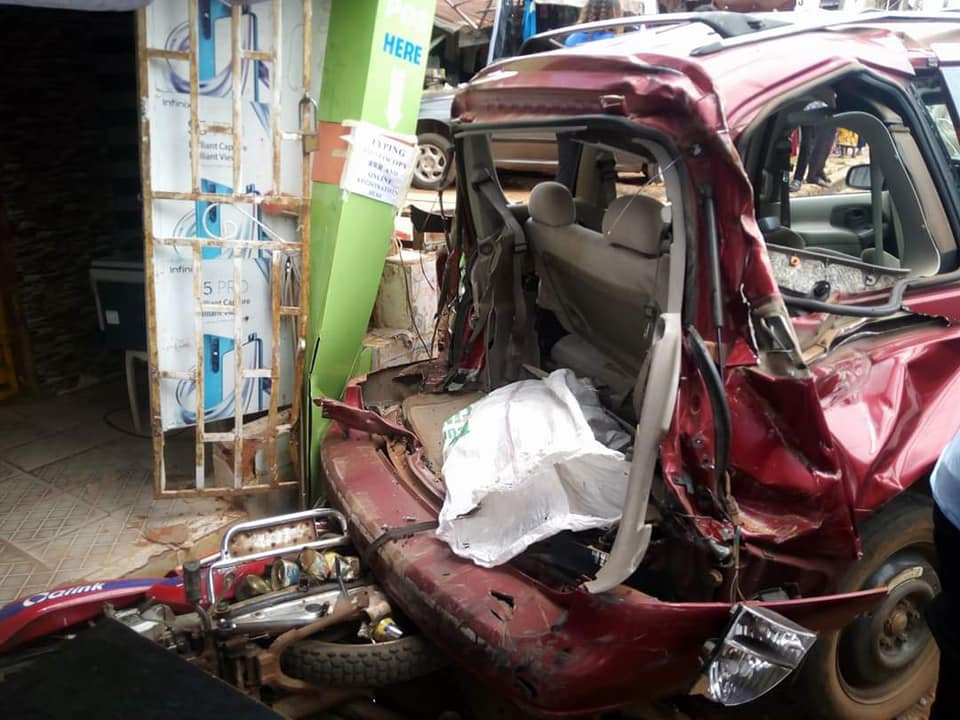