25 YEARS OLD MAN DROWNED WHILE BATHING IN A RIVER IN KANO STATE,(PHOTOS). 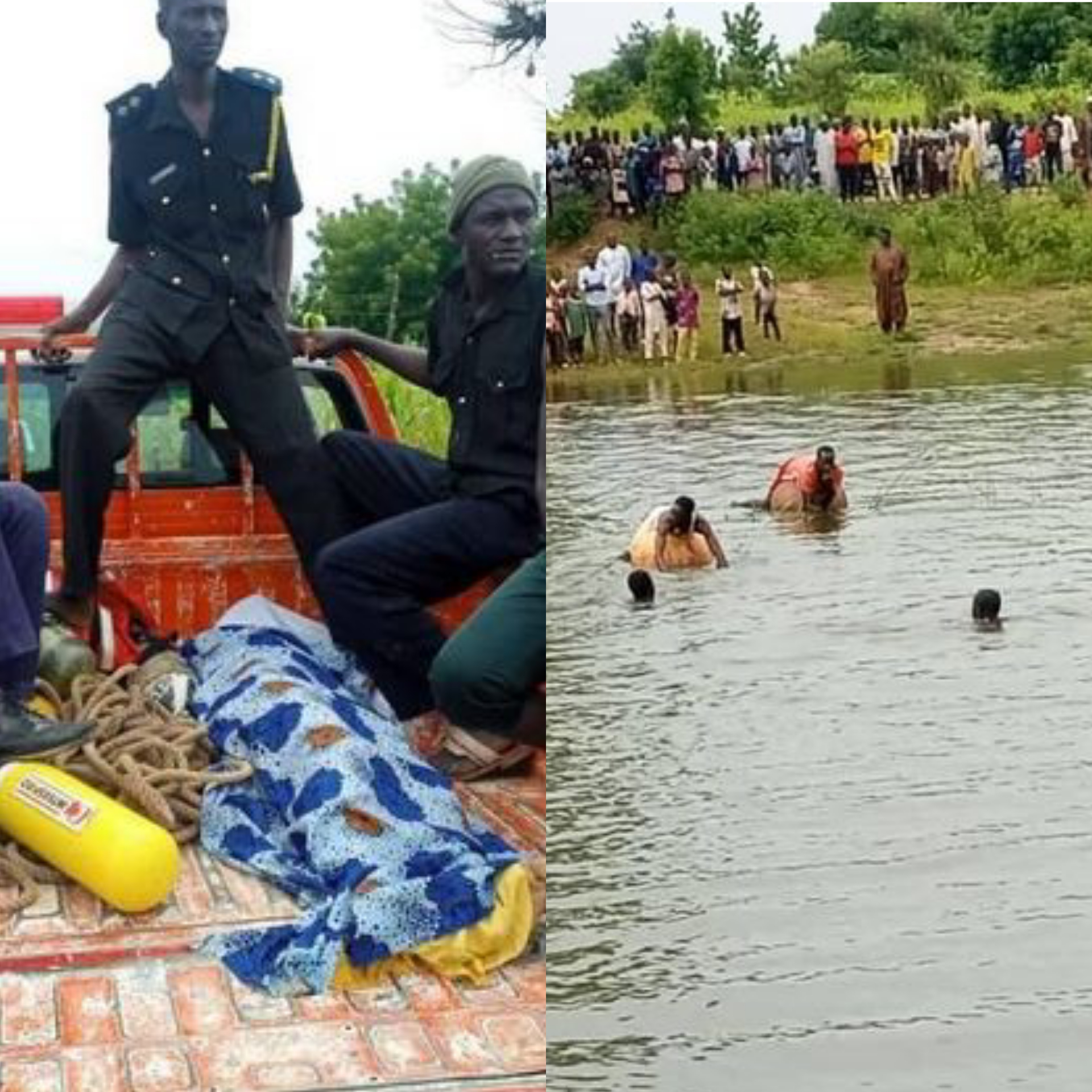 Tragedy occurred in kano as 25 years old man drowned while he was bathing in a river at Zangon Buhari in Bunkere Loal Government Area in Kano state.
According to the news, the incident happened today been 15th September as the Kano state Fire Service spokeperson known as Saidu Mohammed said as they received a distress call from Zangon Buhari in Bunkure local Government through Malam Muhammad Mai Anguwa.
Immediately they sent out rescue team with equipment to the scene of the incident and discovered it was a man of 25 years drowned into the river, immediately the victim was pulled out unconscious and dead. 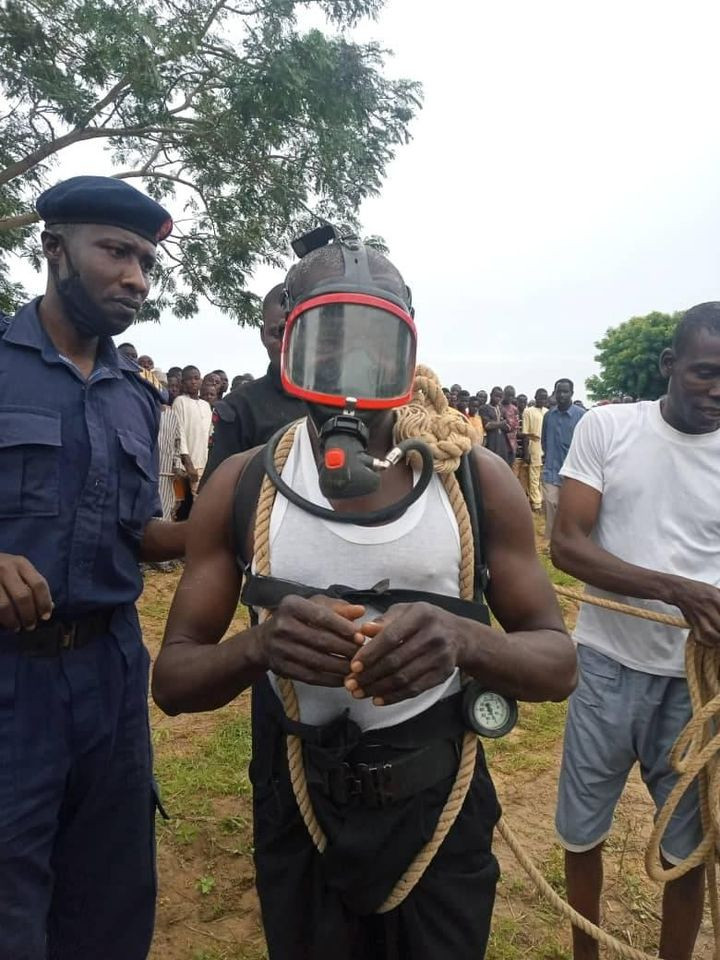 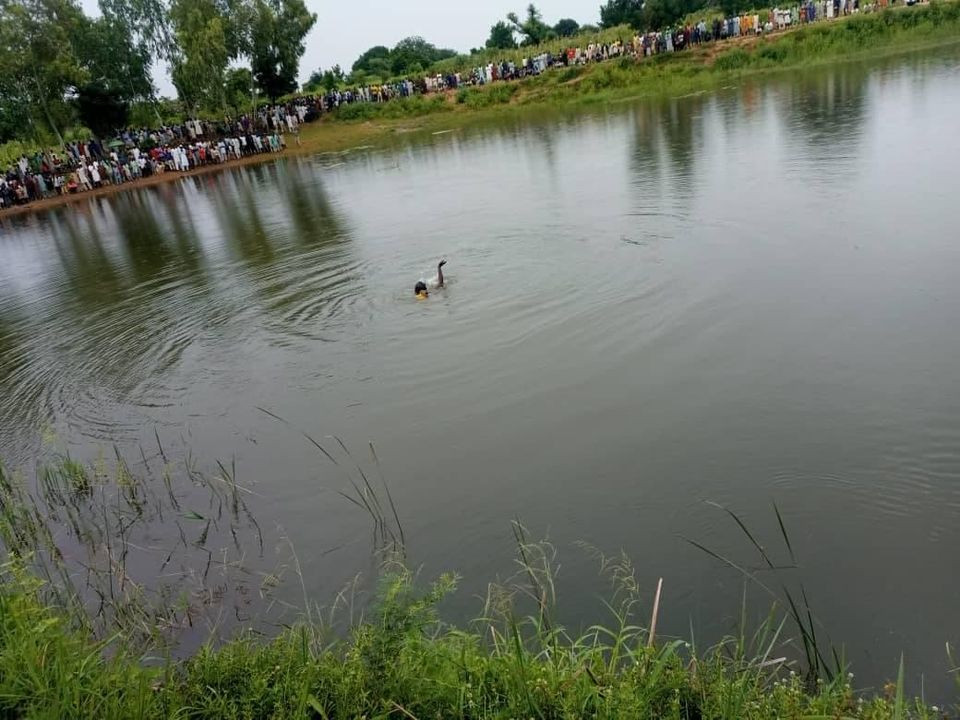 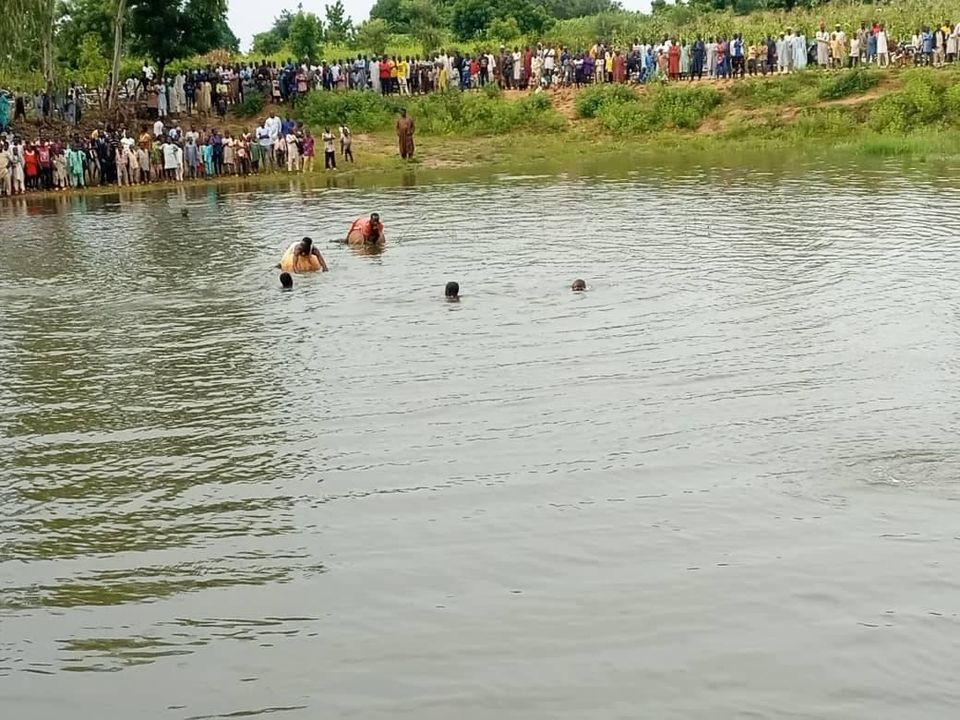 The corpse was handed over to ward head of Zangon Buhari on behalf of his families. 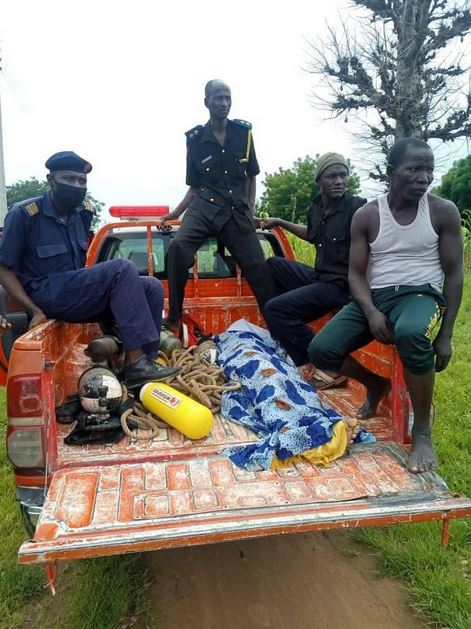