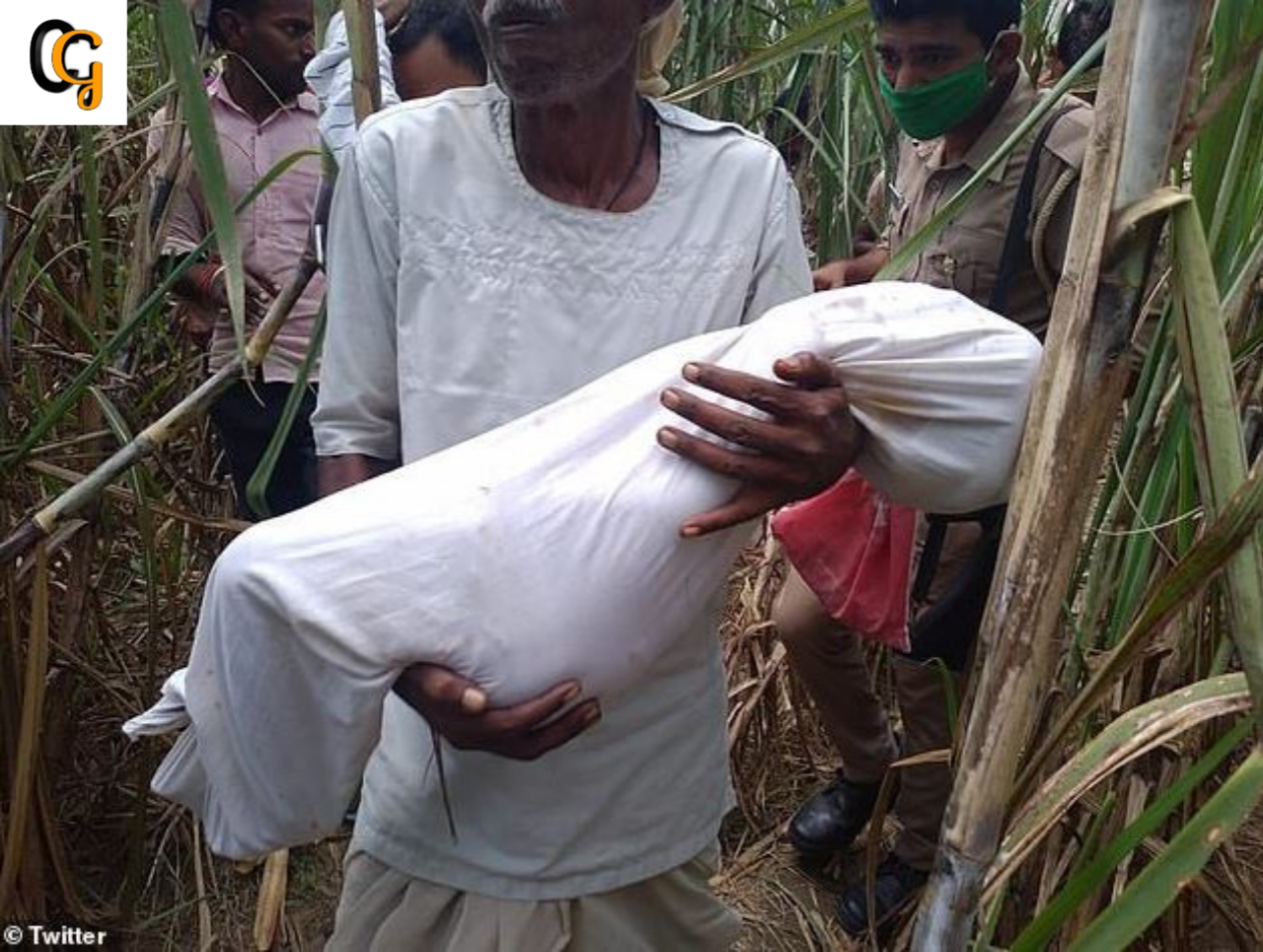 A body of a three years old girl was found death after it was confirmed that she was raped and murder by one of her family members in India.
According to the news, the little girl who is three years old had been missing since Wednesday Been 2nd September and she was found nearby her village in the lakhimpur Kher district of Uttar pradesh on Thursday.

After for some police investigation it was confirmed that the child has been raped and murdered, a man has been arrested based on the information which the girl's father made available to police.
He said  that the suspect kidnapped and  killed his daughter over an old rivalry, the suspect was arrested after the police formed four teams to search for him.
This is the third rape murder of a minor in the district of Uttar pradesh in the last 20days according to reports

A13 years old girl was also raped and strangled in the same district, she failed to return after going to her fields and her body was found in a surgarcane filed. And a 17 years old  who had left home in order to complete a scholarship application was found dead near to her village, her mutilated body was discovered near a dry pond and it's alleged that she was raped and murdered.