35 YEARS OLD MAN DIED FROM ELECTROCUTED WHILE TRYING TO CHANGE OVER FROM GENERATOR IN DELTA STATE. 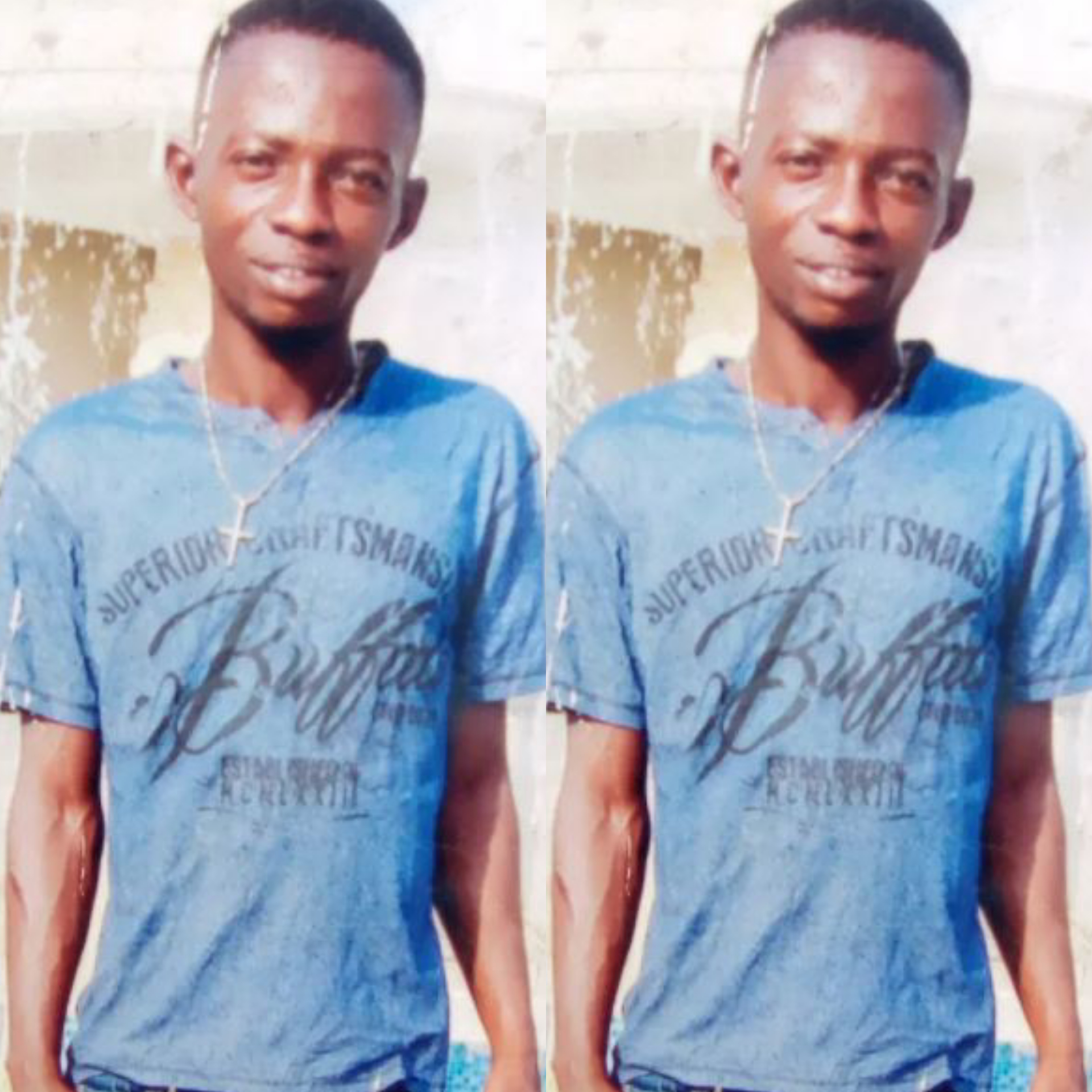 37 years old man identified as Williams Madu confirmed dead after he was killed by electrocuted while trying to change over from generator power to main grid while watching Television in Delta state.
According to the news, the incident happen on Sunday been 6th August about 1:35pm along Oleh road in the timber town in Sapele Delta state. Williams who works with a water processing company was watching a sitcom in his house when the power company restored power.
He stood up to put change over but was electrocuted, he left his one room to switch off the generator set and the next thing we heard was a little boy  screaming.
We dashed out to find him struggling with the wire and we had to switch off power from the building before we could rescue him, the source added that William gave up as ghost before they could get to the hospital.
His body has been deposited in a morgue, William was the sole breadwinner in his family and was the only male child of his father, upon hearing the news of his son's death. The victim father fainted and had to be revived by neighbours.