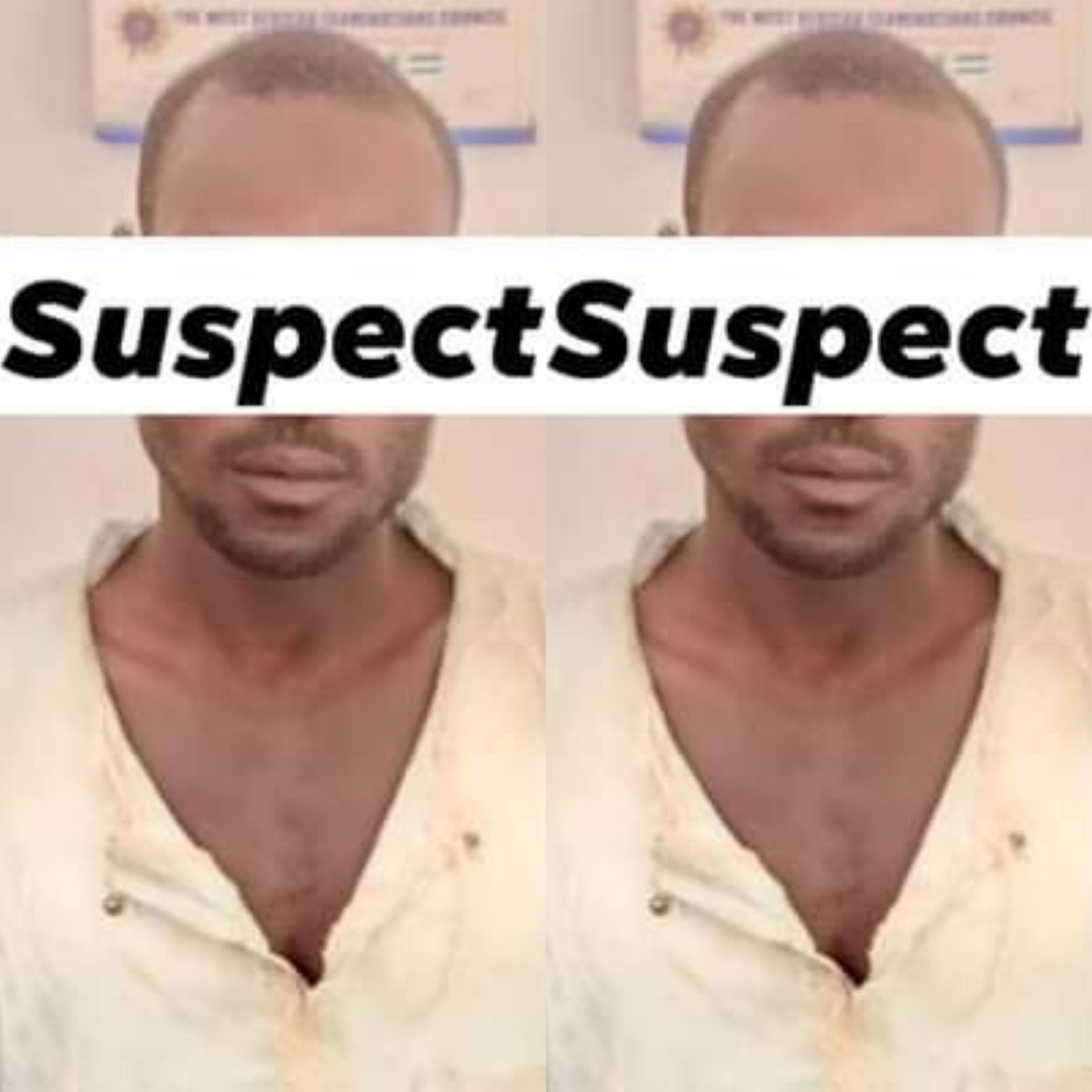 40 years old man identified as Usman Sama'ila has been arrested by the Nigeria Security and civil Defence corps in Miga Jigawa state for strangle his Seventeen months old stepson to death.
According to the spokesperson of the jigawa command of NSCDC, identified as SC Adamu Shehu said the suspect took his stepson to a farm where he strangled to death.  The suspect tried to cover up his  crime but it was discovered and reported to the command by his second wife, Bahayura.
Bahayura who is married to the father of deceased and later married the suspect after the termination of her first marriage.
READ HIS STATEMENT:

The incident occured on 14th August 2020, when the suspect was alleged to have taken his Seventeen (17) month old stepson Adamu Gambo, to a farm and strangled him which eventually led to his death. The suspect tried to cover his heinous act by relating the child's death to cold-related infection, but his wife suspected foul play. According to her, her husband (Sama'ila) attempted to strangle the poor child above two times of which the second attempt was in her presence, due to the intense dislike of the child, but was not successful.

Shehu also stated that after thorough interrogation by the intelligence and investigation team of the command, Sama'ila confessed to having committed the crime saying that the baby was a distraction and interference to his love life.

The suspect said he wants his wife to give him all her love and attention, the suspect did not show any trace of mental health but he will be taken to a psychiatic hospital for a proper mental evaluation.