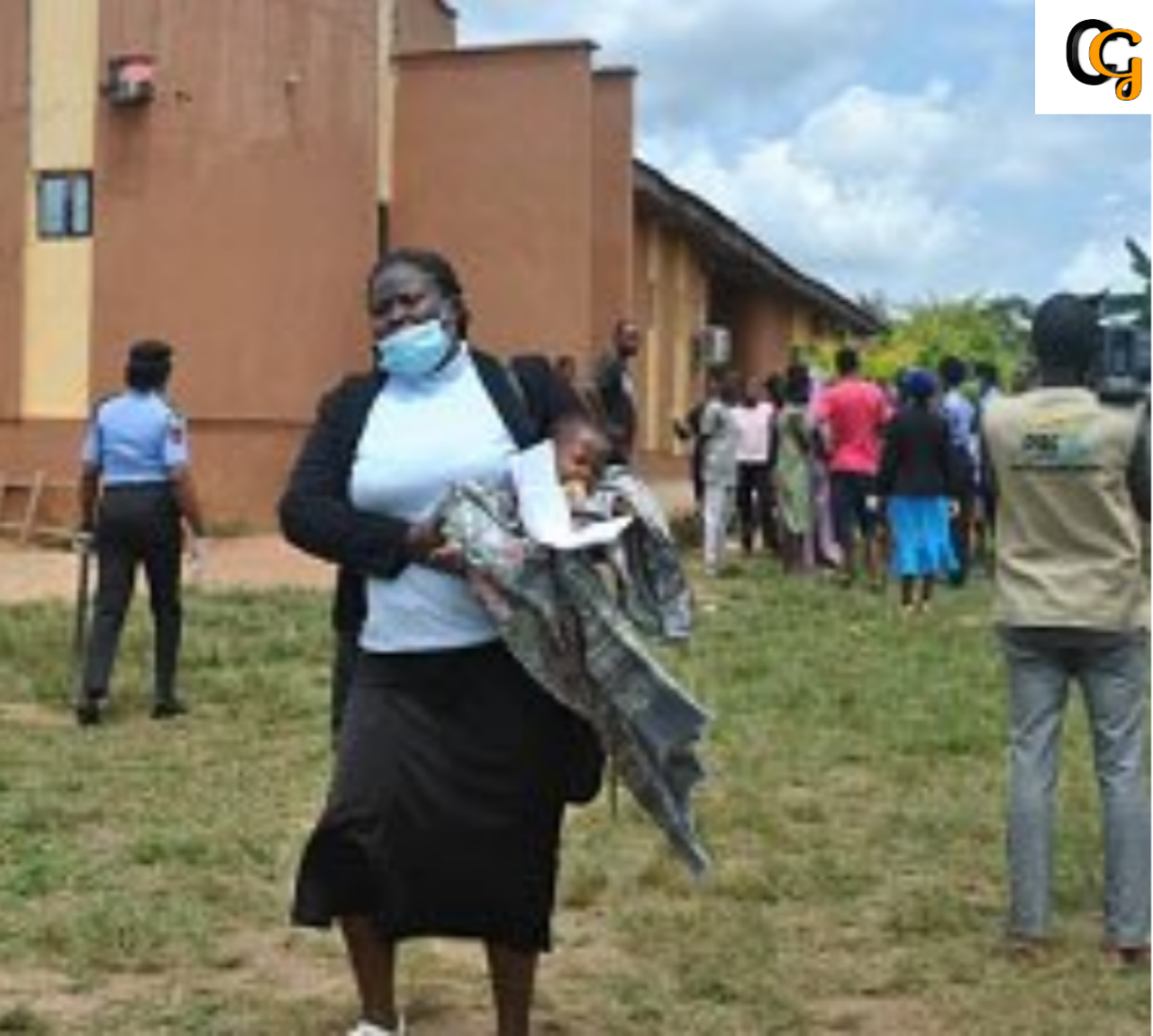 47 children and an undergraduate were rescued from a baby factory disguised orphanage in lle-Ife, where women are apparently impregnated and their babies sold off by operators has been sealed by the state government.
According to the nations reports, one of the women rescued is an undergraduate and 47 children were also evacuated from the house.
Women, children and social Affairs commissioner known as Olubukola Olaboopo and other officials of the ministry and police sealed the facility named Oroyemi Elizabeth covenant home and care centre. The government received a reports on the goings on in the building over a period of three to four years suggesting that there were some illegal activities there.
Olubukola Olaboopo said despite warnings by the government the owner persisted, thus breaching the child Right laws, and resulting in the closure of the building.

We have gotten several reports over a period of 3-4 years reporting how the children in Oroyemi Elizabeth covenant Home and care centre are malnourished and the environment have been very dirty and how some illegal activities have been going on more or less like a baby factory and many more allegations, we rescued 47 children 10-15 adults girls are there, those with physical disabilities among whom is an undergraduate of Osun state polytechnic, Iree, were among those that were rescued. Most of them were crying, they refused to follow us but we were able to take three of them. At Saturday Morning been 5th August, the matron who is taking care of those adults just told me that it seems two of them are breastfeeding. When we interrogated them, they said they have never given birth to a child. So it means that we want to know who got them pregnant when they are not married.