50 YEARS OLD MAN GOT BEATEN AS HE WAS CAUGHT RAPING 4 YEARS OLD GIRL INSIDE A MOSQUE IN BAUCHI,(VIDEO). 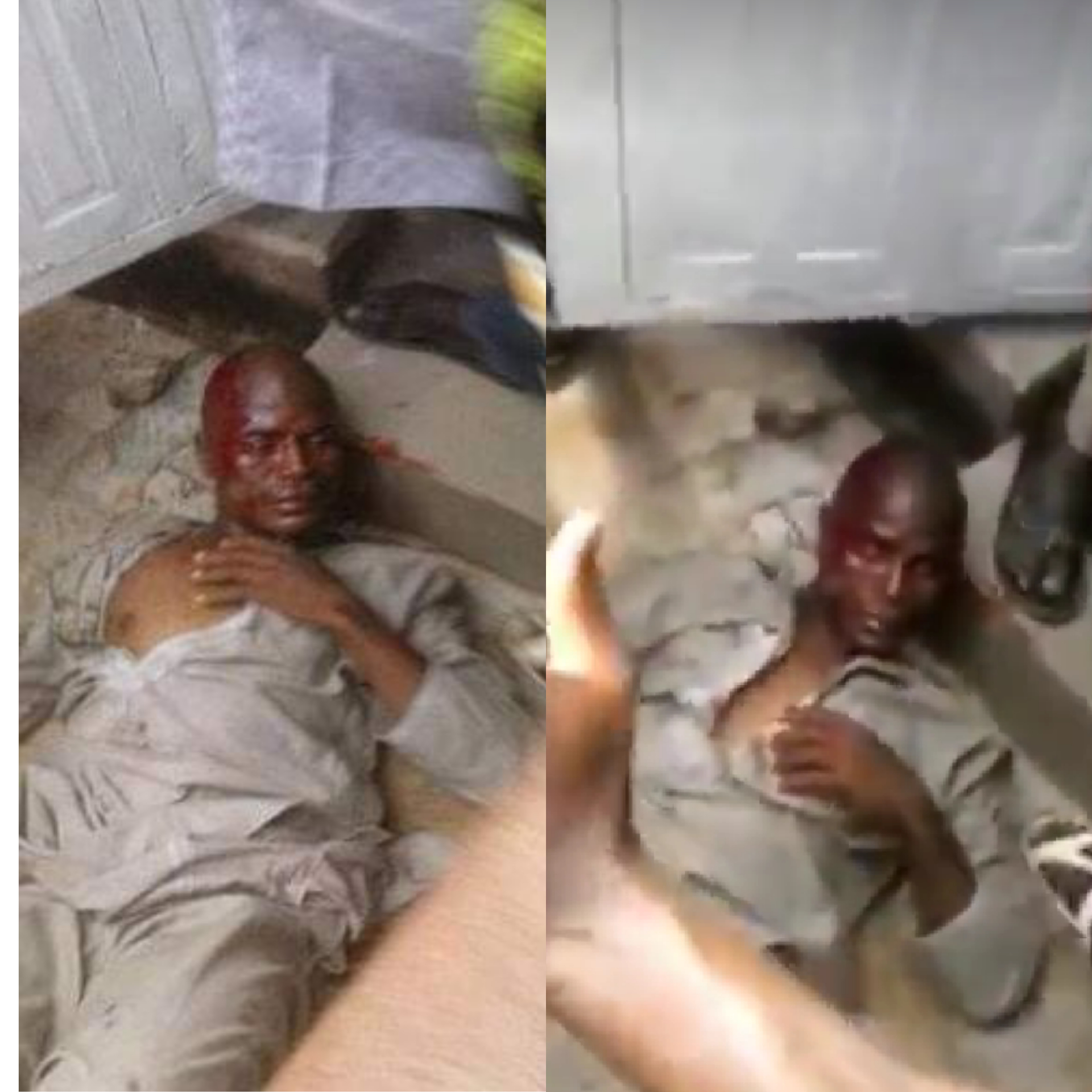 50 years old man identified as Yusuf Bako  has been beaten badly after he was caught raping a 4 years old girl, Hauwa Jamilu inside a mosque   in Bauchi. 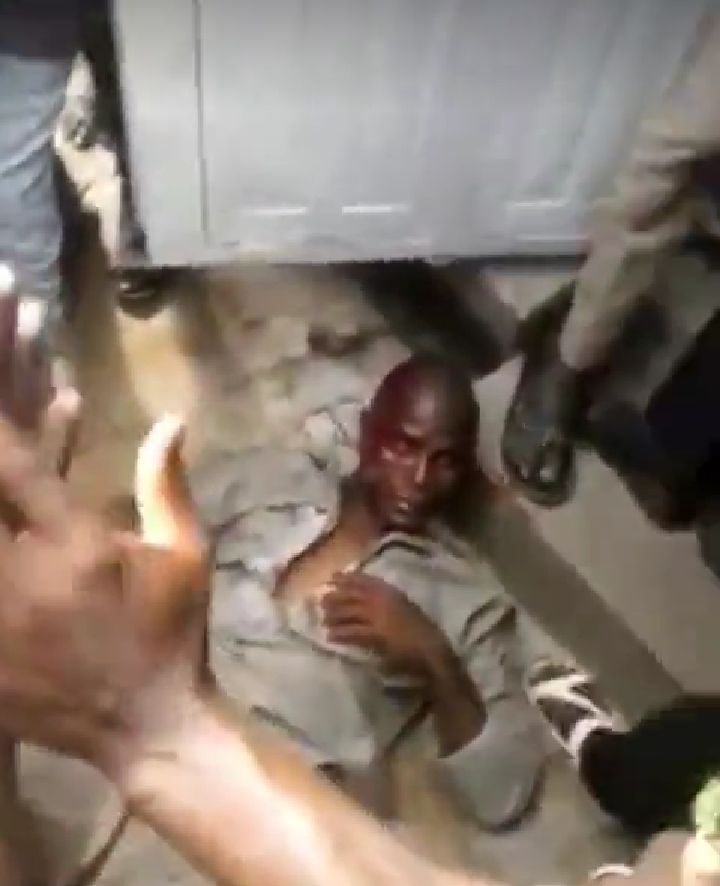 According to the news, the incident happend on Friday been 4th September as 50 years old man caught raping 4 years old girl  inside a Mosque located at Aminu street. As Ibrahim Garba who shared the news on Facebook
He also said The victim was taken to Abubakar Tafawa Balewa University Teaching Hospital (Atbuth) where she was given a proper care, 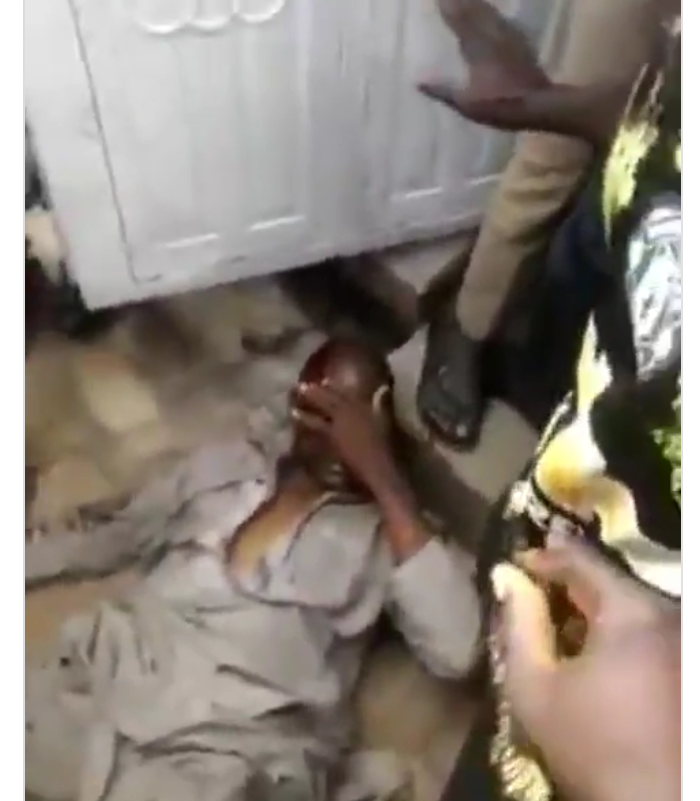 The success of a wicked man in Wunti Street in Bauchi city, he red a 4 years old girl in the mosque and rape her, he destroyed the girl's pardon. She was shed blood, she was taken to the hospital of sir Abubakar Tafawa Balewa University Teaching Hospital(ATBUTH). The people of the neighborhood have been given all the tsiya before the police came, who was asked to say that their own group is a group. They have taken 5 of them in Bauchi neighborhood and the group said in the mosque they need to be fyaden the original man Yakubu area is a bath in Bauchi town. It's almost 5 days in Wunti street playing with small children and women sharing money and minutes, before today he deceived 4 years old to the mosque he has rape right now he is state cid bauchi. May God bring an end to the disaster Amen.