9 YEARS OLD GIRL CONFIRMED DEAD AFTER HER MOTHER PUT SNIPER IN HER HAIR TO KILL LICE IN RIVERS. 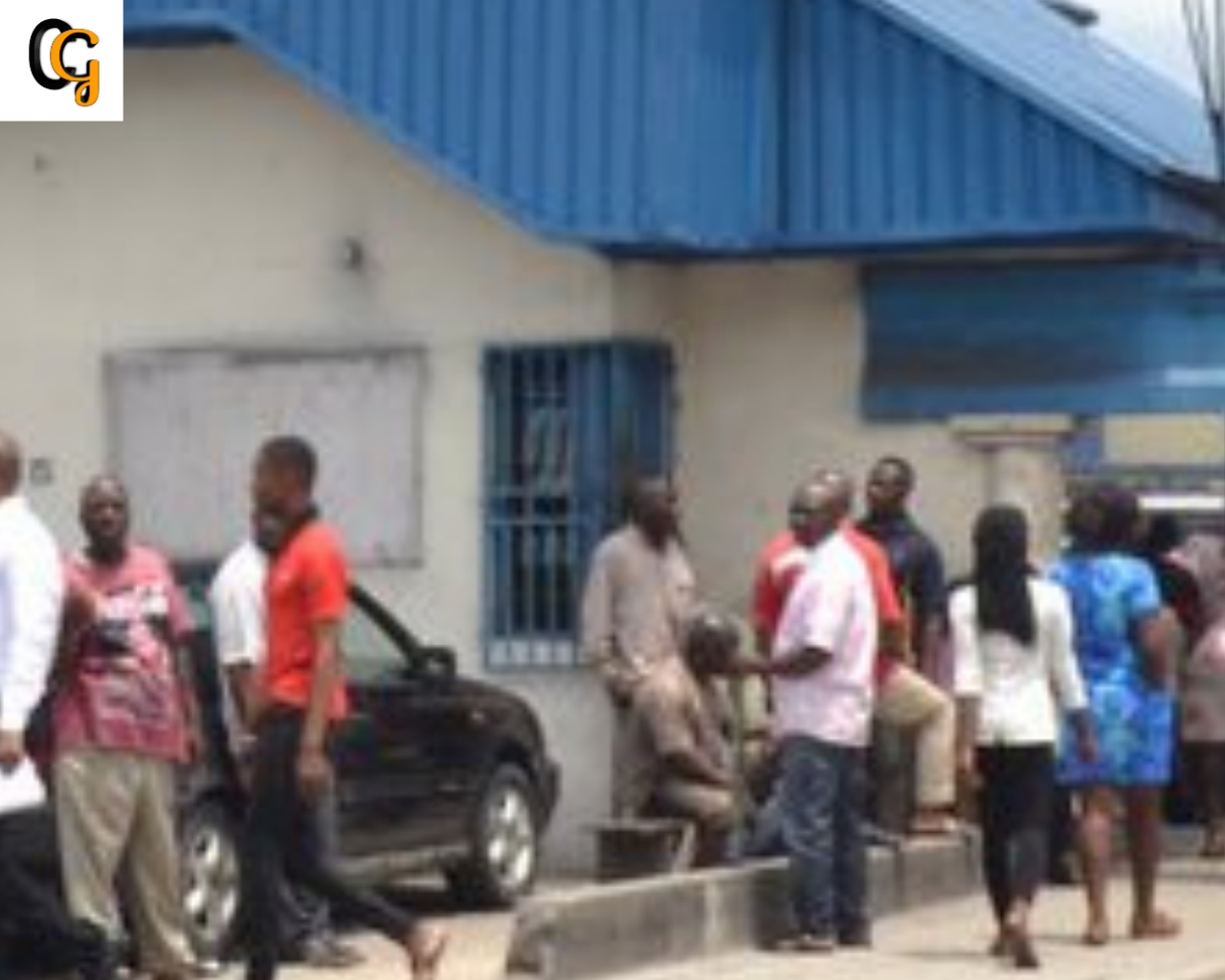 9 years old little girl has been confirmed dead by the Doctor in Rivers state university  Teaching Hospital in River after her mother apply sniper in her hair to kill lice infection.
According to the Dr Gloria Nwosu from university teaching hospital Rivers state who made the disclosure while advising mothers against harmful practices based on ignorance and self medication, she also told the journalists in Port Harcourt that the woman followed the advice of her hairatylist and put sniper in the hair of her two daughters who are nine and four years.
While the nine years ld girl convulsed for hours and died, the doctors at the Rivers state University Teaching hospital were able to save the four year old,