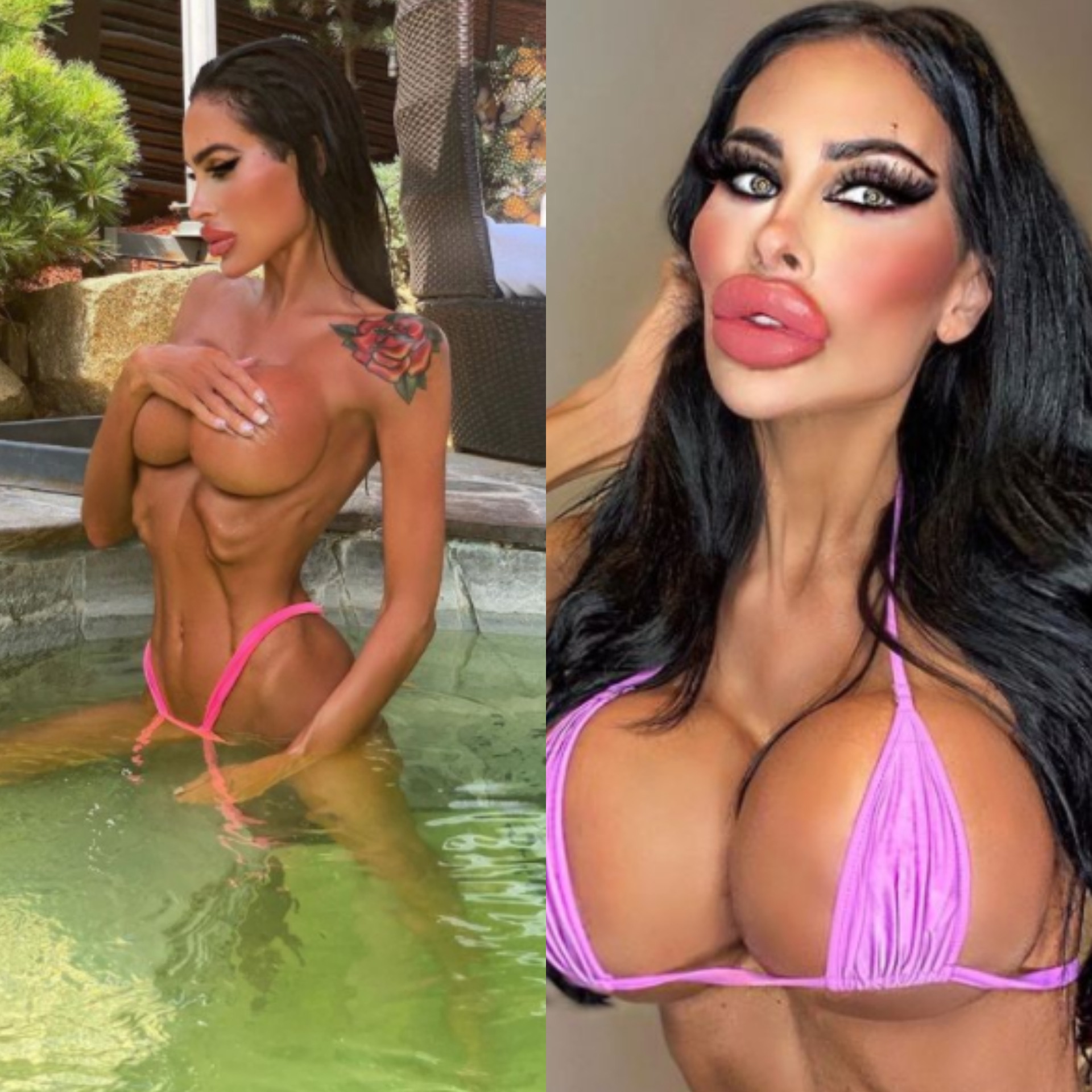 An Australian nurse look like a plastic doll after spending $100,000 on Boob jobs and treatments and also said she's addicted to plastic surgery and also plans to do more. 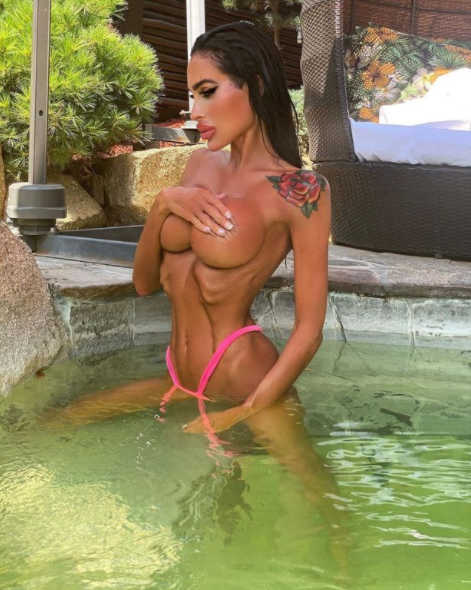 The nurse identified as Tara Jayne McConachy who is 31 years old has been traveling around just for surgery, she also plans to have her eyes re-coloured and ribs removed soon. It was recorded that she spent a hundred thousand Australian dollars on five separate breast augmentations. 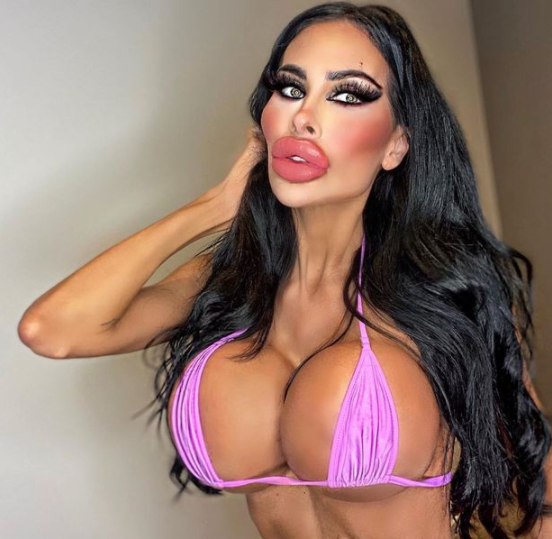 According to her she said I've had five breast augmentations , my most recent implant size is 1050cc, tip rhinoplasty, buttocks implants, veneers, botox and fillers.
She also said that she'll never stop having procedures done to meet her dreams on plastic doll took, i don't know the exact amount I've spent on surgery but it's easily in the vicinty of $100k.
Tara who was in Europe having yet more surgery when the lockdown began, she said "i had no time to recover properly as Australia was urging residents that were overseas to immediately return home as the borders were closed".
"Thank God i had my mum with me because i couldn't have done it without her! There is no limit for me when it comes to plastic surgery".
"it is incredibly addictive and i already want bigger breasts! As soon as travel is permitted i have plans to go back overseas to visit my surgeon and get my breast size increased to 1500cc (from her current 1050ccc)".
She also said, "I'm also exploring changing my eye colour to an even more vibrant green  plus fixing my eyelids with a canthoplastic blepharoplasty and a brow lift". While I'm at I'll probably be getting cheek implants, a mini facelift and I'm even loving into the possibility of having ribs remove a more tapered waist".
Tara began financing her surgeries with an onlyfans account this month and says it's been a SMART MOVE. She also said she made $10,000 in the first three days.
Tara's most shocking feature is her lips, she said "My lips are definitely my statement
I always make sure they're nice and plumn and get regular injections,  I've definitely lost count of how much product in is there.
I'm finally happy with how they look so now its just all about maintenance, Tara adds that she feels younger thanks to surgery, she says she feels closer to 21 than 31.