BBNAIJA: MY SON IS NOT A WOMAN WRAPPER, YOU CAN'T MANIPULATE HIM- KIDDWAYA'S MUM BLASTS ERICA. 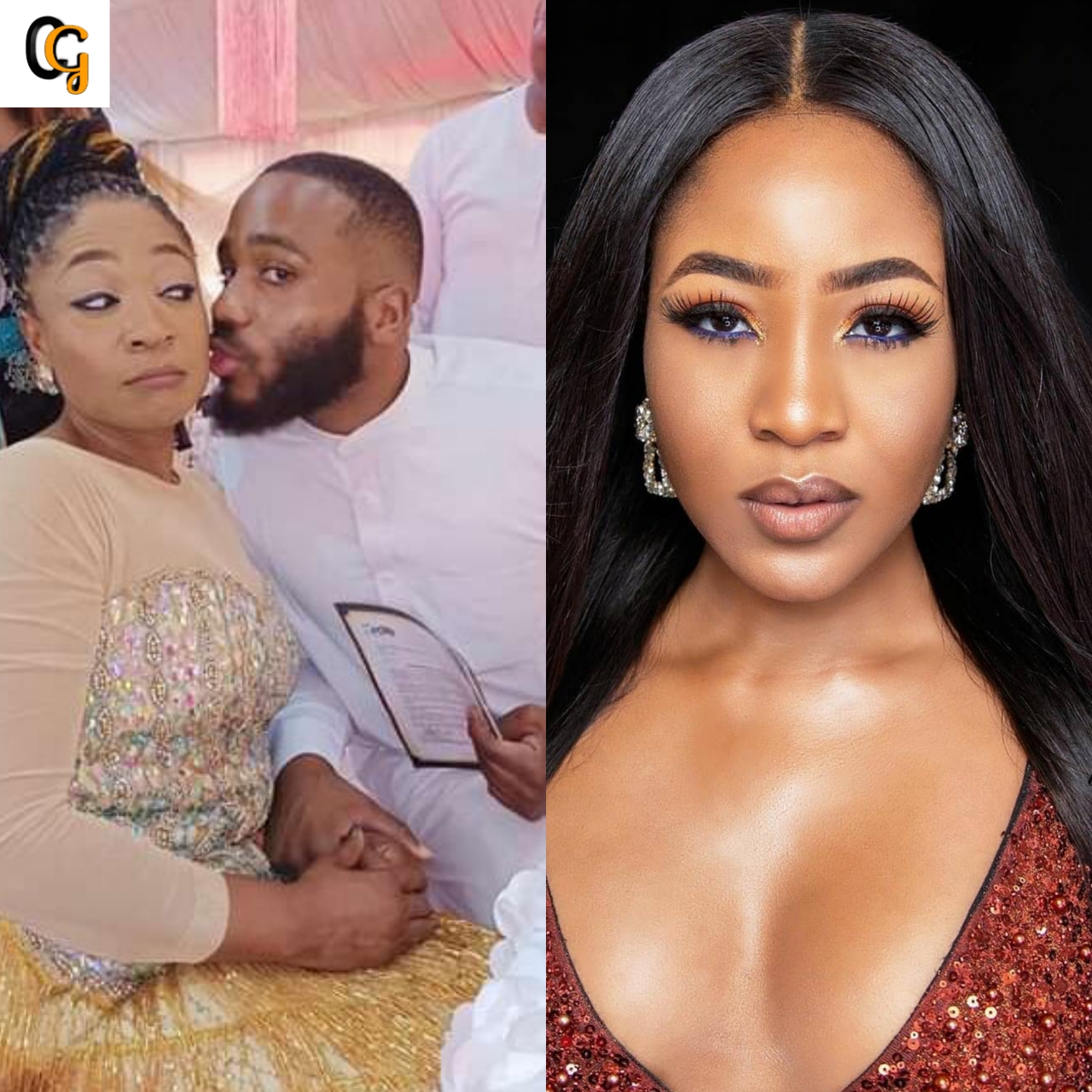 The mother to BBNaija housemate (kiddwaya) known as Susan waya has blast her son lover in Big Brother Naija house over how her son has been in love with his fellow housemate Erica.
According to her, she took to Facebook to reveal that her son is not a woman wrapper and she can't manipulated him, over Erica and Kiddwaya have been having a frosty relationship in the house.
As Erica accused kiddwaya for not showing an emotion towards her, they break up few days ago and already reconcile now. Kiddwaya has also told Erica that his mind is not made up towards her even though they have had s*x.
His mother Susan Waya  in her recent post she explain that her son is not a woman wrapper, she said he is a focused man who cannot be easily manipulated.
SHE WROTE:

You cannot manipulate him in the house no be woman wrapper. 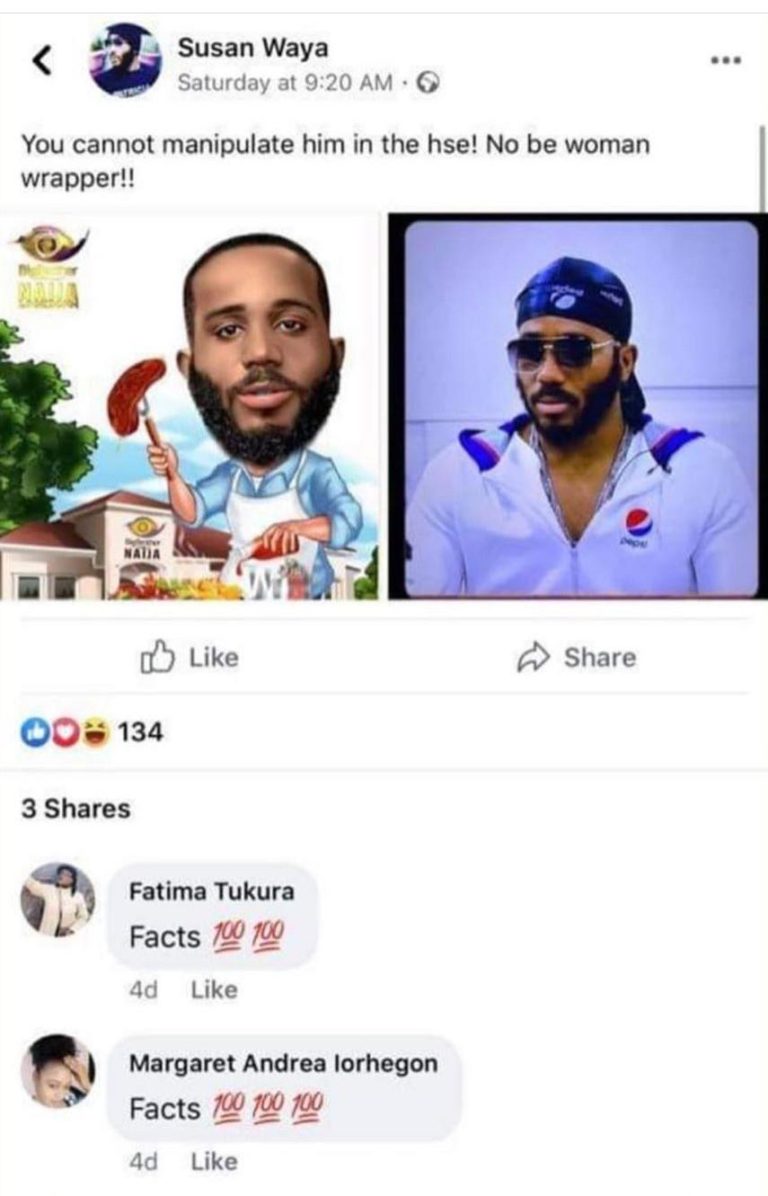