DAILY TRUST YOU HAVE 14 DAYS TO PAY ME N6 BILLION FOR DEFAMATION OF CHARACTER SAID BY FEMI FANI KAYODE. 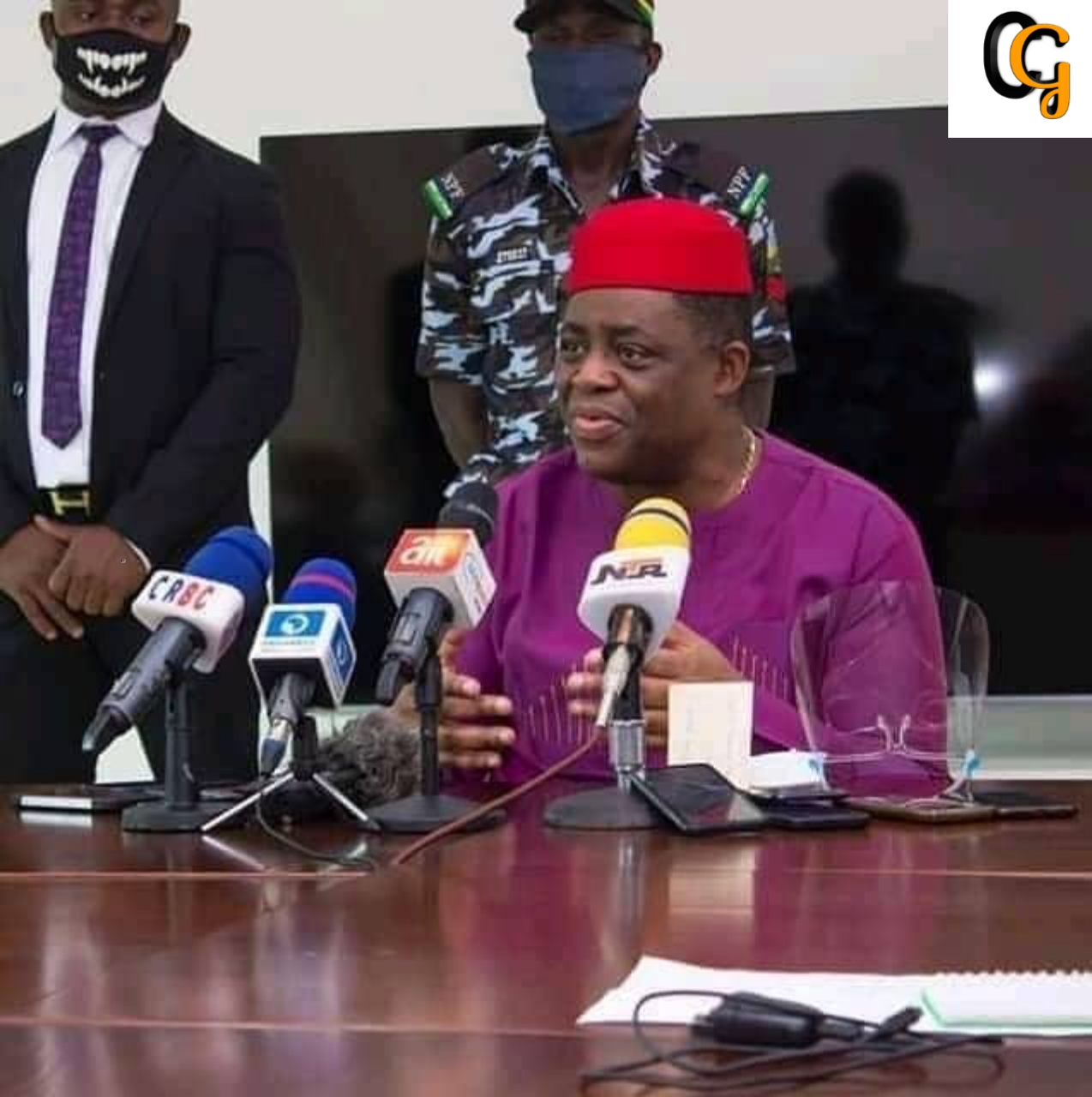 Femi fani Kayode who was the former Minister of Aviation has demand that the publisher of Daily Trust and other publication should paid him N6 billion for defamation of character and also demanded for apologize.
According to the news, Femi Fani Kayode sent a letter to the Managing Director of the Newspaper on  August 31st and Titled Defamation of the Character Of Chief Femi Fani Kayode by Iliyasu Gadu' accused the company of defarming him in an article titled FFK, THE DRUG ADDLED.
The letter, which was signed by the former minister lawyer Adeola Adesipe,in the post which was published in the newspaper.
The writer lambasted Fani Kayode for his conduct during a press conference in which he described a Daily Trust reporter known as Eyo Charles inn calabar as STUPID, after the Journalist asked who was bankrolling his current tour of Southern states.
The Writer of the article said  Fani Kayode attended Cambridge University was once a drug addict and has sought rehabilitation in  Ghana,but till today has not been cured of the habit, in his pre- litigation letter however fani Kayode described the article as libellous and demanded an apology from the news.
Which must be published in other national dailies, the former minister also demanded that negotiation be entered into for the possible payment of N6 billion due to the irreparable Loss the article had caused him.
Be aware that our Client has not only suffered  immeasurable loss of goodwill he is currently confronted with unbearable opprobrium by his fans and colleagues across globe

Our client is alive to his rights both in law and equity but is disposed to an opportunity to undo the evil you have done by retracting the said insalubrious remarks on the same platform it was published and apologising to him in two other national dailies. You are also advised to enter into negotiations with us for the sum of N6bn being a token amount for penitence as opposed to the magnitude of infraction caused to our client's nobility

The newspaper was given 14 days to comply with the demands in the letter or face legal action, the former minister attracted the ire of several Nigerians recently after a viral video showed him talking down on a journalist for an incident he has apologised.