DR, NGOZI OKONJO- IWEALA HAS HAS BEEN CONFIRMED AS AMERICAN CITIZEN 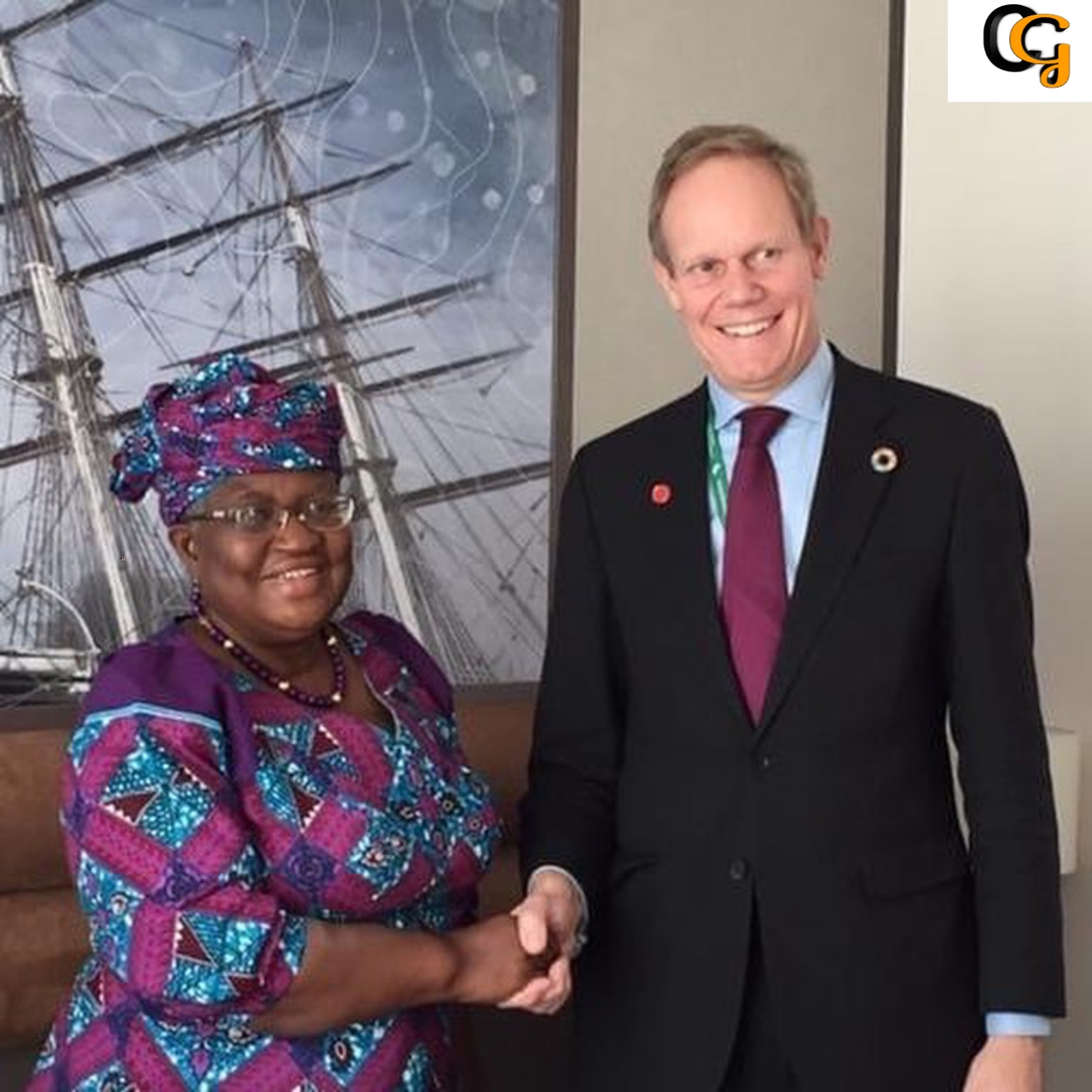 The Nigerian politician,Dr, Ngozi Okonjo-Iweala  formerly known as minister of Finance has been confirmed as American Citizenshíp.
According to the news, Okonjo-Iweala actually took US citizenship in 2019 as she fought for the position of the director general of the World Trade Organization,(WTO).
Most of the Candidates battling for the position with the Nigerian boast of dual citizenship which experts believe may boost their chances at getting the Much coveted job, the other candidates for the position such as Jesus Seade kuri, is Mexican and Lebanese, Amina Mohamed,A Kenyan Minister is also Somali and Abdel-Hamid Mamdouh is both Swiss and Egyptian  as Bloomberg stated.
Nigeria's former Finance minister worked in the US for well over 25 years without taking up its citizenship,but this affected her when she ran for the president of the world bank in 2012.
Because she was not backed by the US losing the Seat to Korean American jim Yong Kim.